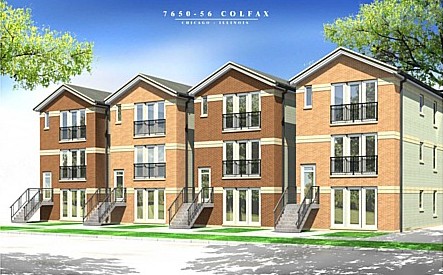 The developer of a string of new three-flat buildings planned in Chicago’s South Shore neighborhood is aiming to provide buyers with a combination of high-end new construction and more affordable price points.

The development is composed of five three-flats, four of which lie on Colfax and one of which lies on Kingston. The project was designed by Hanna Architects, and is being developed by South Shore Development 6 LLC.

The condos are also approved for National City Bank’s NCHAMP mortgage program, which allows qualified borrowers to get a 1.5 percent interest rate reduction on their home loans, according to Greg Stec, one of the developers.

Construction is completed on the Kingston building, and three of the Colfax buildings are 95 percent done, Stec says. Five of the 15 units have been sold, and first occupancy is scheduled for July. 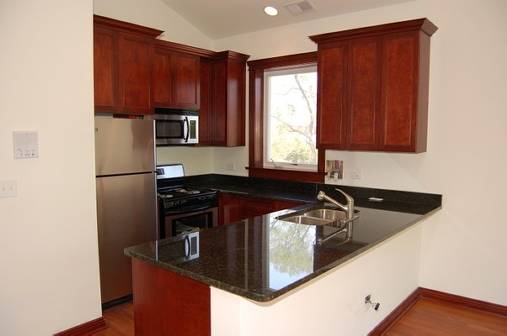 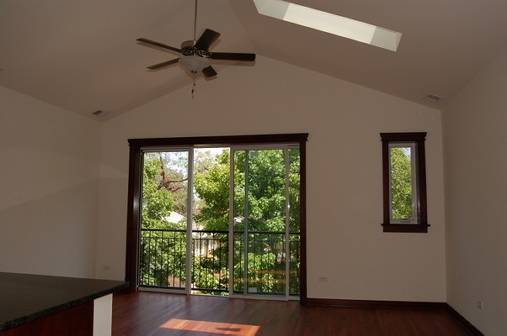