New to the market: Parkside duplexes, single-floor condos at The Park Webster 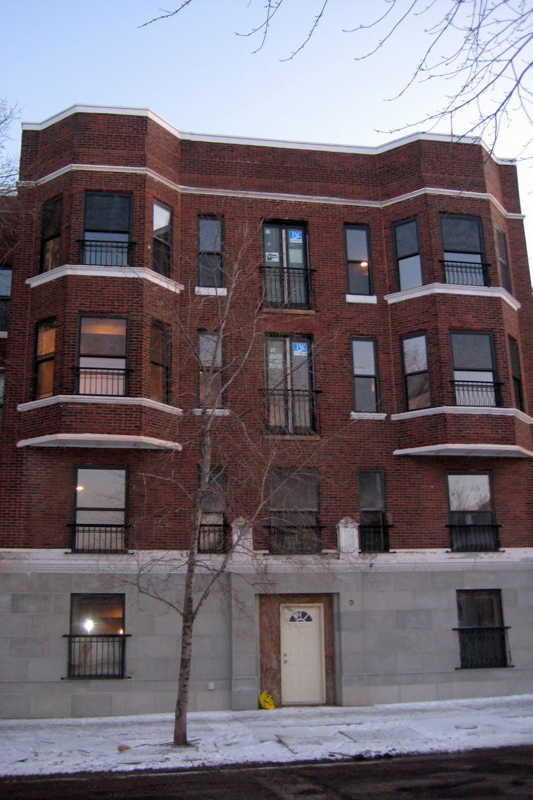 The easternmost block of Webster Avenue is a little sliver of street that runs from Clark Street to the Lincoln Park Zoo. It’s so slight, even, that Google didn’t deem it worthy of documenting during its last round of Street View snapshots.

Head down that street and you’ll see four buildings. One, a wedge-shaped, four-story building with bay windows on its upper two floors and juliet balconies all over its face, is The Park Webster, a new conversion by developer Mod Two LLC.

All of the units have approximately 1,900 square feet of space, 9- to 11-foot ceiling heights, walnut floors, and fireplaces with custom mantles and stone surrounds. Each comes with garage parking and some form of outdoor space, be it a trellis-adorned terrace or a patio, Hilton says.

Hilton, who has a background in interior design, is putting together a model in one of the two duplexes. That unit should be ready for visitors in a couple of weeks, just in time for spring, she says.

“It’s been a challenging time for everybody, but now that it’s April and springtime, people aren’t going to be as afraid,” she says. “There’s been a lot of fear, but people are still buying and recognize it’s a good time to buy.”