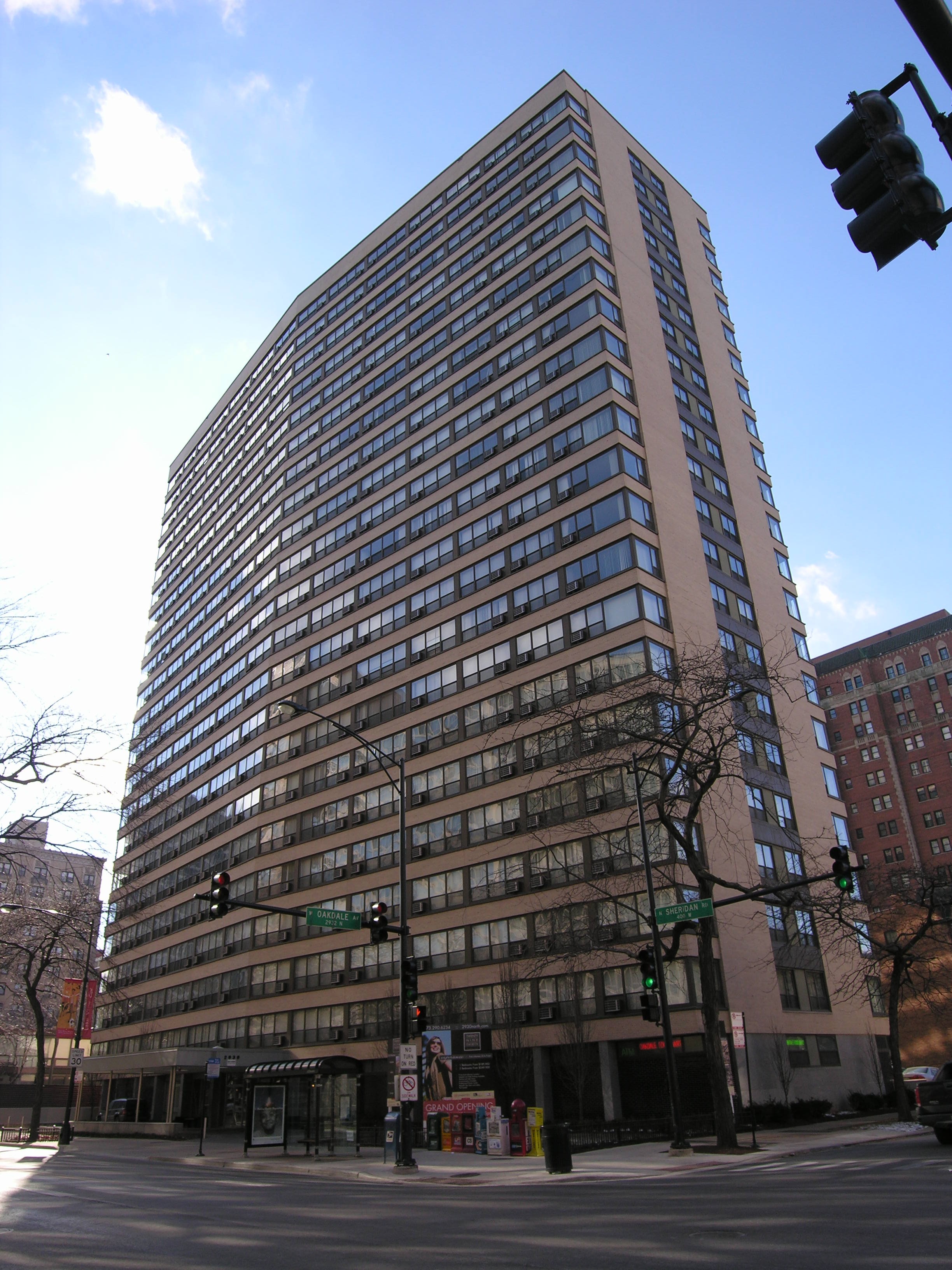 It’s no mystery why our first post on the conversion of Sheridan Tower, 2930 N Sheridan Rd, elicited many comments. The location overlooking Lincoln Park and the lake is pretty killer, and the prices as we first announced them – $180s to $240s – seemed exceptionally low. As we noted in a second post, those prices were for “as is” units. The prices for spruced-up condos start in the $210s for one-bedrooms and in the $280s for two-bedrooms.

A raft of comments questioned or criticized the condos’ electric heat, window air conditioning units and various other features. We noted that with the exception of Brian, none of those commenting appeared actually to have seen the building. Frequent Yo commenter Nina decided to see for herself. Here’s her take:

Actually, based on the model units I saw I was pleasantly surprised. Nice wood floors, open kitchens, larger-than-average bedrooms for a vintage high-rise although the baths are a bit cramped. You have the option of an all-in-one laundry machine in your kitchen, or you can use the currently-operating laundromat which the developer will keep. Buyer beware – the radiant-heat bill, cable TV bill and electric bill will be over and above the est. $200-$250 assessment! Actually my major disappointment was that on Mardi Gras Day, there were no beignets, paczkis or Cajun items on the lunch menu! Ne laissez pas les bon temps rouler! 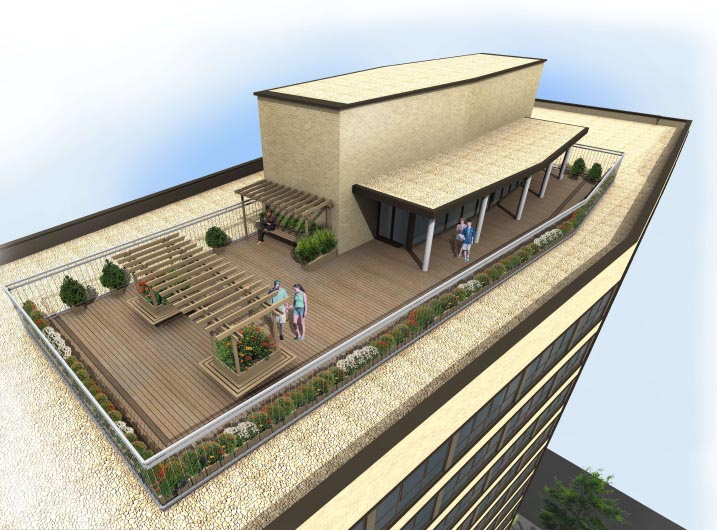 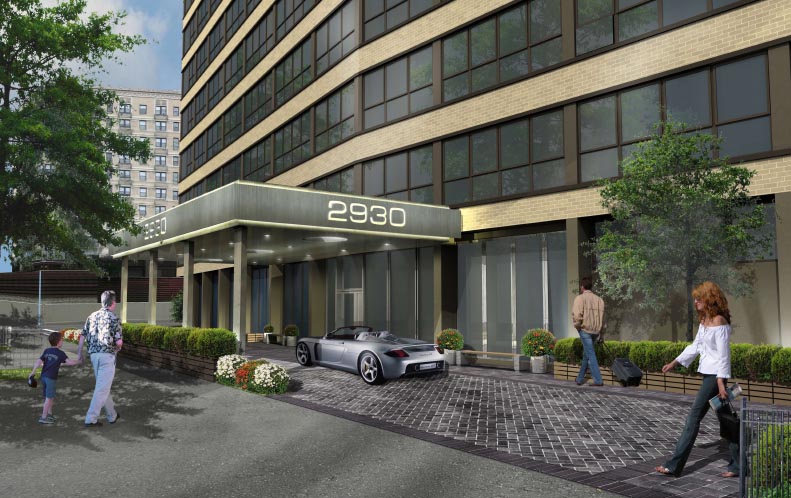