North Beach Lofts resell at half of original price

Five years ago today we were reporting that the 43-unit North Beach Lofts, 1225 W Morse Ave, was nearing a sellout, with only four units still available. 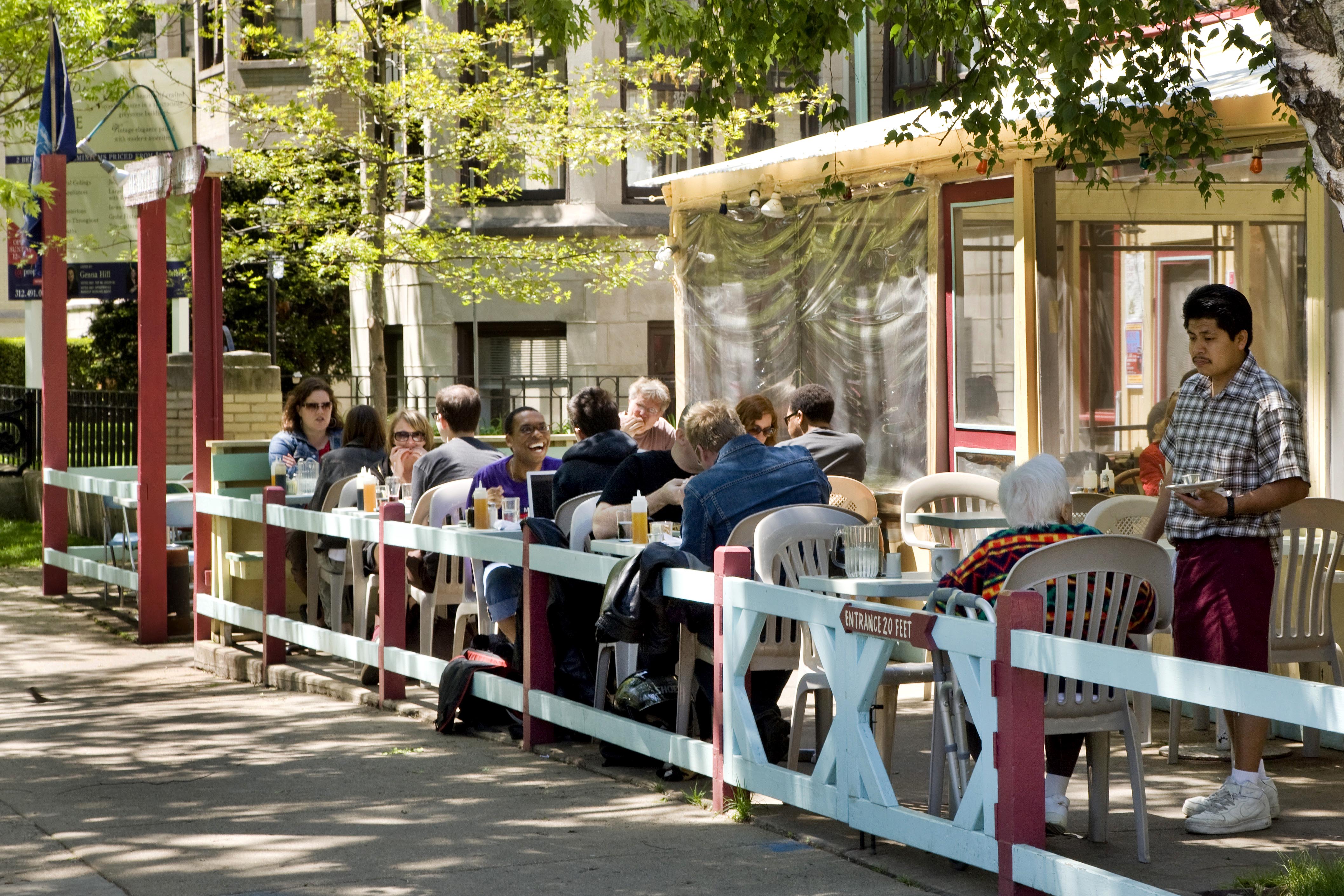 A year later, in June of 2008, we were told that “only a couple of units were left.” Our reporter described the Rogers Park neighborhood as an exception to the housing sales slowdown, finding that it “still appears to be developing at a fierce pace…”

Last November I noted, based on a few listings, that prices had gone south at North Beach Lofts. After a random look at some resales, I think it’s fair to say that they’ve gone south at a fierce pace.