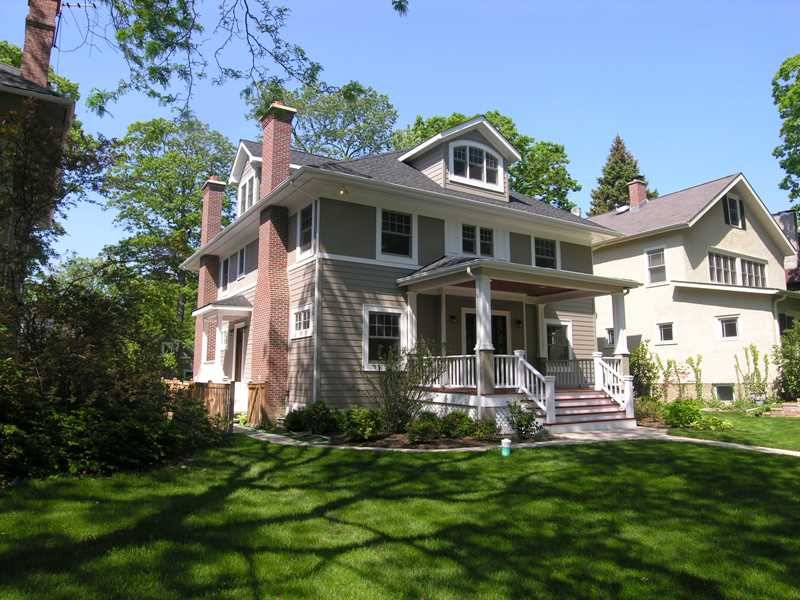 During most of 2006 I was actively tracking the status of every new construction home on Chicago’s North Shore.

In May of 2006 developer Cypress Group was offering 1328 Elmwood Ave in East Wilmette for $2,100,00, and that was toward the low end of the new construction price range in that part of town.

The site had been purchased as a teardown a year earlier for $735,000, and the developer seemed to be following the “rule of thirds” that then drove acquisition and pricing decisions. Site cost would be a third of the selling price, hard costs for the new home another third, and the final third would be profit less soft costs.

For a while developers were making healthy profits. But only for a while.

The new buyer didn’t fare so well. The home was again listed for sale in August of 2008, and sold for $1,450,000 a year later, down nearly a third from the original asking price.

Is one-third off the 2006 price the new rule of thirds for North Shore new construction? I’ll mine my database and offer periodic status updates on North Shore new homes.