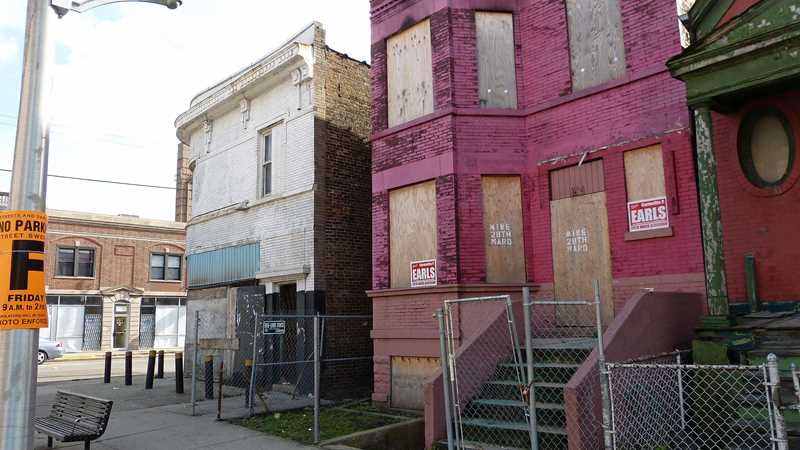 The decrease in overall foreclosure activity was driven largely by falling foreclosure starts in August. A total of 55,775 U.S. properties started the foreclosure process during the month, down 44 percent from a year ago to the lowest level since December 2005.

Foreclosure starts did increase from the previous month in 17 states, including Nevada (up 226 percent), Ohio (up 44 percent), Maryland (up 24 percent), California (up 12 percent), and New York (up 8 percent).

Bank repossessions (REO) in August increased 6 percent from the previous month but were still down 25 percent from a year ago. REO activity nationwide has increased on a month-to-month basis in three of the last four months, reaching a five-month high in August.

The number of properties with foreclosure filings in the Chicago metro area was down 5.65% month-over-month and 58.78% year-over-year.