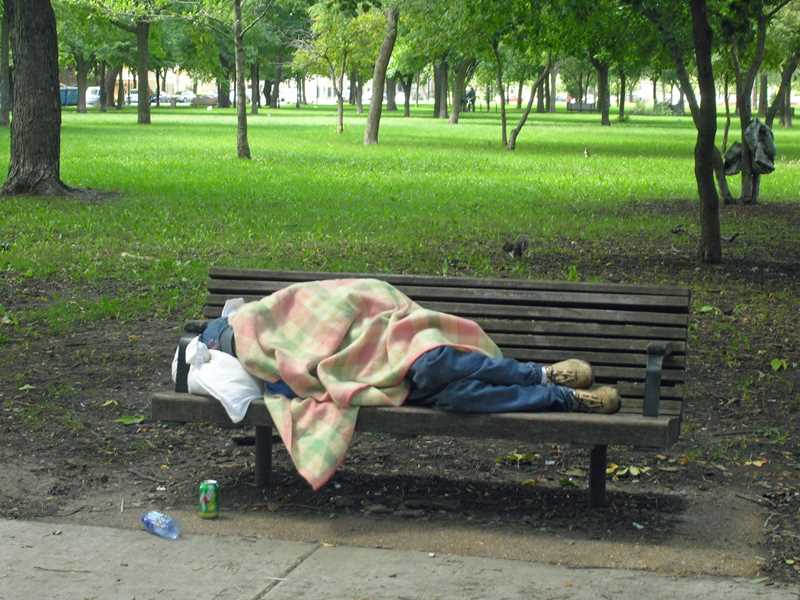 Almost a year ago we wondered whether Occupy Chicago was using the homeless as cannon fodder by encouraging them to occupy foreclosed homes.

A California attorney has just been disbarred for, among other acts, encouraging clients to break into and occupy their former home, which had been foreclosed.

A group billing itself as Communities United Against Foreclosure and Eviction is orchestrating a protest campaign against Fifth Third Bank on behalf of two homeowners, one in foreclosure and one who has been foreclosed on.

According to public records, one of the homeowners, Lionel Torres, paid $127,000 for his ground floor unit at 4001 W Palmer, financing the purchase with a mortgage of $124,699. In May of 2012 Fifth Third Mortgage Company filed foreclosure proceedings against the property.

All 7 of the units that have sold in the 9-unit building at 4001 – 4009 W Palmer have gone into foreclosure, and one of them was recently listed as lender-owned for $23,500. That’s a fairly clear signal that this may not be just a simple story of a developer or lender taking advantage of buyers.

Our hearts have to go out to any homeowner facing eviction or foreclosure, but our heads should tell us to be extremely wary of accepting at face value the stories we read and to take a hard look at the people telling the stories and their agendas and tactics.

Newer Post
Looking for low-rent furnished digs in the South Loop?
Older Post
A blizzard of apartment lies on Craigslist