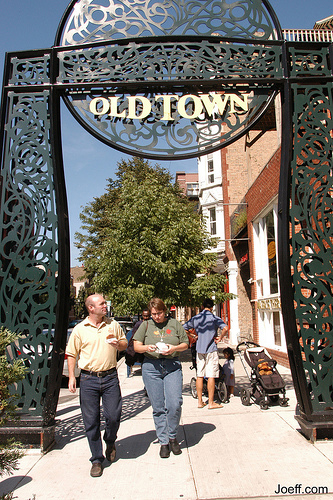 The quaint environs of Old Town will be turned upside down this weekend as two of Chicago’s most storied street festivals hit the neighborhood Saturday and Sunday.

The Old Town Art Fair, which is the oldest juried outdoor art fair in the country, will have its 60th entry at the corner of Lincoln Avenue and Wisconsin Street. For art enthusiasts, this is one of the city’s can’t-miss events.

The Wells Street Art Festival, which is sort of the obnoxious younger brother of the two (the focus is as much on the beer and music as it is the art), runs on Wells Street from Division Street to North Avenue. I’ve made a point to hit this festival every year I’ve been in the city, as it’s some of the best people watching you’ll find.

Despite its name, there are a handful of new developments to check out amidst all the art. They are: 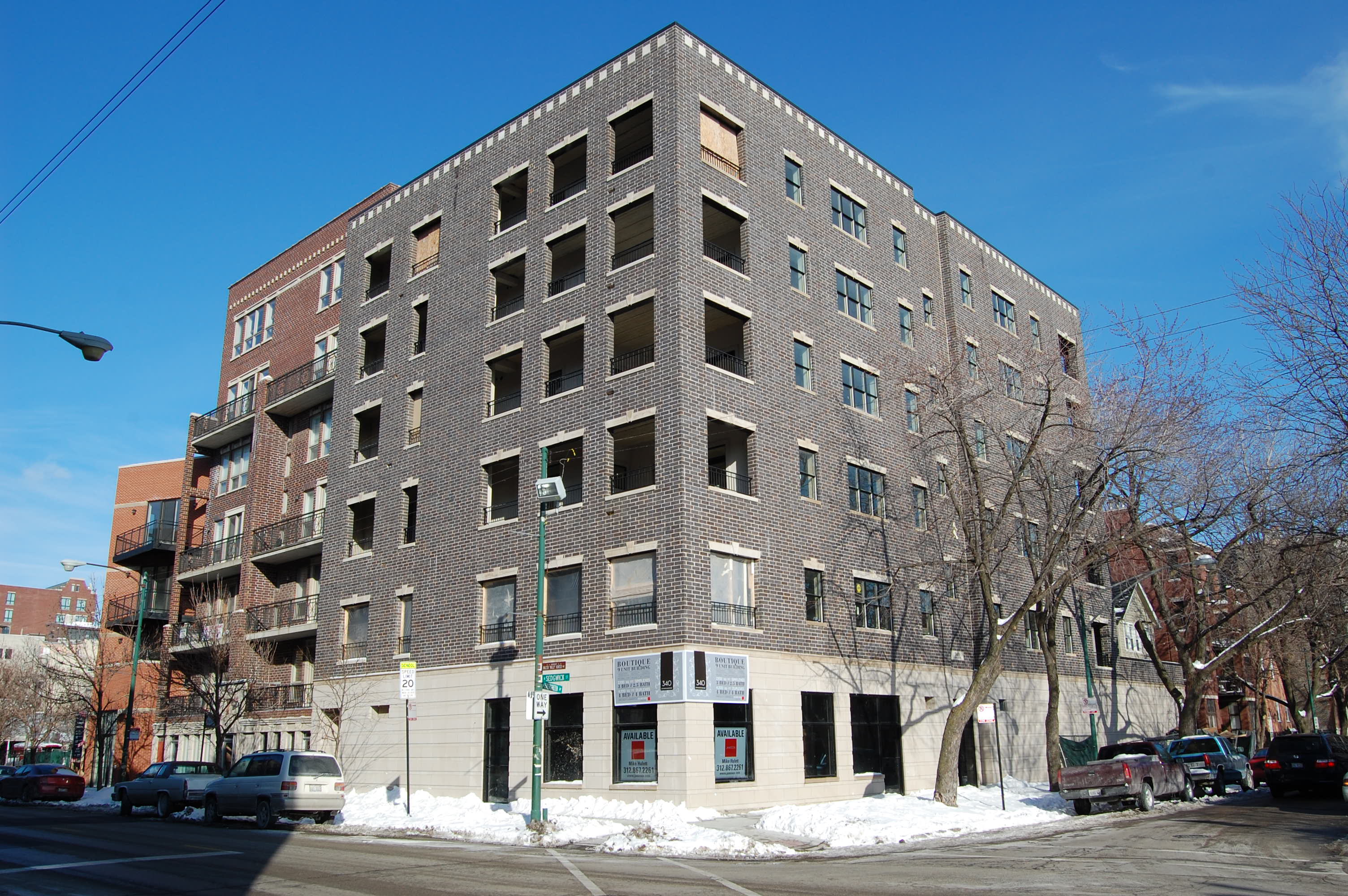 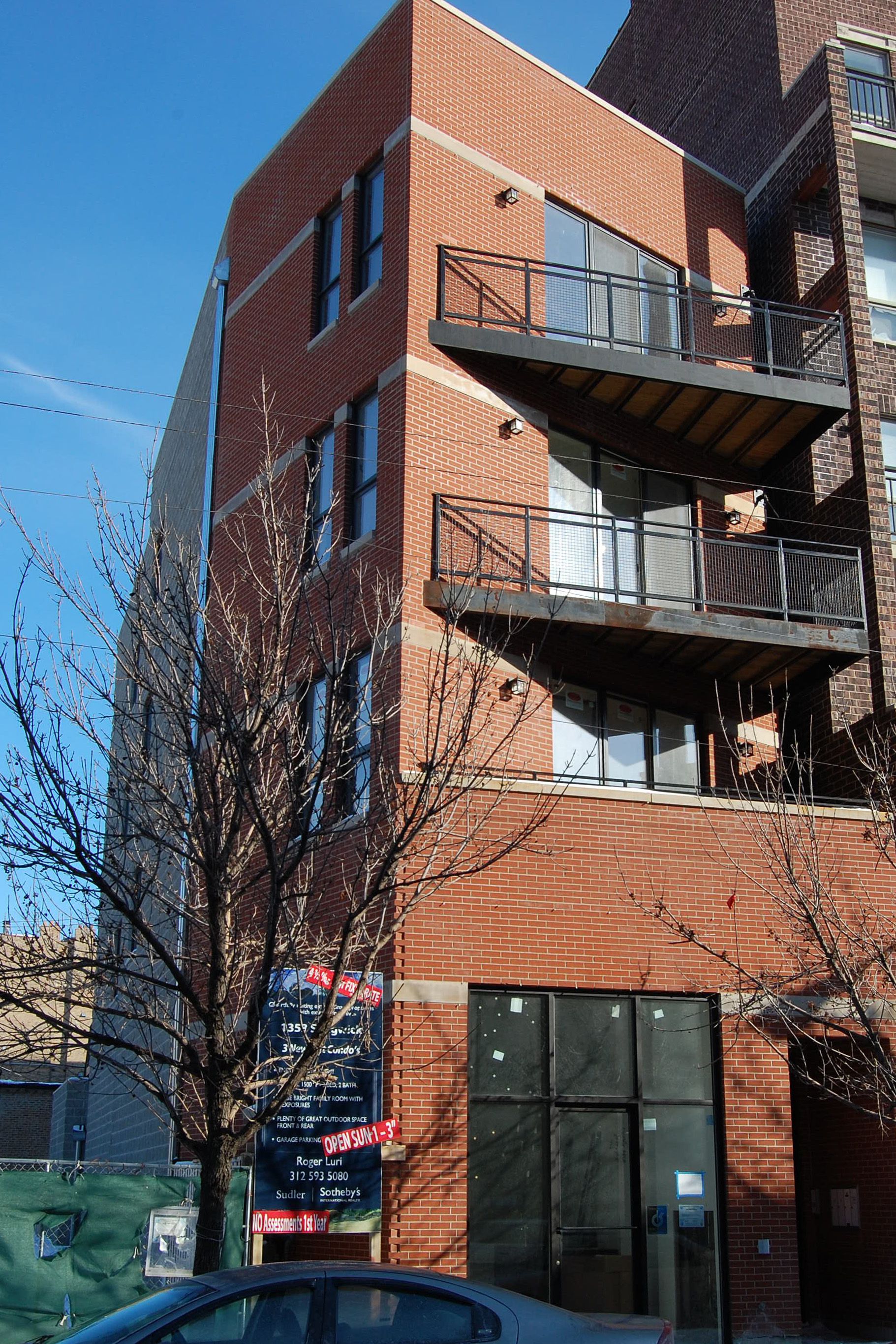