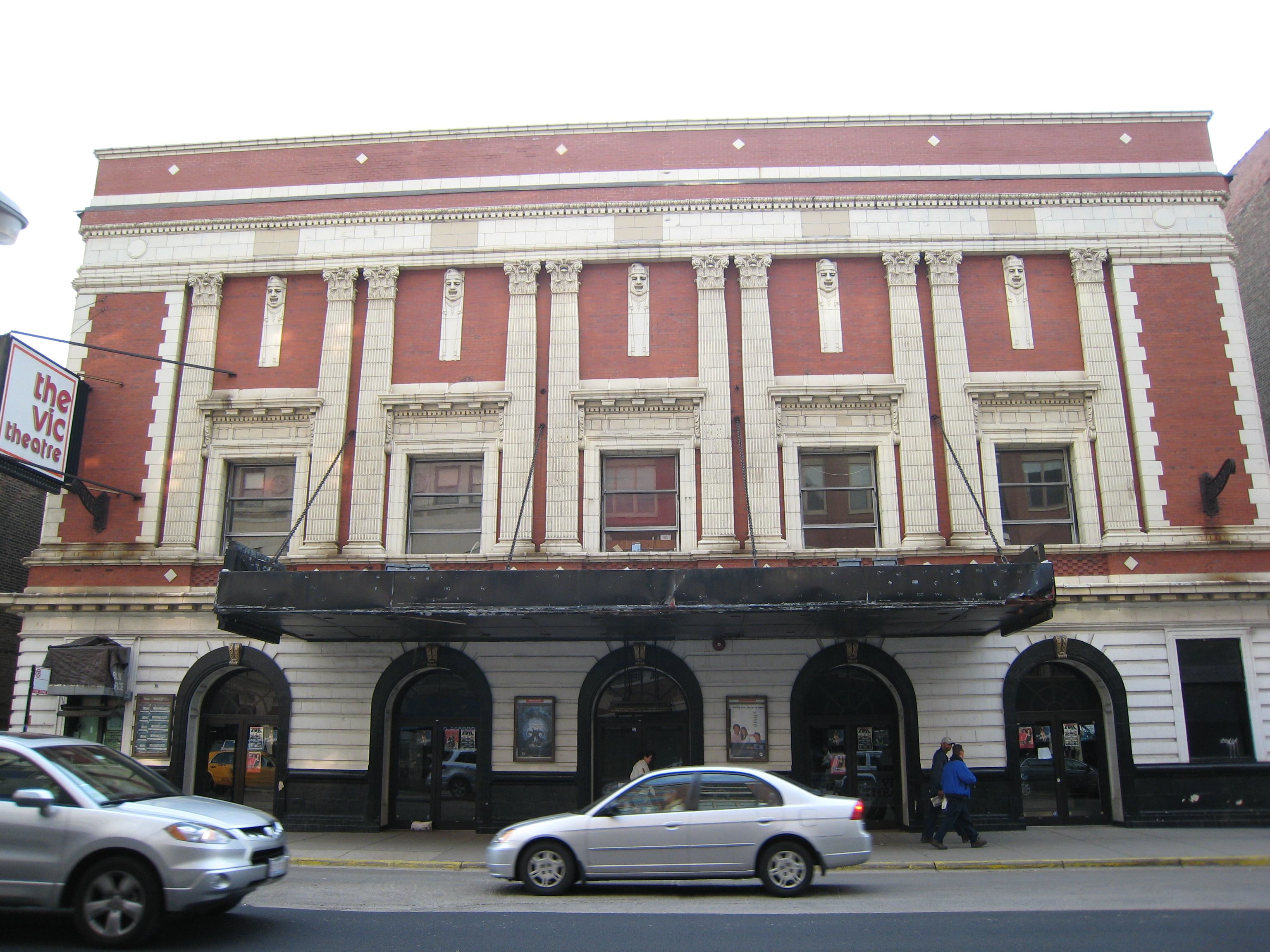 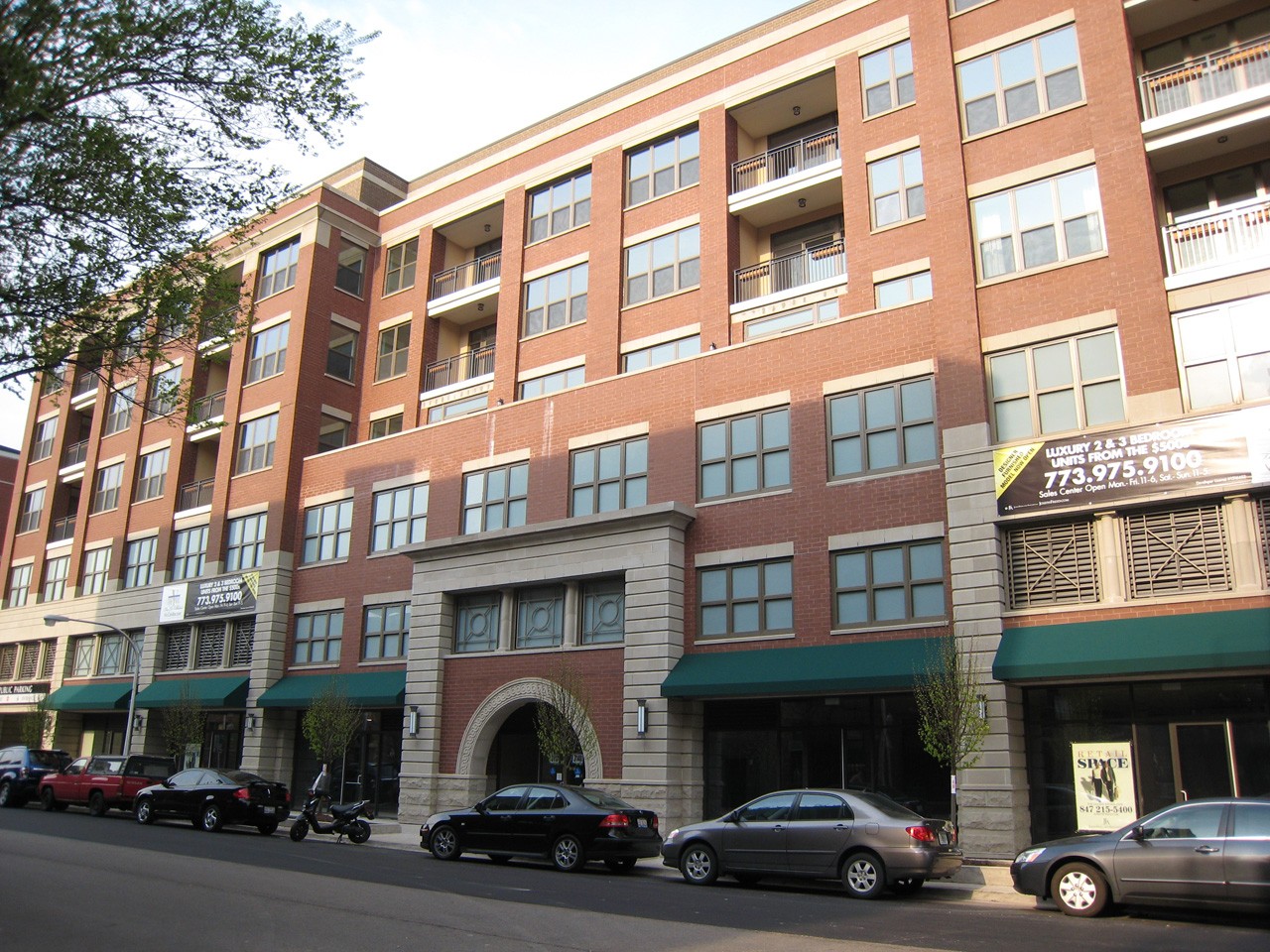 On a bike trip through Lake View this morning, I rode past The Vic Theatre, 3145 N Sheffield, which literally faces off against its namesake, Joseph Freed and Associates‘ The Residences at the Vic, across the street at 3140 N Sheffield. Looking up at the grinning (grimacing?) centurion on the facade of the Vic Theatre, I thought: what if these two buildings were to do battle?

Good question, you’re thinking, but is it really fair to pit a spanking new 51-unit condo building with prices starting in the low $500s against the fabulously ornate and ratty-in-the-best-sense venue that’s home to the Brew & View movie theater and concerts (Lily Allen coming May 23 – how ’bout it)?

Maybe not, but in light of a Loyola University study out yesterday quantifying the extent of Chicago’s condo boom, looking at these two buildings next to each other is a mini object lesson in the city’s evolution. Condo owners (the Vic’s units are 60 percent sold, last I checked) will live in some pretty plush digs – the penthouse I saw had stunning views of downtown and windows galore. Will its new inhabitants be excited about the Brew & View? Put more broadly, will the influx of condo dwellers in the city boost its offbeat, edgy culture? Or will they homogenize it?

In my view, they’ll do neither, as long as these neighborhoods rapidly getting ritzier still have relatively cheap rents that attract the young / just-out-of-college set. The Loyola study claimed Chicago is losing apartment buildings to condos. Let’s hope it doesn’t lose too many.