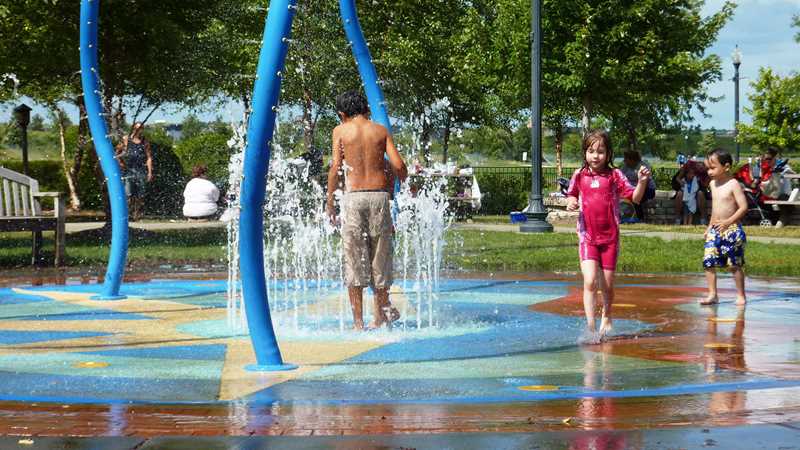 School overcrowding is usually associated with rapidly-growing suburbs on the urban periphery.

It’s also a fact of life in some of Chicago’s near-in suburbs, as aging populations move on, some to “the other side of the grass,” and are replaced by young families with children.

Proposed solutions under discussion, according to a recent Glenview Patch article, include increased class sizes and attendance boundary changes.

Suburban school districts that redraw attendance boundaries typically allow children already attending a school to remain there until graduation. Boundary changes can, however, have an impact on property values.