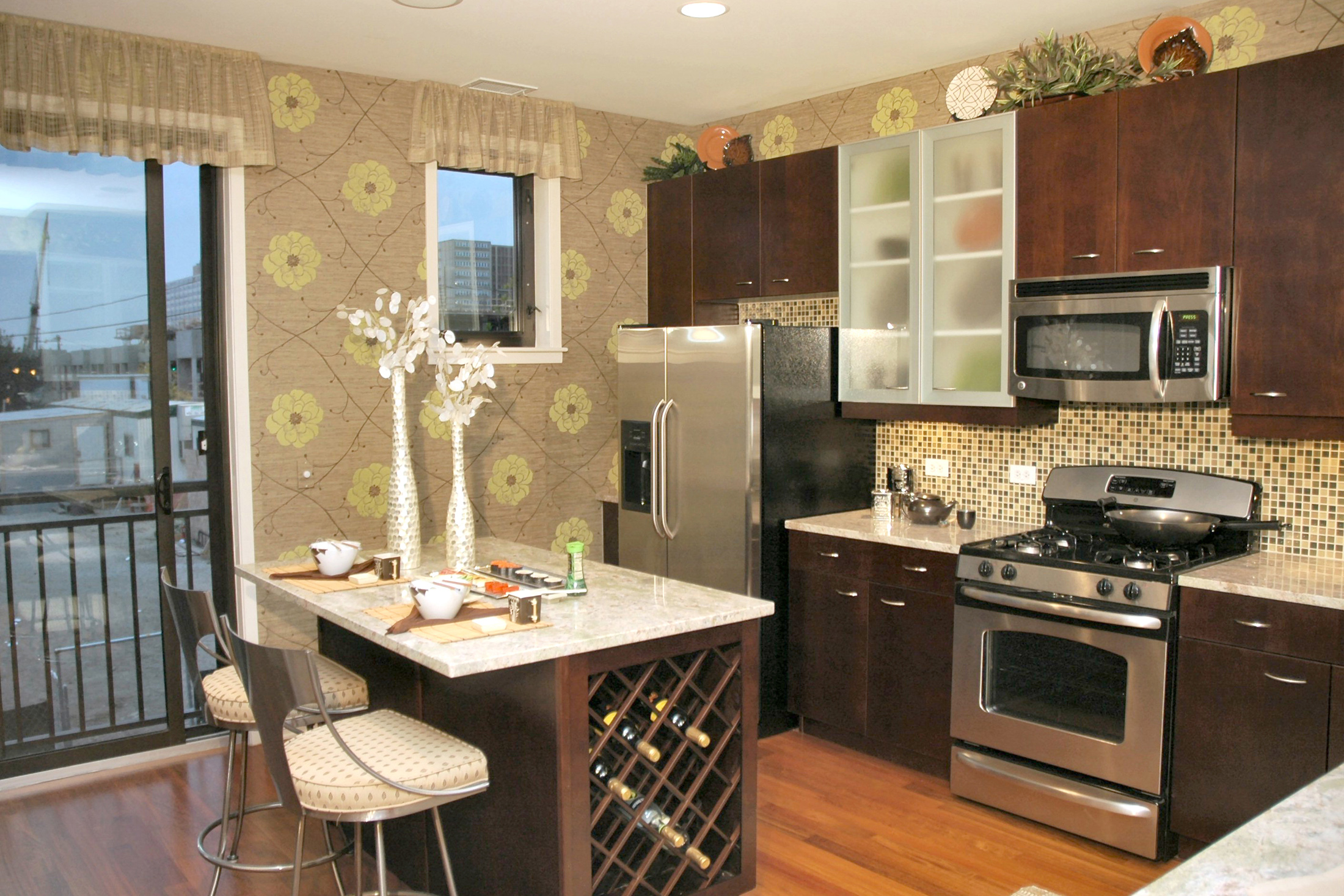 It’s rare to see a neighborhood completely transform in just a couple of years, but that’s exactly what’s taking place in the west side of Old Town, the site of the infamous Cabrini-Green public housing projects. From the rubble, Parkside of Old Town has emerged, a mixed-income community bounded by Larrabee, Division and Oak streets and Seward Park.

The project is laid out to look like other neighborhoods that surround the heart of the city. Higher-density housing is found along the busier streets, so mid-rise condo buildings like the The Hudson and The Cambridge were located on bustling Division Street as part of Parkside’s first phase.

The Hudson is just to the west of the two-acre Seward Park, which was meticulously refurbished several years ago. The building has condos with one or two bedrooms and one to two bathrooms, as does its Division Street neighbor, The Cambridge. The Elm, an all-rental mid-rise, is located immediately to the west of The Cambridge, at the corner of Division and Larrabee streets.

Prices in The Hudson and The Cambridge range from the $260s to the $590s. Closings on these units are scheduled for June and July of 2008.