Partnership for New Communities offering a $20,000 gift to Woodlawn buyers 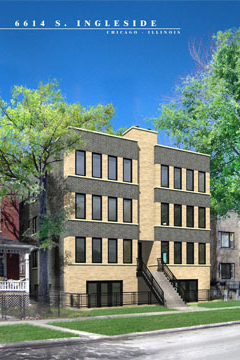 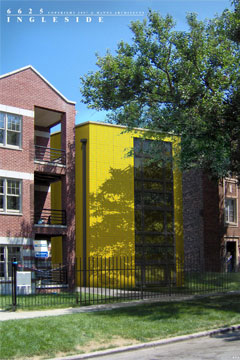 ‘Tis the season of gift-giving, and the Partnership for New Communities housing program is getting in the spirit, offering qualified buyers at any of these three Woodlawn developments a gift from the city of $20,000 to be put towards closing costs and down payments. J. Kirk Darling from @properties is marketing these three developments, and he says they’re the fourth, fifth and sixth developments of their kind from Greenline Development, which is focusing its resources on what Darling describes as the “6600 corridor” in Woodlawn. Darling says that Greenline plans to build more than 20 such developments in the coming years, but these three are the only ones that will include the $20,000 gift.

All of the condos in these three buildings have two bedrooms and two baths, and they’re all priced from the $150s to the $180s.

Darling says sales have been strong over the past four months, largely because of the $20,000 gift, but he says that under normal market conditions, all of these buildings would probably be sold out by now.