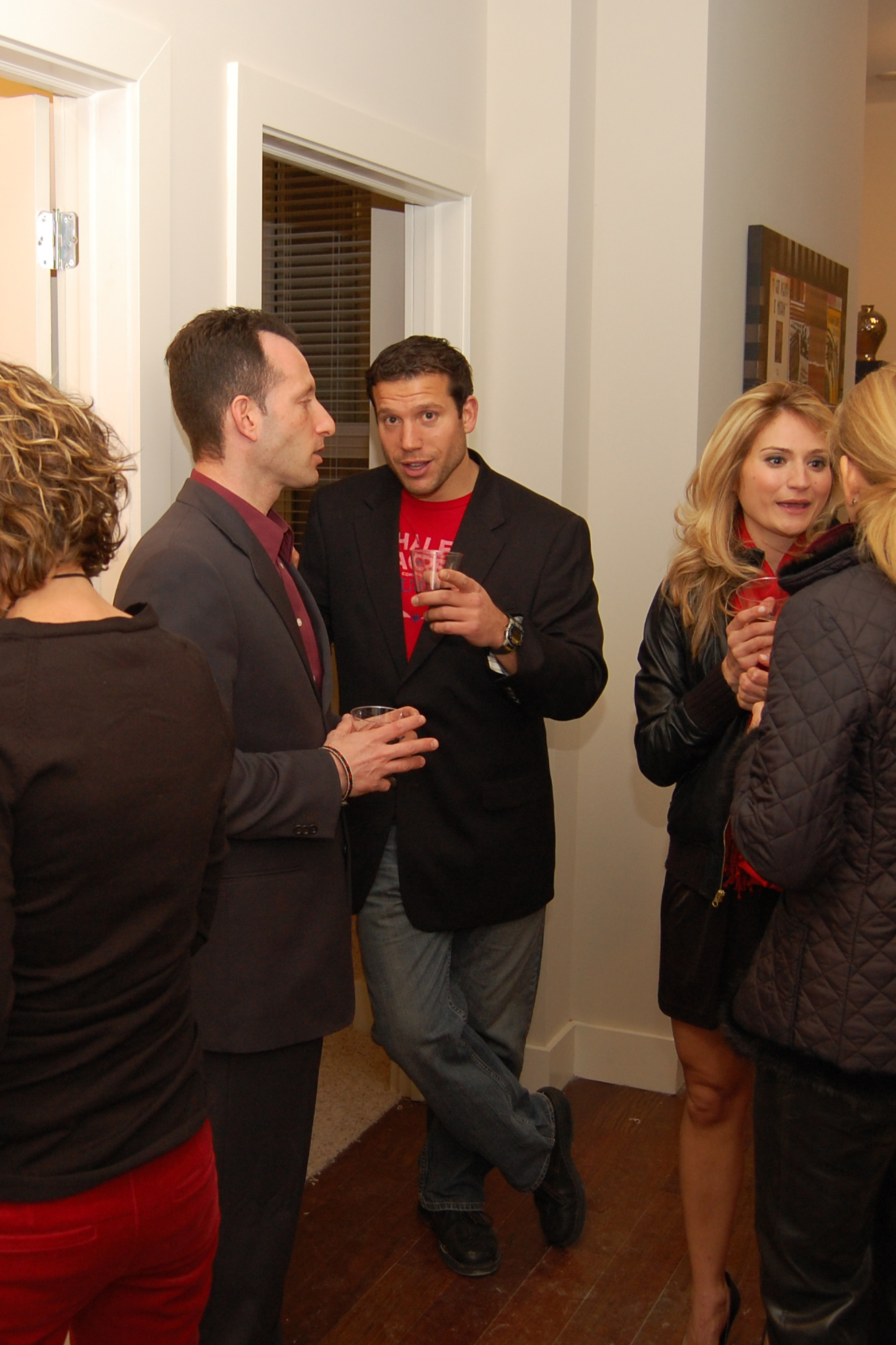 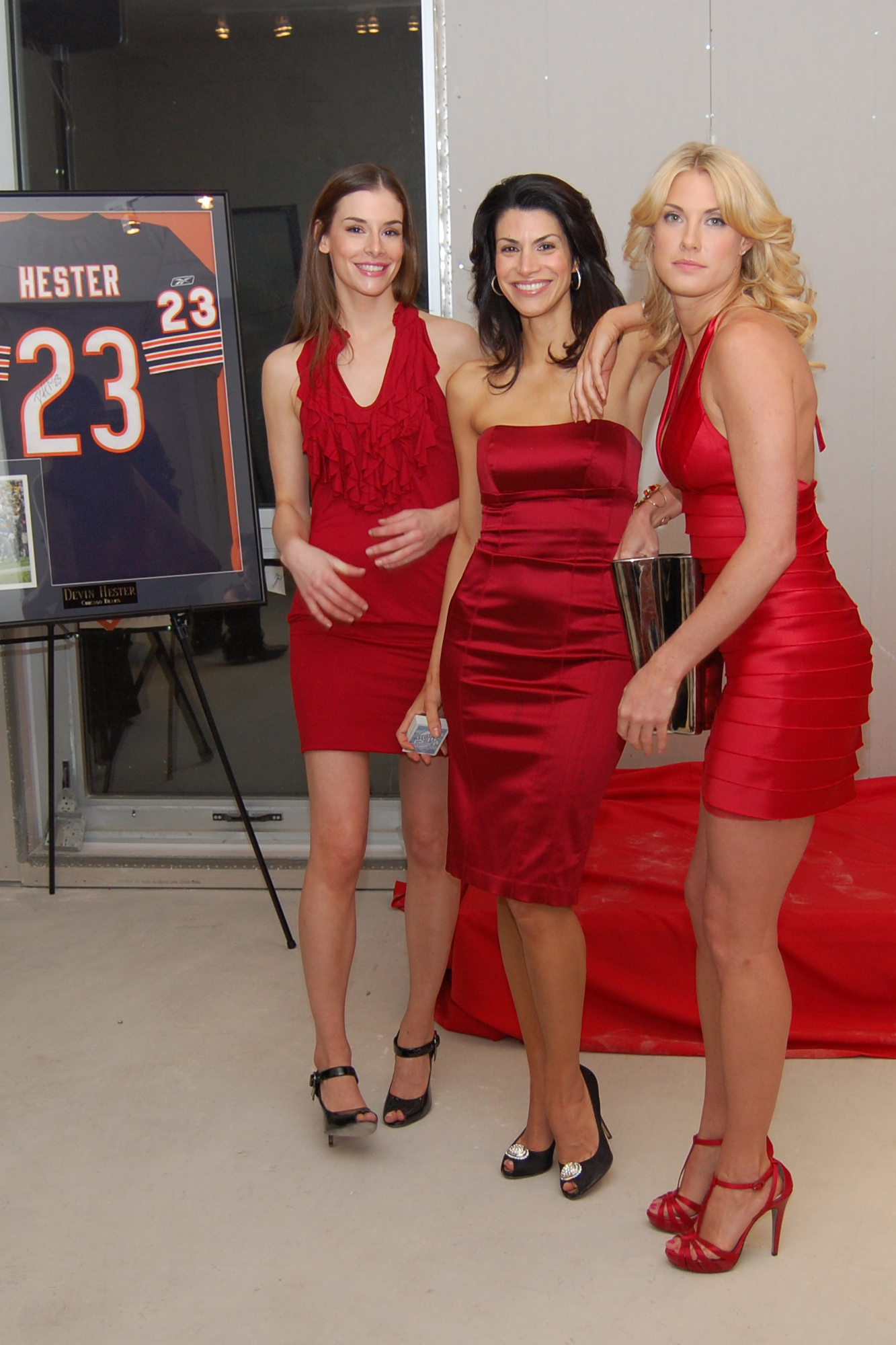 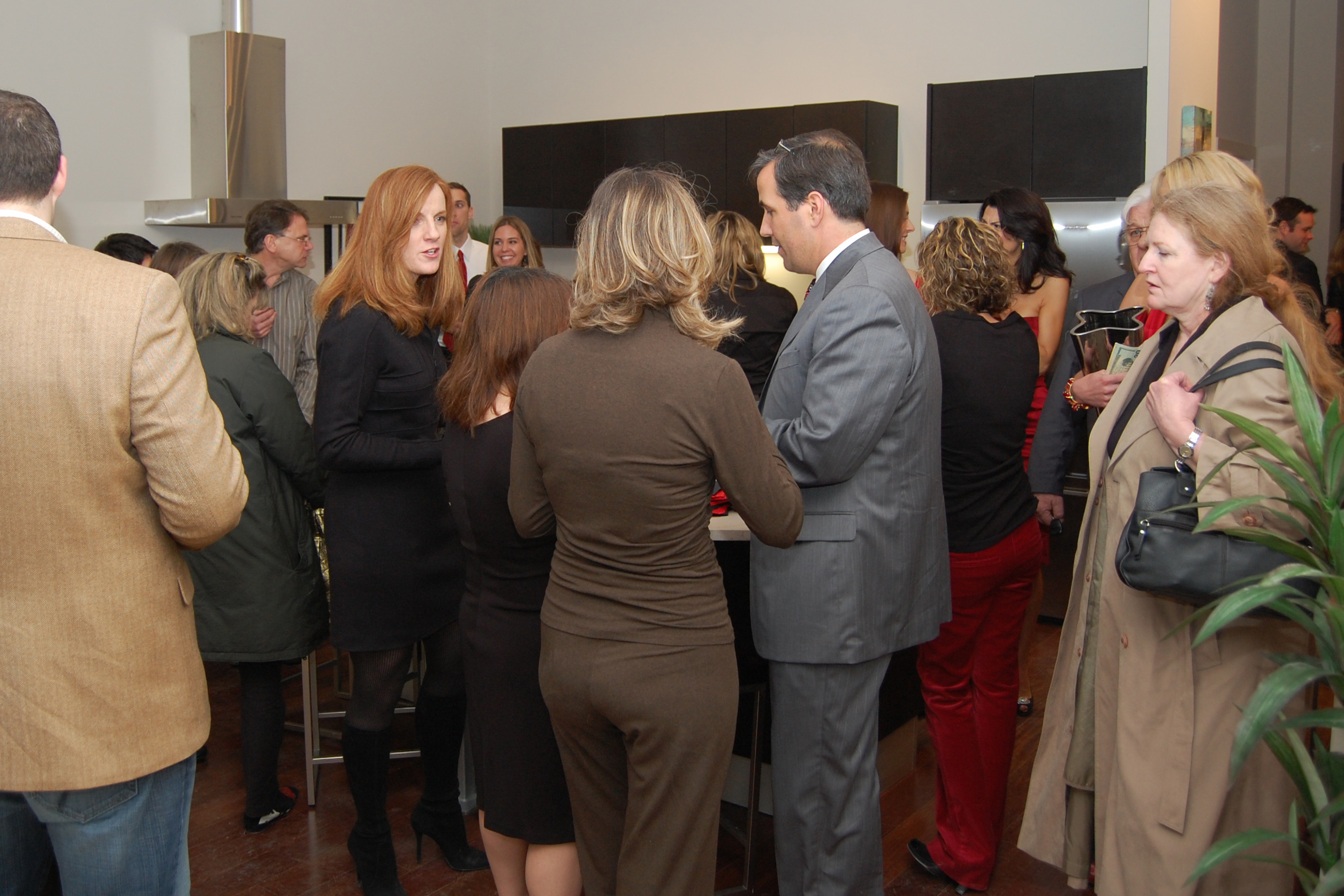 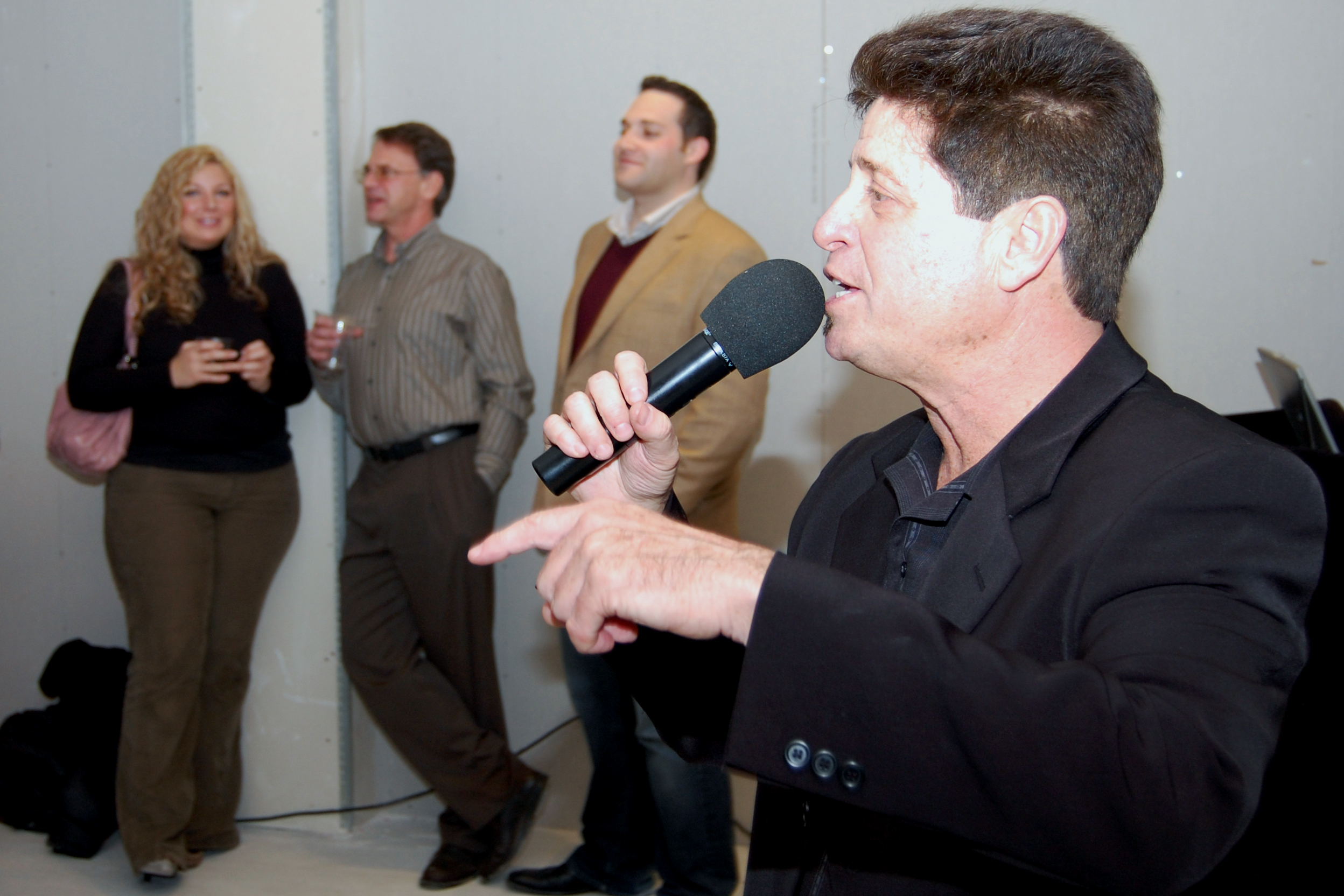 The Brixton Group got a good turnout for last night’s “Red With Envy” grand opening at CA23, located at 23 N Aberdeen St in the West Loop. In fact, the crowd was so dense in most of the rooms that the photos I brought back don’t reveal much of the new furnished model.

When I arrived, an auctioneer was emceeing in an unfinished condo on the second floor (no, not that kind of auction), and on the third floor folks were looking around the newly-unveiled furnished model. Personal trainer Aaron Manheimer from John Hall Studios (pictured top row, at left) was on hand, answering questions about his deal with CA23.

CA23’s model is staged and ready to visit, and so I’ll return in the coming weeks to take some more photos. A couple of photos of the second and third bedrooms are below, and a video from the party will be up soon. 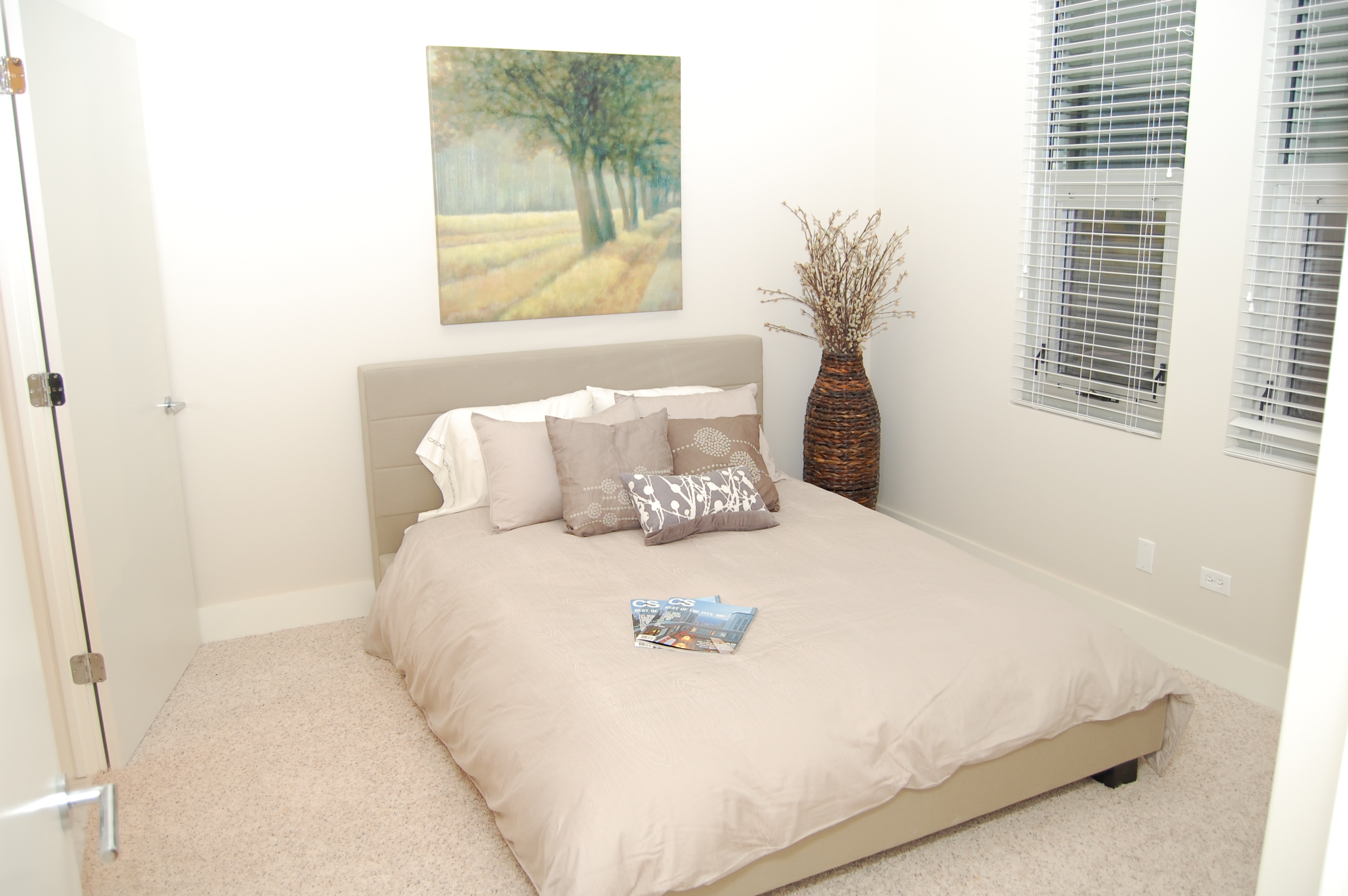