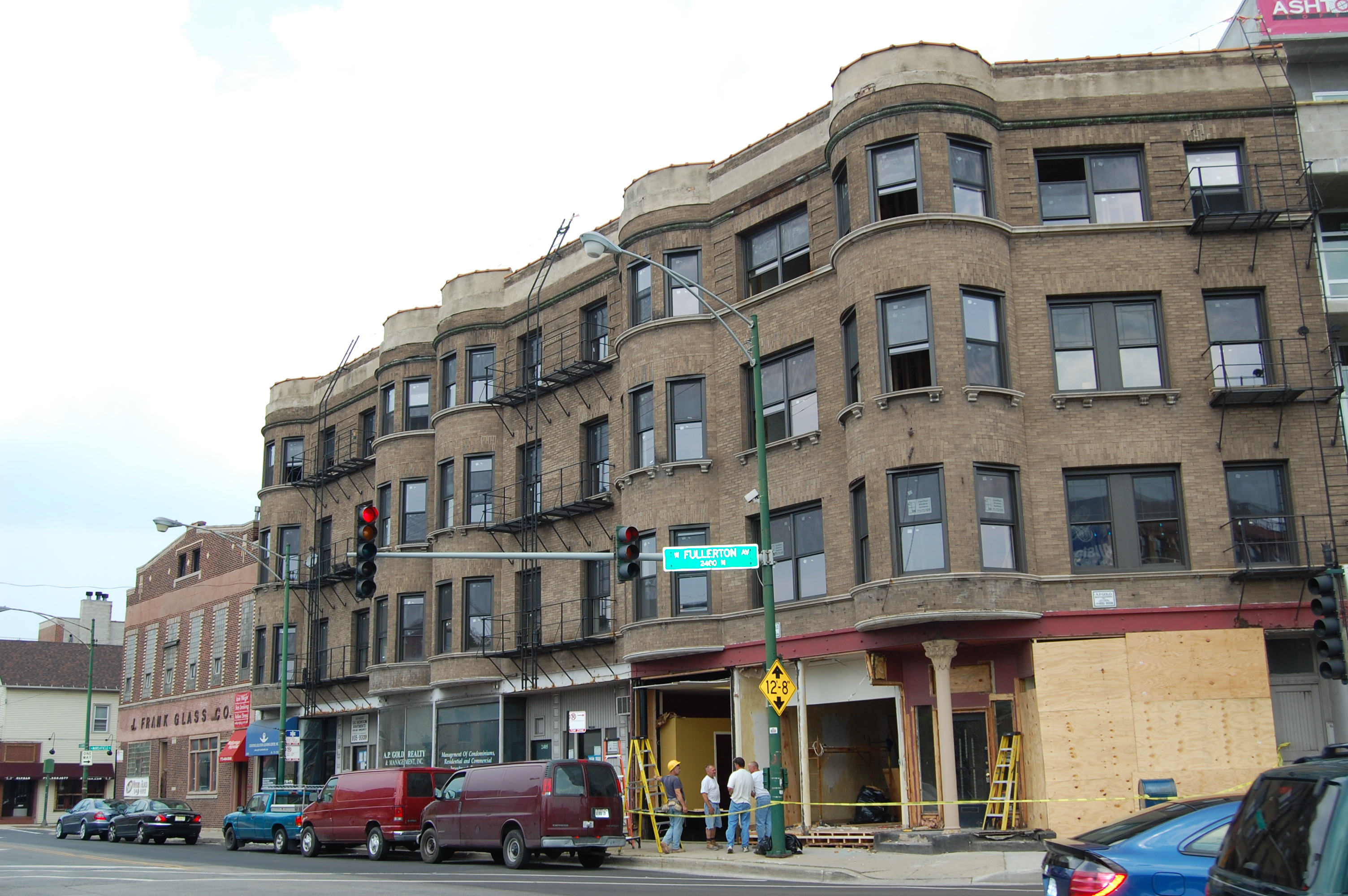 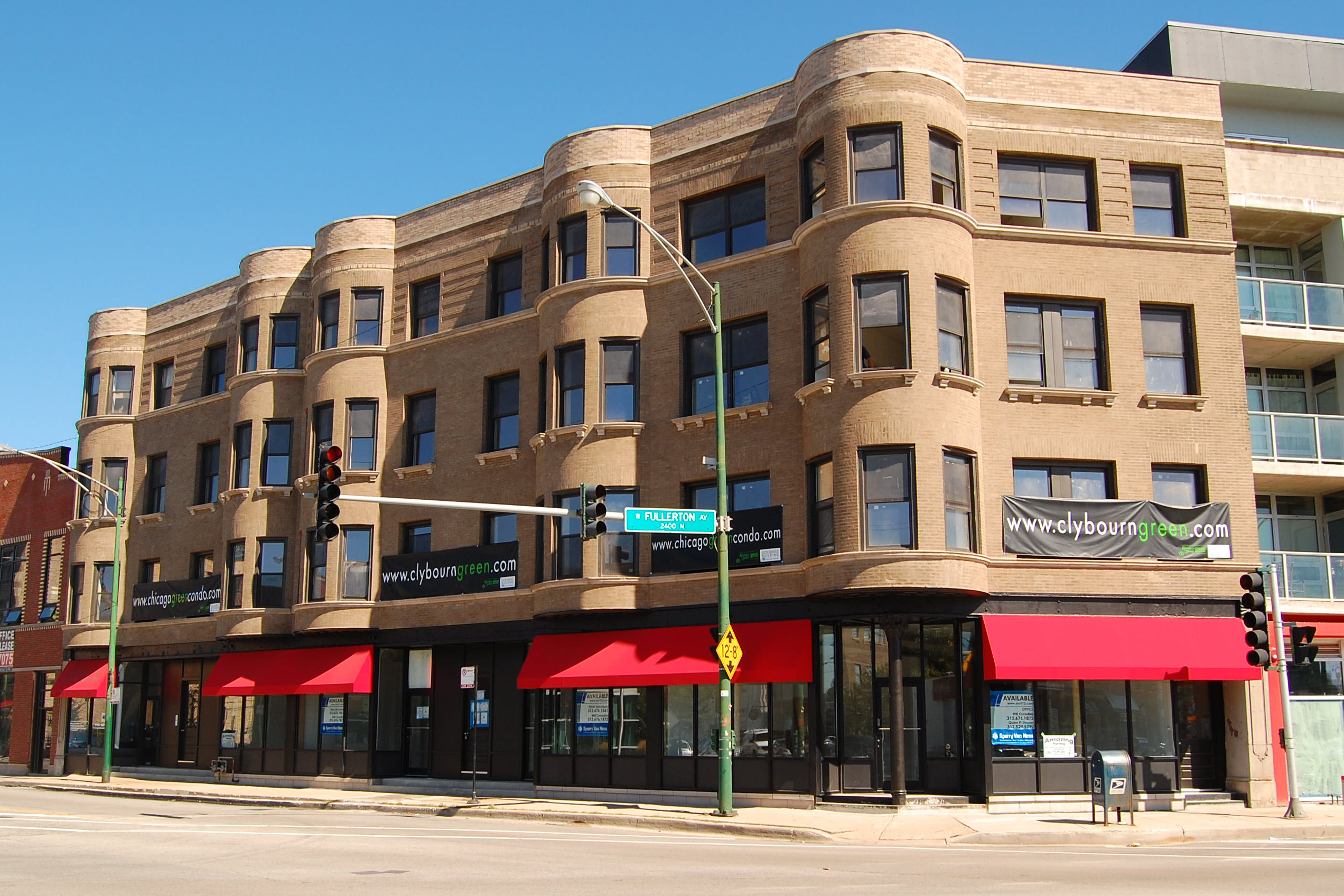 Soon after I posted an update a couple of weeks ago on CG Development’s Clybourn Green in Lincoln Park, we received a call from the developer, who pointed out that the building looks a bit different these days. So one of my recent North Side outings, I made sure to swing by 2401 – 2409 N Clybourn Ave, to have a look for myself.

Now that I’ve seen images of the building before and after renovation, I concede that the old pre-construction photo isn’t very representative of what residents will be moving into at Clybourn Green. The fire escapes on Clybourn have been removed, and it looks like there’s been extensive repointing of the masonry. According to the project’s Web site, a new roof and thermal windows have been added, and the retail space looks spiffed up as well.

As I wrote in August, 16 one- and two-bedroom condos that are priced from the $190s to the $330s are available at Clybourn Green.