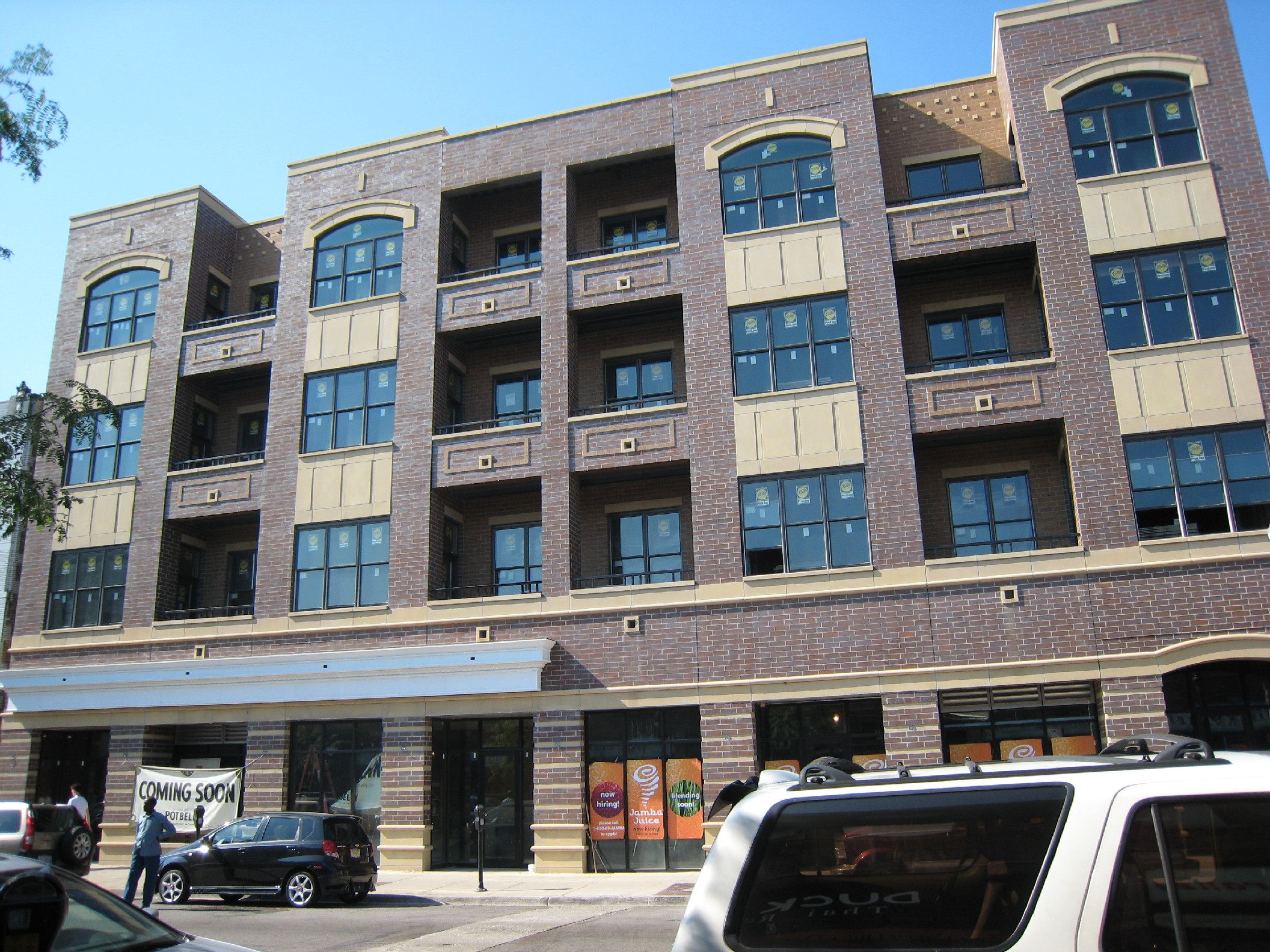 The 900 block of West Belmont is hanging on as a nexus of Chicago’s counterculture – it has Tabou Taboo, The Alley, Belmont Army (moving to a snazzy new building with an undulating facade) and although I see fewer of them these days, Larissa Tyler, executive director of the Central Lake View Merchants Association, told me that kids with punk haircuts and skateboards still hang around in the parking lot outside Dunkin’ Donuts.

Joining the mix: Jamba Juice and a Potbelly Sandwich Works, coming to the ground floor of a new residential building at 920 W Belmont Ave (PDF). The Potbelly’s will serve Starbucks coffee, according to David LaBunski, of Wilmont Development, LLC, developer of the new building.

Lake View’s growing crop of young, affluent residents is a solid market for the new franchises, in LaBunski’s view. “Walgreens, Starbucks, Jamba Juice, Potbelly, FedEx – that’s what the neighborhood wants,” he said. And franchises are what the strip needs, he said. “That 900 block of Belmont has been kind of dilapidated. They hadn’t been able to bring any national tenants in.” The building replaces the former Julian Theater (later home to a church) and the Julian Hotel, which LaBunski said most recently housed a tattoo shop.

The development team originally planned a four-story condo building with ground-floor retail on the site, LaBunksi said. Six buyers were under contract, and many more inquiries were rolling in, he said, but he decided to change course and rent the units. I asked LaBunski if the slowing condo market had prompted the change in plans. Far from it, he said. The Belmont property was simply too valuable to let go of.

The apartments will rent for $1,400 per month for a one-bedroom and $2,000 per month for a two-bedroom. A raft of high-end features come with the pricier rents: hardwood floors, washers and dryers, balconies, stainless steel appliances and granite countertops. Marketing starts this week, according to LaBunski.

The four-story building is designed by FitzGerald Associates Architects. “We wanted something that was going to blend in with the vintage feel” of the neighborhood, LaBunski said. Most of the parking – 17 spaces – will be underground, and will rent for about $200 per month. An additional eight outdoor spaces will rent for about $150, he said. 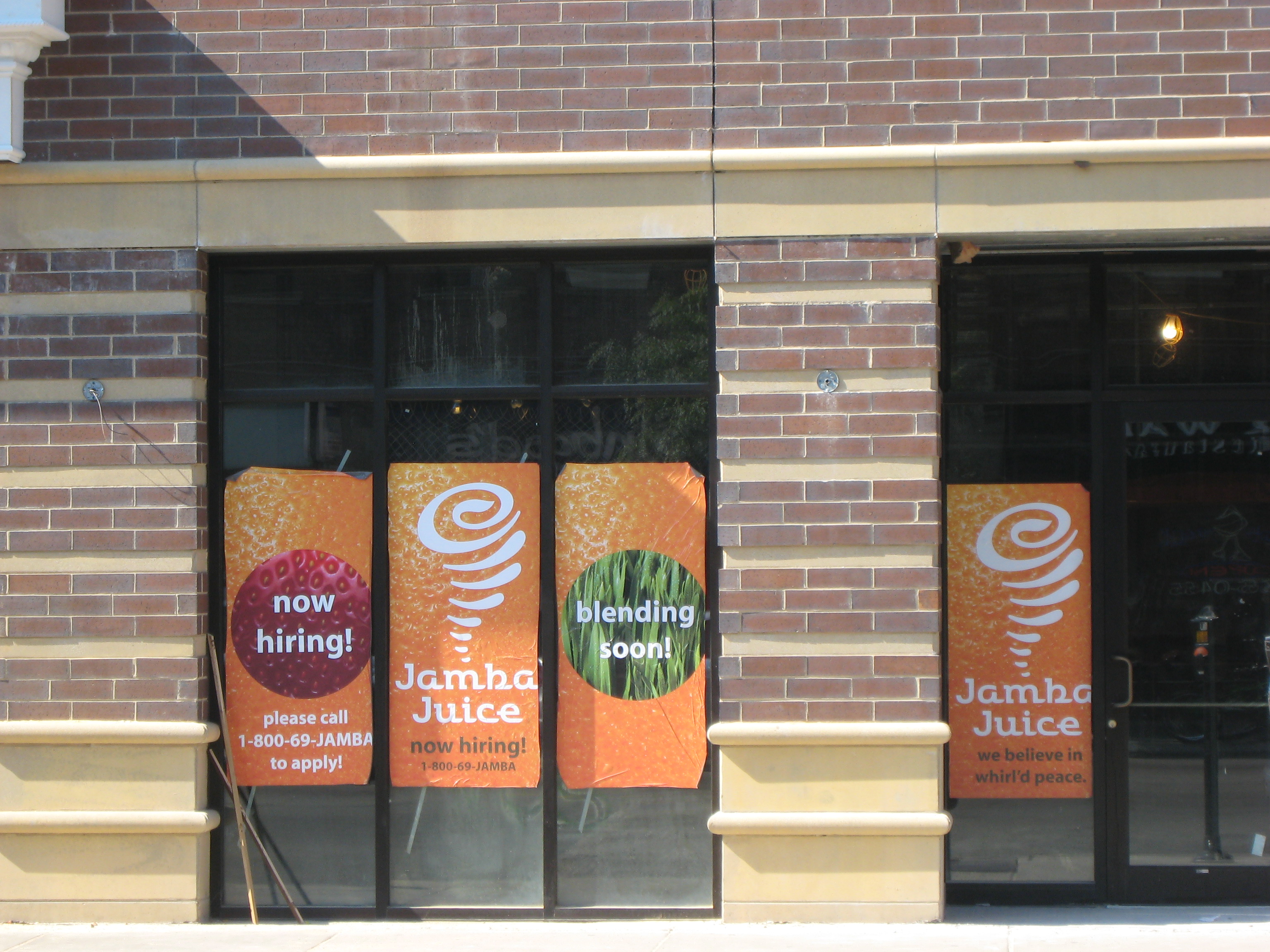 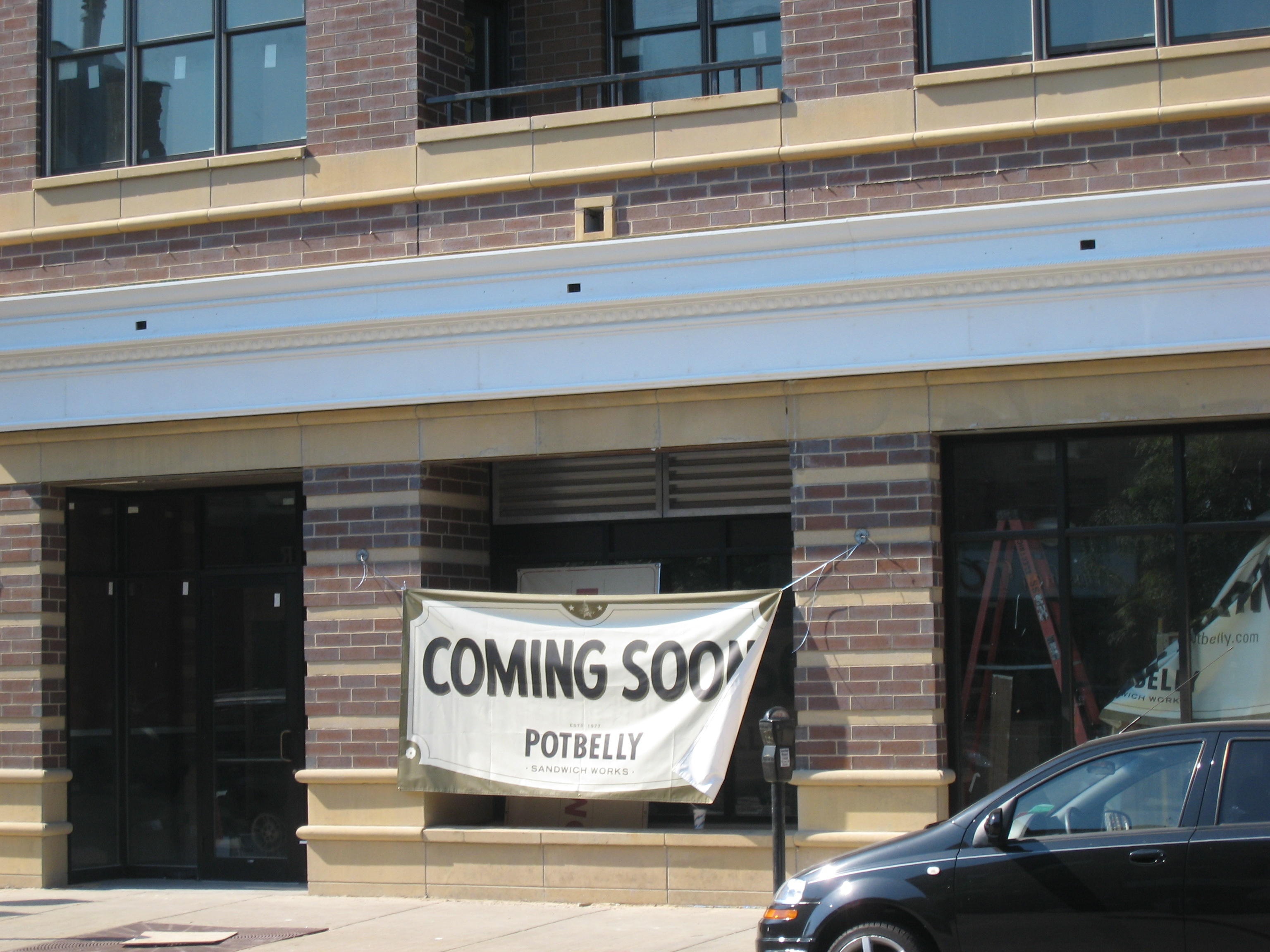