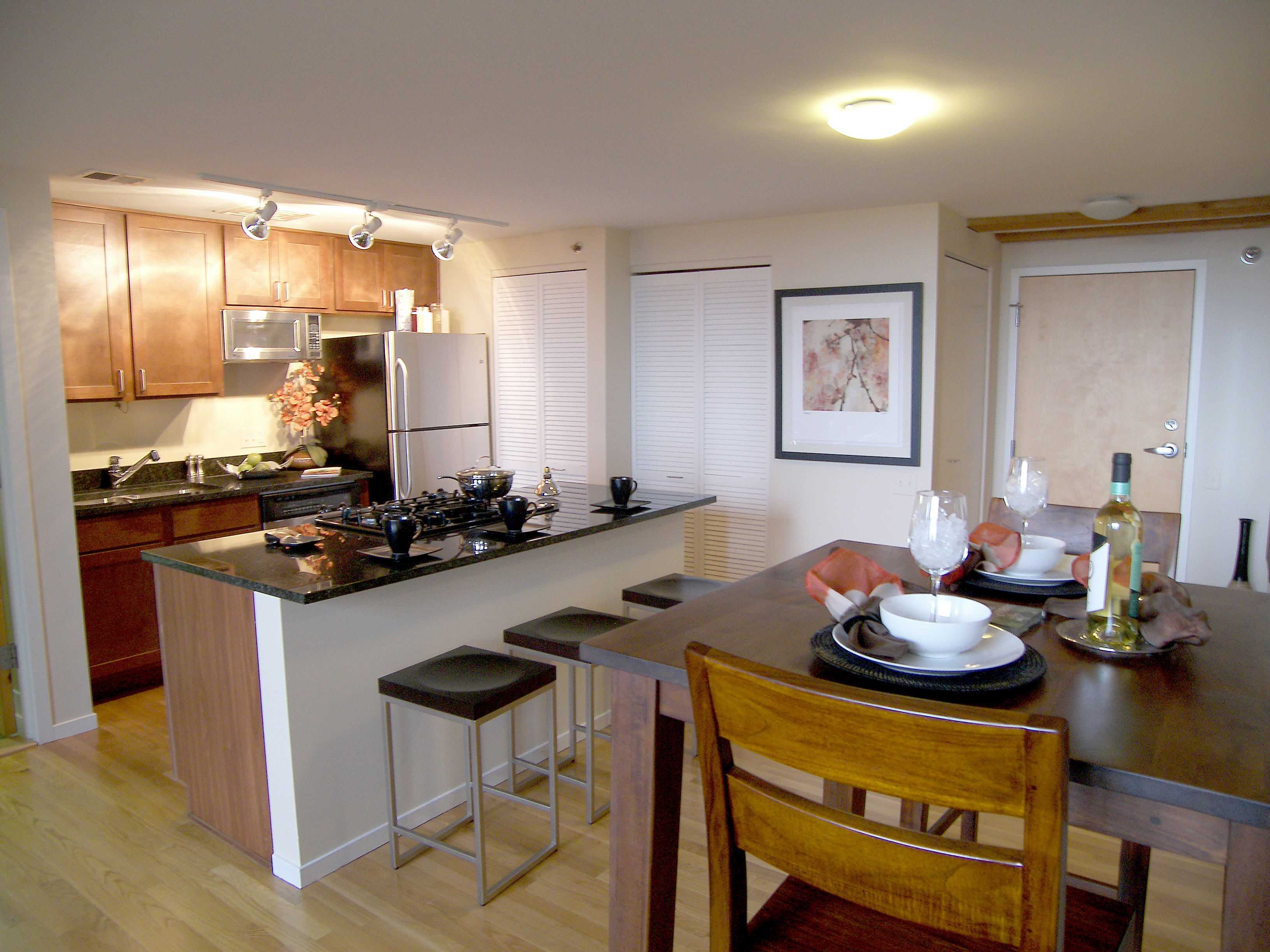 An uncertain real-estate market has left some developers tapping their toes and twiddling their thumbs as they wait for potential buyers to arrive. Not so at Kargil Development‘s Prairie District Lofts, writes Dan Schuyler. In the June issue of New Homes, Schuyler talks to Kargil vice president Brian Giles, who sounds perfectly happy with the sales at the South Loop loft project.

“In this market, it’s all about price point,” says Giles. “We’re 50 percent sold and averaging about one sale a week, and it’s because our loft conversion has a price point that is at least 30 percent and in some cases 40 percent less than new construction. As a result, we haven’t been caught up in the slowdown that has affected so many others.”

Giles could not be more straightforward. What goes unsaid, however, is that the five-story building, erected in 1905 for Kodak and later converted into a rental apartment building, has been transformed into a gorgeous, $36-million loft condominium in one of Chicago’s hottest neighborhoods.

Don’t forget the historical angle. It plays a big part in the minds of some buyers, according to Giles, who says that the building’s brick and timber have an appeal to many who can find all kinds of steel and glass wherever they look.