Through the rest of this year, buyers can get a one- or two-bedroom home at the Park Monroe, 55 E Monroe St (the converted office tower in the center of the picture at right), for as much 25 percent off the most recent list price.

All of the homes are ready for occupancy.

Earlier this year, homes at the Park Monroe ranged from the $440s for a west-facing one-bedroom / one-bath up to $2.85 million for a four-bedroom / four-bath penthouse with northern and eastern views, with monthly assessments coming out to $378 to $1,877 per plan. 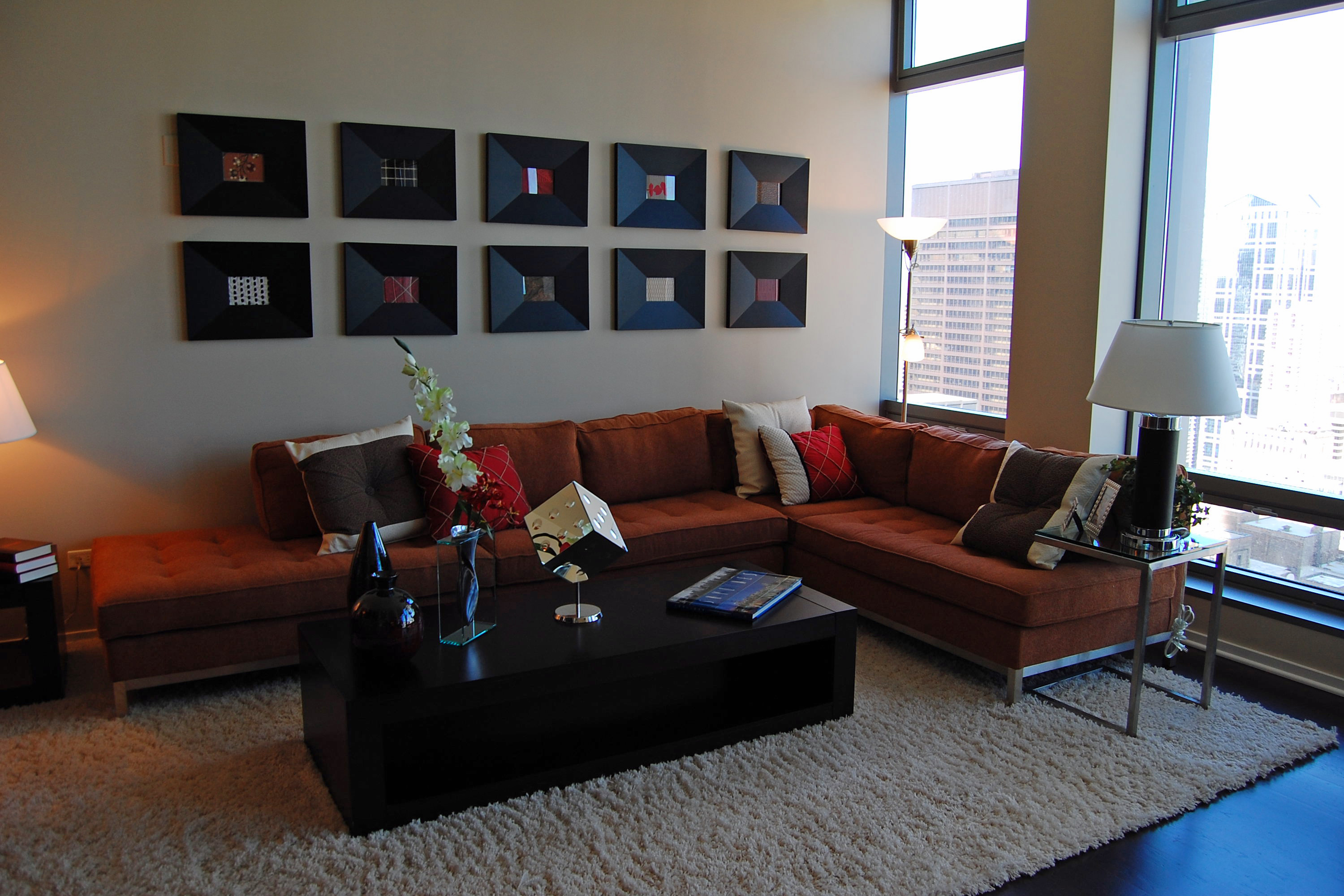 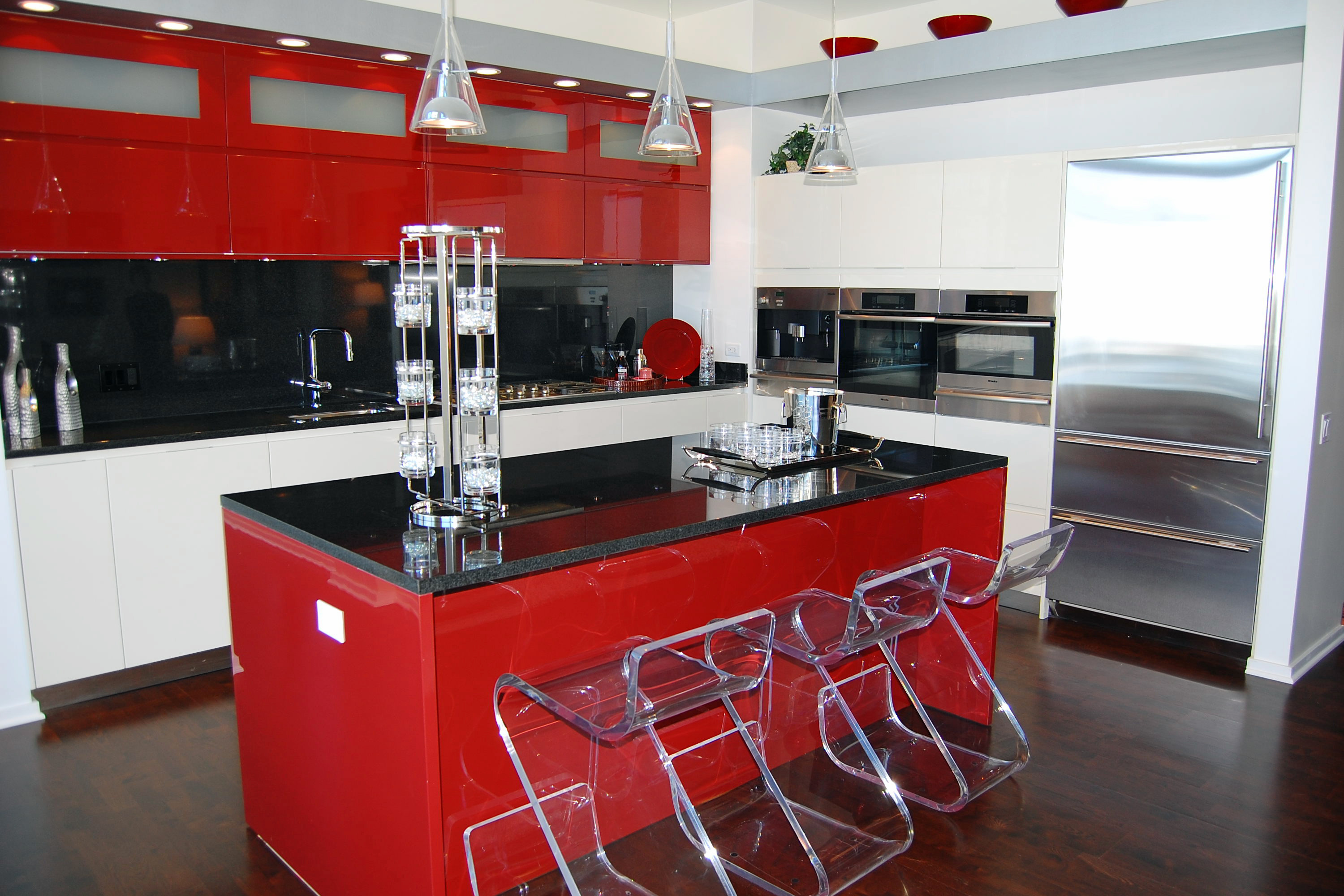 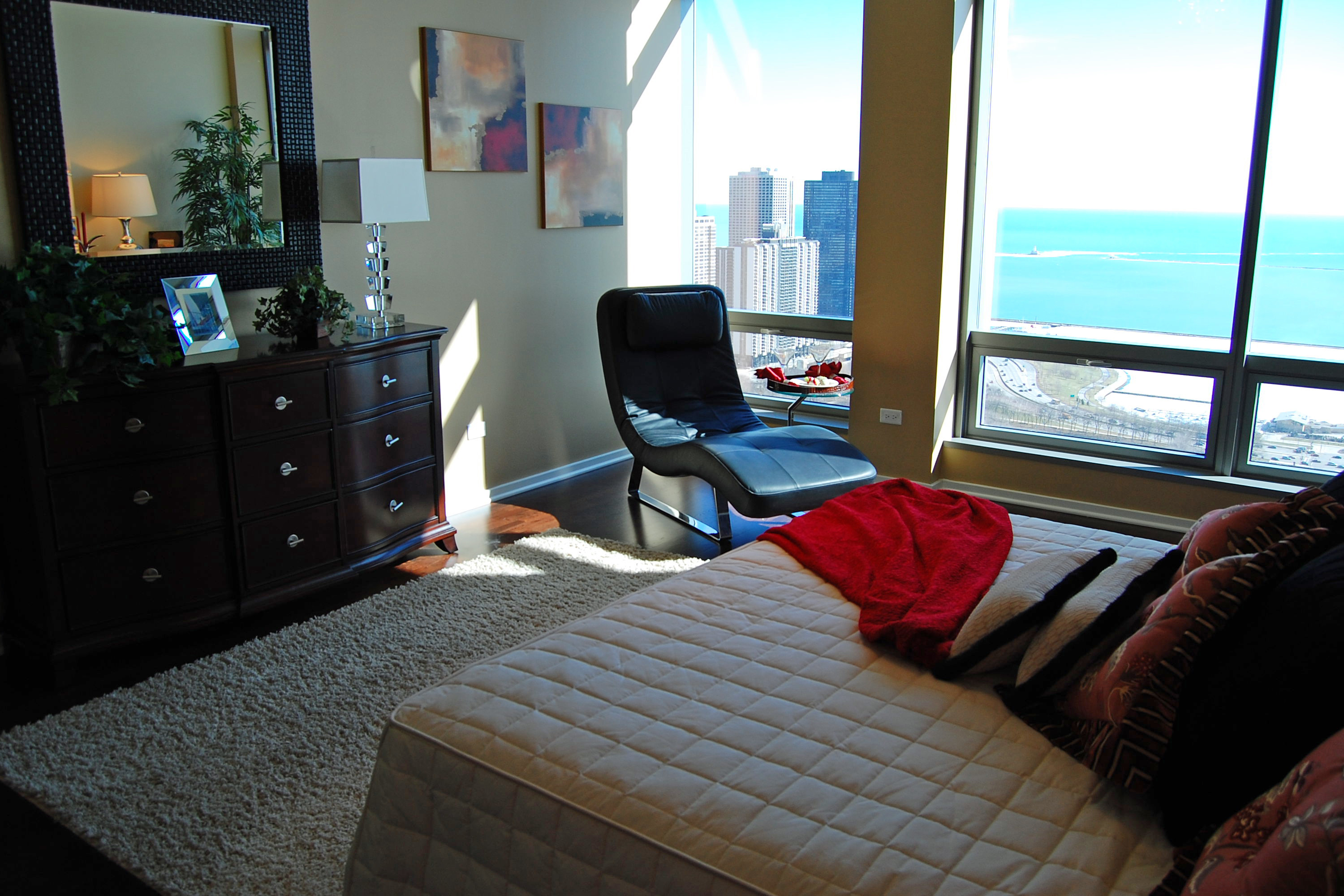 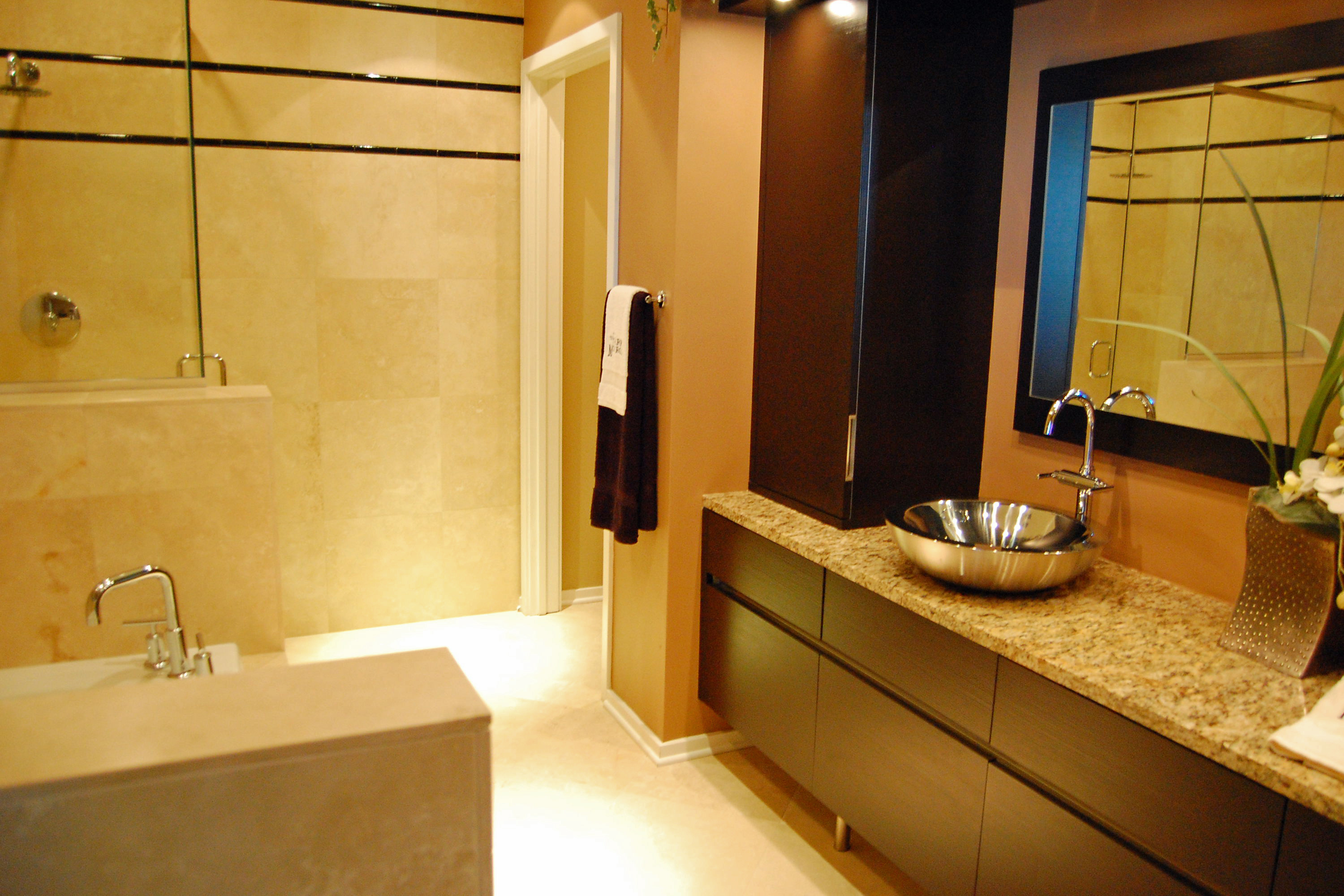 Newer Post
Convenience for you is a safe bet for lenders
Older Post
Crain's: Trio, Mondial may switch to rental