Putting the Paulina station to good use 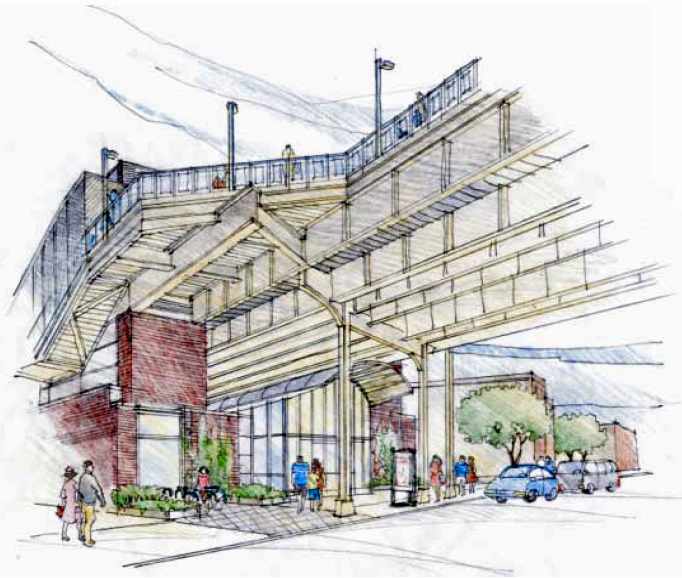 Paulina’s ‘L’ station is back in action. The Brown Line depot at 3410 N Lincoln Ave in Lake View was closed for more than a year as the CTA revamped and reconfigured its platforms, turnstiles and entrances. Assuming everything went according to plan, it now looks something like the station you see in the sketch above, courtesy of the CTA’s Countdown to a New Brown site.

I know all of you are itching to ride up to Paulina and Lincoln this weekend to get a look at the new digs. While you’re up there, take some time to circle around the station and check out some of the new-construction homes and converted buildings located in the neighborhood.

NewHomeNotebook lists the following developments as being within just a few blocks’ radius of the Paulina Brown Line station:

NewHomeNotebook:
• View our list of new condos near the Paulina ‘L’ station