Quote of the day – 1,000s of professionals in scores of storefronts 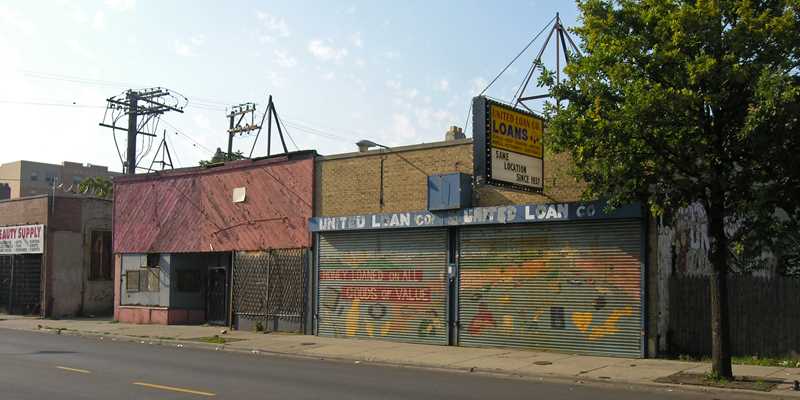 The Tribune and the Sun-Times reported on Ald. Proco Joe Moreno‘s proposal, which passed the City Council Zoning Committee, to allow a portion of commercial space to be used for residences. From the Sun-Times:

Moreno predicted that “thousands” of professionals would take advantage of the change, filling scores of vacant storefronts and building the city’s tax base.

“Some of these people [who] are living in lofts and selling everything on the Internet — they’re not paying taxes. It’s gonna bring them out of the shadows,” Moreno said.

“Accountants, doctors, artisans [who] sell designer clothes, shoes — they can now live and work in the same space. … I have many small business people who say, ‘I’d love to have a storefront. I can’t afford my loft apartment and the rental on the storefront.’ Now, they’re gonna be able to combine those.”

Was Moreno misquoted, or did he really talk about 1,000s of professionals filling scores of spaces? Did he really suggest that doctors would be taking up residence behind their offices? Is the requirement for a special use permit just another way for the Aldermen to score a few extra bucks during the new construction slowdown?