Quote of the day – a prestige name trumps a good school 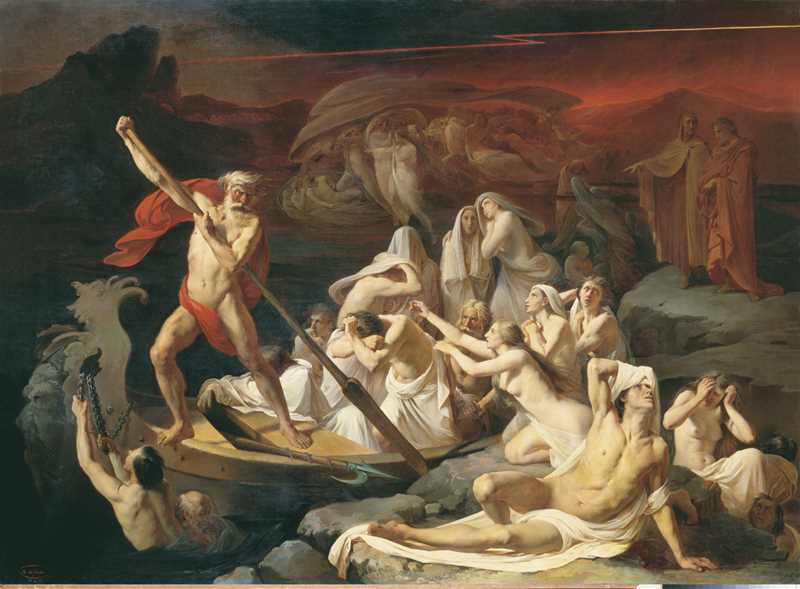 Home buyers pay an average of 4.2% more when the development has the word “country” in the name, according to a study by two researchers at the University of Georgia. And if it has the term “country club” as part of its name, buyers will pay 5.2% on top of that.

That’s a total of almost 10% more that people are willing to pay for the prestige associated with the term “country club.”

A joke? Hardly. The study, whose results were published last year in the Journal of Real Estate Research, is a serious investigation of sales in the Baton Rouge, La., area over 15 years. It carefully controlled for such variables as location, number of bedrooms and bathrooms, and days on the market.

If you know of a development or a neighborhood that would benefit from a renaming, suggest a new name for it.

I’ll suggest the following name, which sounds prestigious and contains a reference few will recognize: The Mews at Charon’s Landing. Is there a development that would benefit from being so renamed?