Quote of the day – America’s future is in the suburbs 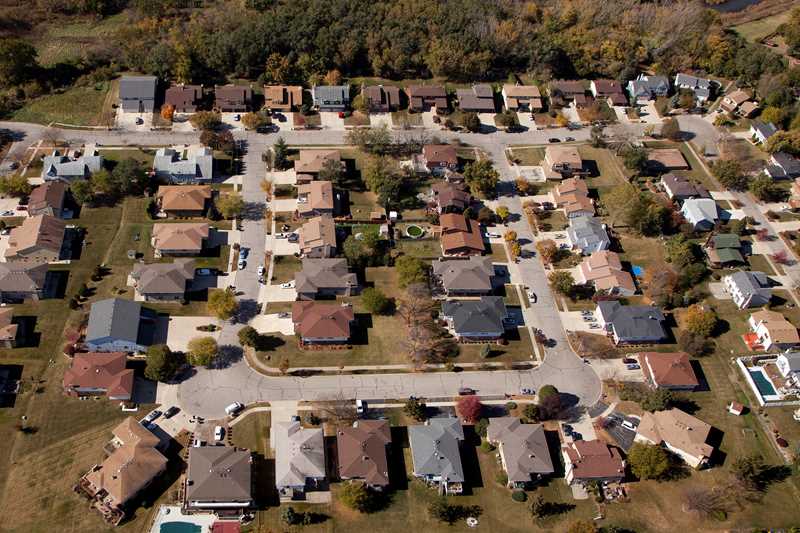 Advocates of the proposition that dense central cities are the way of the future have a few barriers to face – facts and consumer preferences.

Joel Kotkin at newgeography makes the case for not writing off suburbia:

For nearly a generation, pundits, academics and journalists have written off suburbia. They predict that the future lies in the cities, with more Americans living in smaller spaces such as the micro-apartments of 300 square feet or less that New York and San Francisco are considering changing their building laws to allow. Even traditionally spread out cities, such as Los Angeles, are laying out plans to create greater population density, threatening the continued existence of some neighborhoods of single-family homes.

Yet wishing something dead does not make it so. Indeed, the suburbanization of America is likely to continue over the next decade. The 2010 Census — by far the most accurate recent accounting — showed that over 90% of all metropolitan growth over the past decade took place in the suburbs.
….
Preferences are the key here, particularly paying attention to what people want as they age. The 2011 Community Preference Survey, commissioned jointly by the National Association of Realtors and Smart Growth America, found that only a small minority — less than 10 percent — favored a dense urban location. Some 80 percent expressed preference for a single-family home.