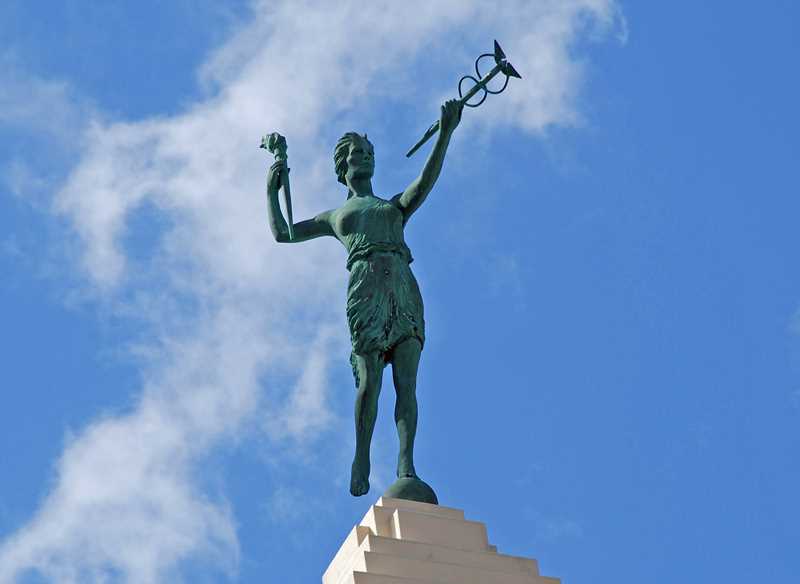 Last week the Tribune reported on Census Bureau figures showing that Chicago and other major cities had gained population between 2010 and 2011, and most of the sources it quoted viewed this as positive news, and others around the web saw it as a positive trend for cities generally.

The census data reported was the 2011 population estimates for incorporated places across the US. So basically cities, towns, boroughs, and townships. We went through this yesterday, but if one read the actual census methodology for this particular data they were quite clear. The subcounty (i.e. municipal) population estimates are mostly based on an estimate of the change in housing units at the municipal level. The census changed their methodology on how they computed housing unit change for this particular data and as they explain:

“To produce subcounty housing unit estimates, we distributed the extrapolated county estimates down to each subcounty area within a county based on 2010 Census proportions.” (emphasis added)

Which means basically that there was very little 2011 data that went into these numbers. Without using new information it begs the question of how much the results should be interpreted. They basically took the estimated county level population data and allocated it to smaller municipalities based on the 2010 Census. They also just assumed that all the growth was even within counties.