Quote of the day – overbuilding, the story of Chicago 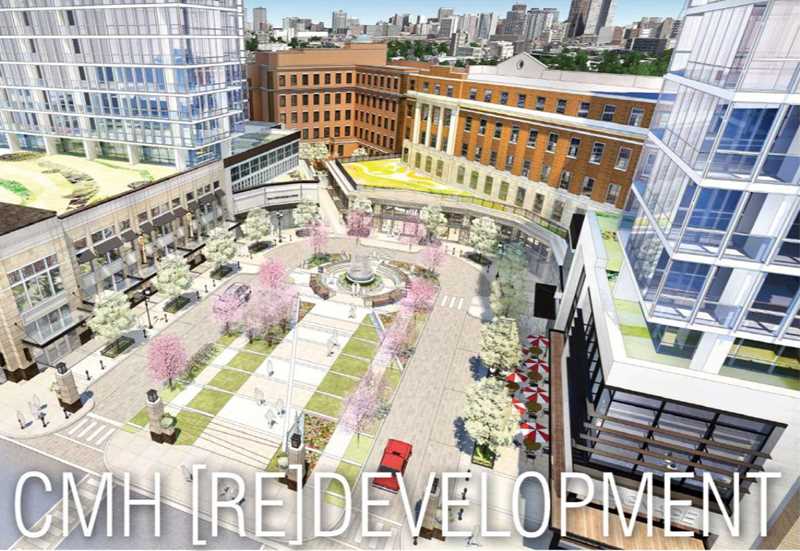 You’re more likely to hear a machine alderman criticize the mayor than you are to hear a major architect publicly criticize a major development proposal. Successful Chicago architects, like aldermen, are highly political animals and keenly aware of the potential consequences of their public utterances.

So, it comes as a surprise to learn that Lucien Lagrange has, on behalf of a community organization, spoken out against the most recent proposal for the redevelopment of the Children’s Memorial Hospital site in Lincoln Park. David Roeder’s recent Sun-Times column reports:

Developer McCaffery Interests Inc. came up with a “superblock” scheme that doesn’t do the site justice, Lagrange said. “Retail on two levels never works in Chicago. He’s got 20-story glass boxes. The density and the FAR [floor area ratio] are too high,” Lagrange said.

McCaffery, Lagrange said, is building too many apartments for a rental market that’s liable to fall hard soon. “There’s been overbuilding. It’s the story of Chicago,” Lagrange said.