Quote of the day – rapacious widows and orphans 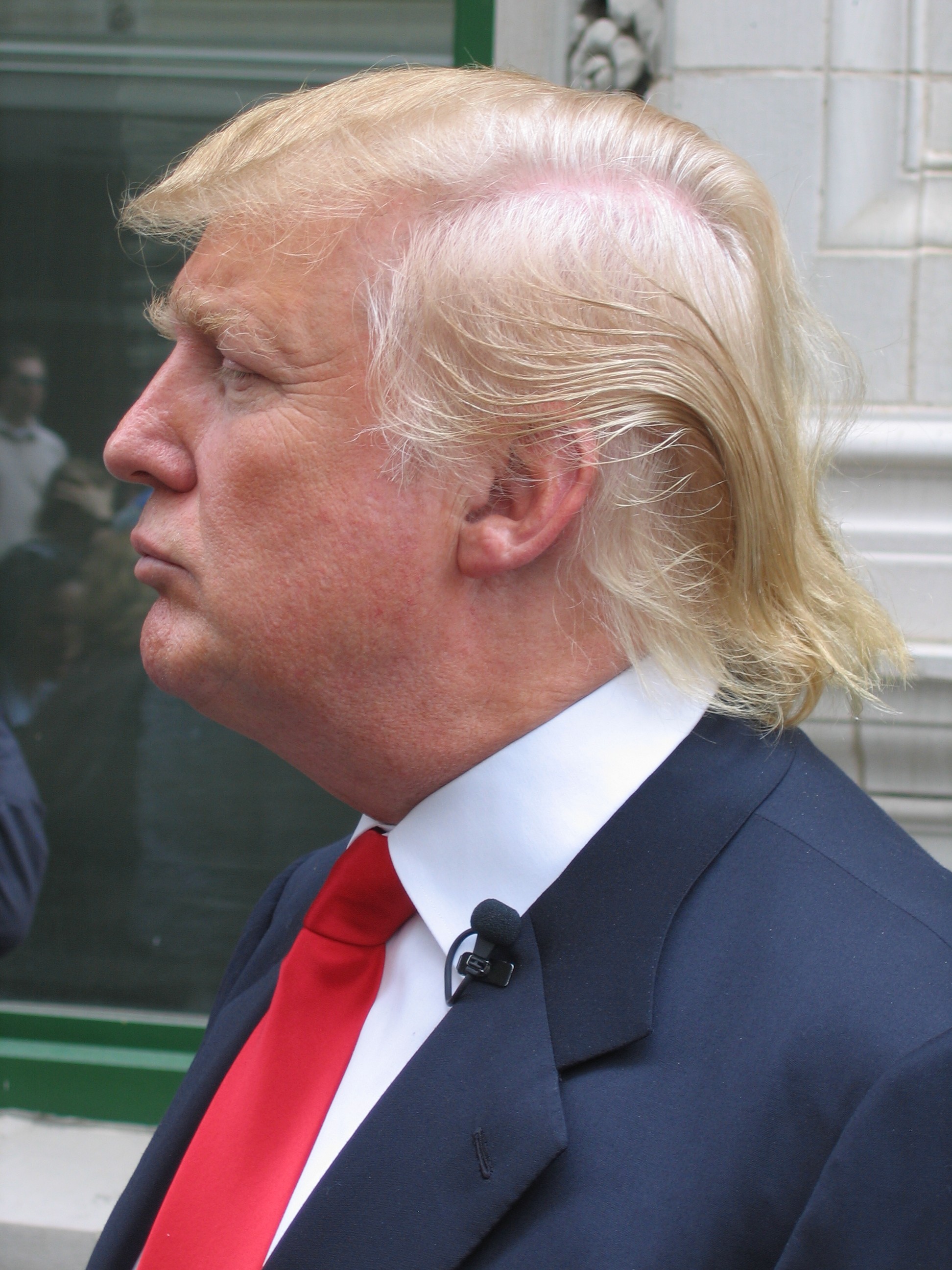 Upon hearing of Donald Trump’s legal victory over an 87-year old Evanston woman, I couldn’t help thinking of a quote attributed to Sam Block of Jenner & Block.

At the time I was there, firm legend had it that Block viewed a lawyer’s role as “defending poor helpless corporations against rapacious widows and orphans.” That’s a view that seems to accord with Trump’s reported accusation that his litigation opponent was a “horrible human being” who played “the age card.”

Sam Block reportedly preferred his associates to be “sullen but not yet mutinous,” a mood Trump might have wished for his buyer.