Quote of the day – the 2003 pack mentality and slow sales 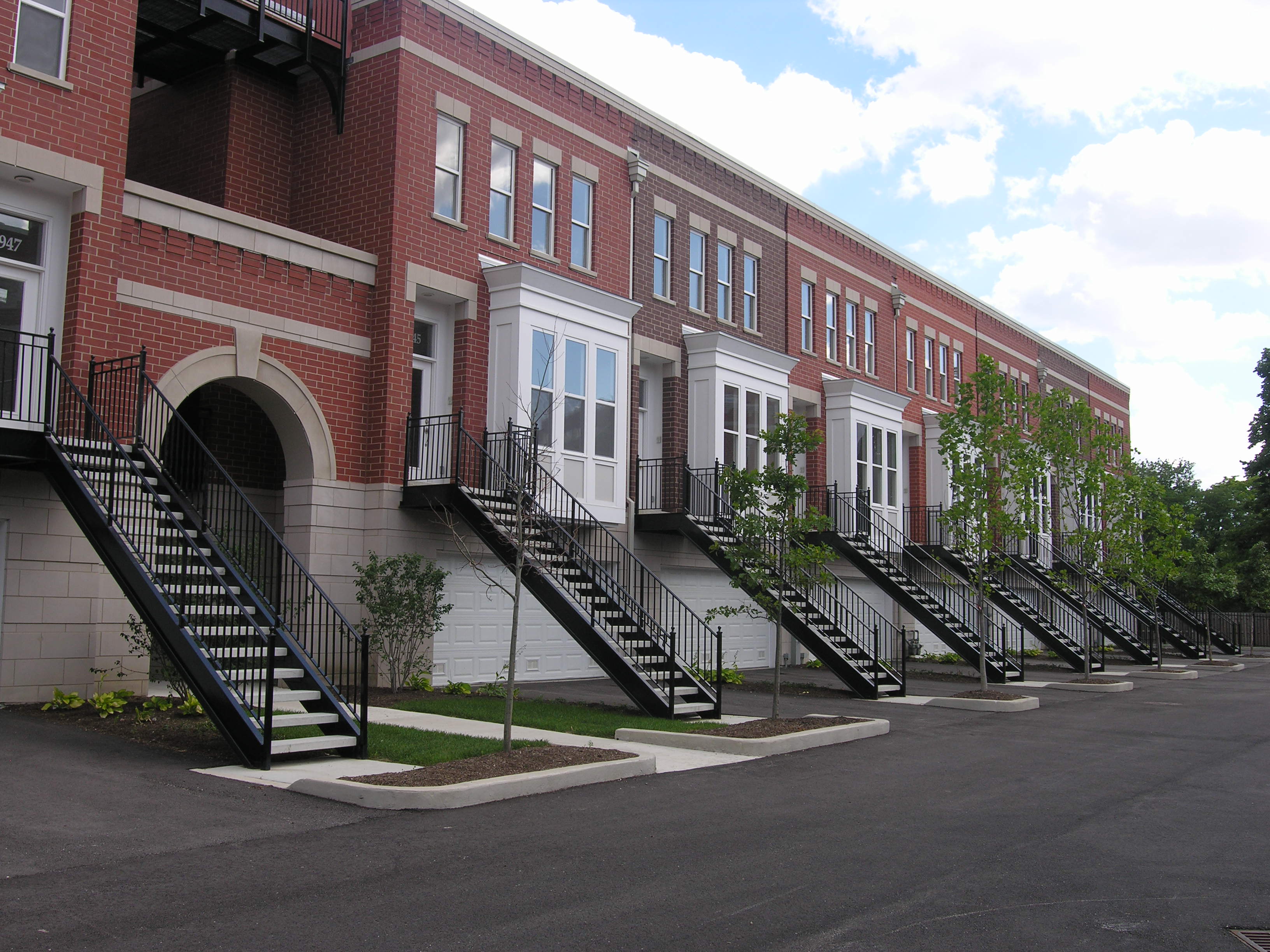 In the days when new construction boomed in Chicago we published New Homes Magazine, a 4-color print publication packed with ads and stories. An annual feature of the magazine was our editorial picks of the best-of-the-year developments.

Barry Pearce, the publication’s long-time editor and publisher, viewed the 2003 picks from this perspective:

In reviewing developments for this year’s New Homes awards, the pack mentality that has guided residential development in Chicago during the last decade became abundantly clear. In neighborhoods such as the West Loop, South Loop and River North, endless projects offer small variations on a theme – the same finishes and amenities, the same price points, the same materials and to a shocking degree, the same architecture.

And developers afraid to do anything different are scratching their heads, blaming the economy for sales that while still healthy overall, have slowed to anxiety-raising levels at some projects.

A few years ago, even unremarkable developments were selling out before they delivered their first units. Now, builders are left holding dozens of condos long after the first buyers have moved in.

Only a few years later builders were left holding thousands of condos long after the first buyers had moved in. Seven of those units were still available at our 2003 townhome pick, River Park North, a development of Tony Rezko’s Rezmar Development Group.