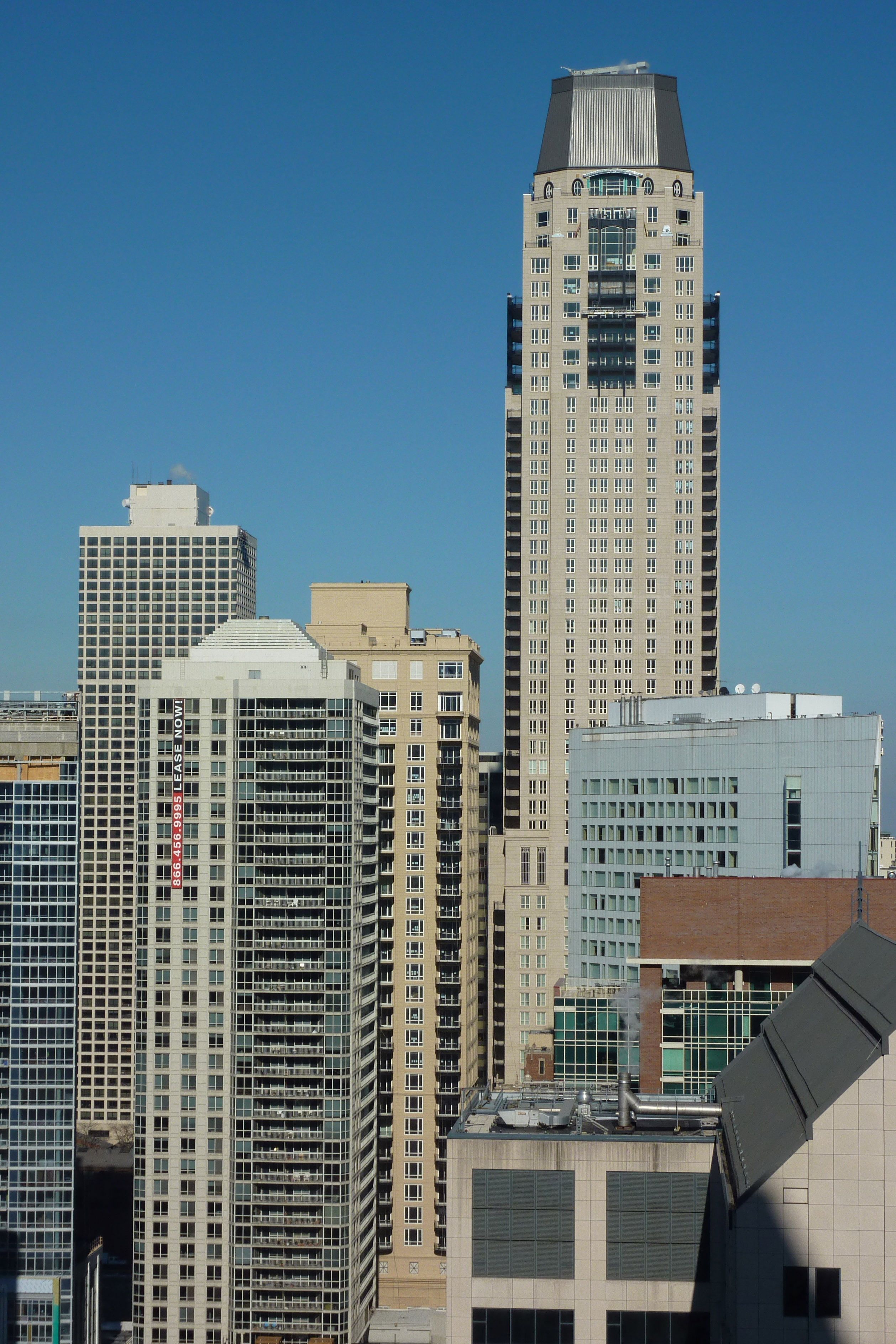 If all we do is laugh at traditionalism, rather than figuring out how to do it better, then the joke’s on us.

…[The Elysian’s] ridiculously overscaled top, which resembles a giant thimble or a Shriner’s hat, is a major blot on the skyline…The enlarged roof is a bizarre, leaden presence. Its faults are made more glaring by the fact that it’s sheathed in metal instead of shingles that would have created a more subtle, handcrafted look.

…Getting the proportions and materials right is no less important in traditional architecture than it is in modernism, and the Elysian comes up short as it reaches — in vain — for the high bar of vanished prewar elegance.