Quote of the day: Making lemonade 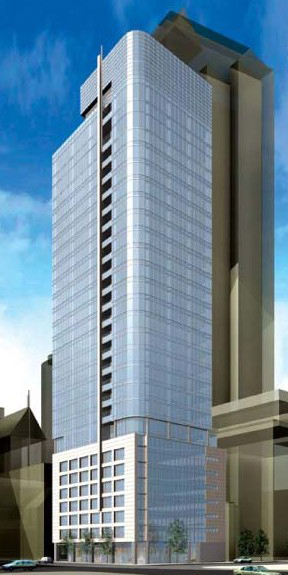 “I’m fully expecting to make a deal… I started getting knocks on my door from hotel developers. I’m trying to make lemonade out of lemons here… I just couldn’t fight this economy.”

– Developer Paul Stanley, who hopes to settle an $8.8 million foreclosure suit on the scrapped Huron (or Huron Club) high-rise at 8 E Huron St in River North by converting the project from condominiums to hotel suites.

Plans for the 28-story boutique tower called for 47 units priced from $1 million to $5 million. Nine units were under contract when Stanley stopped marketing the project last summer, according to Crain’s.