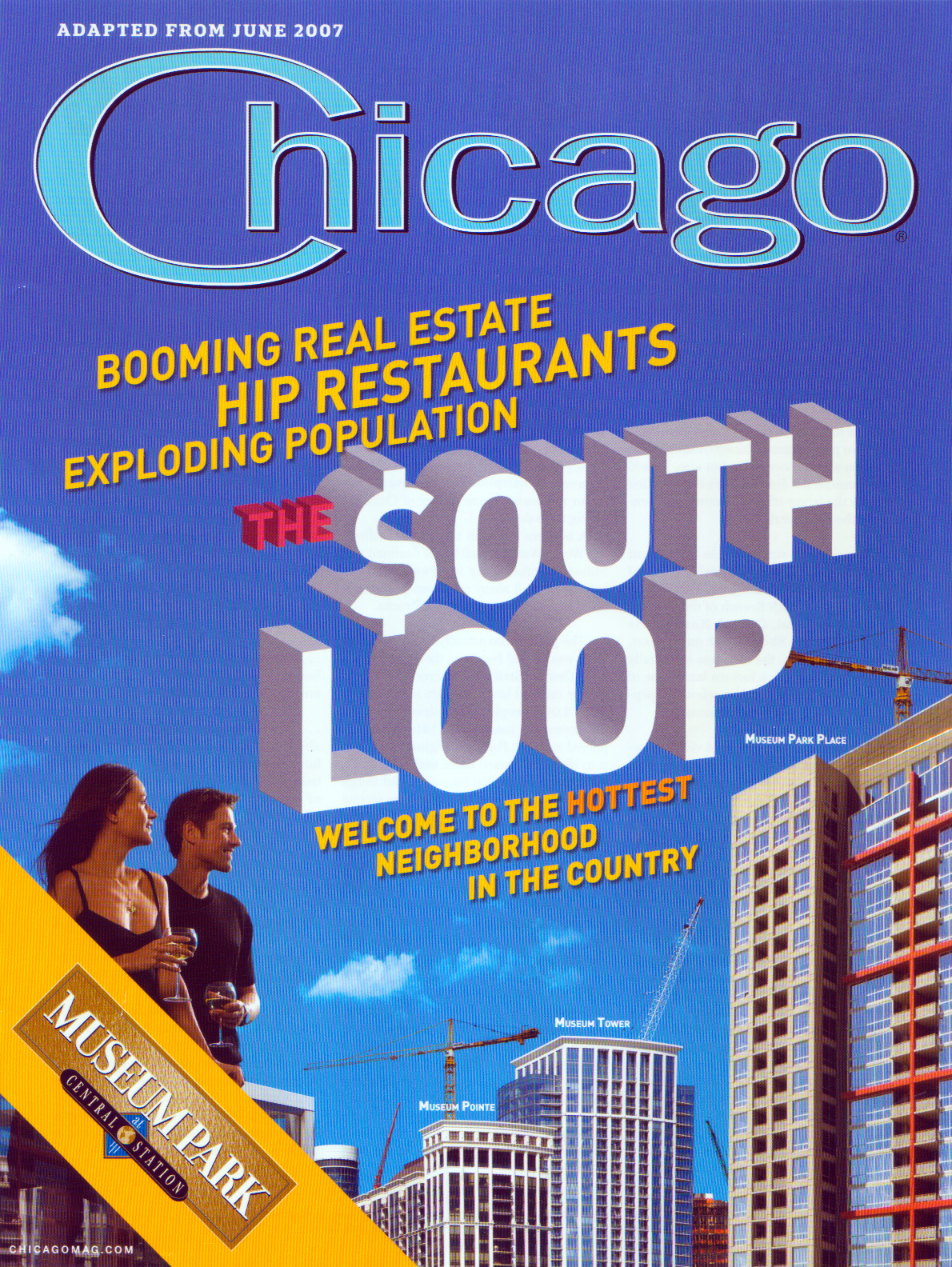 The reason (the South Loop) is getting crushed is it’s only the South Loop in a good market. In a bad market, it’s no man’s land. In a good market, people assume neighborhoods will be expanding. When the market crashes, it’s like the Sycamore or Moline of Chicago.

– Prudential Rubloff Realtor Mario Greco, speaking about once-popular neighborhoods that are getting slammed with foreclosures. In the Loop community area alone, foreclosures are up almost 77 percent compared to the first nine months of 2009; they’re also up by double-digit percentages on the Near North Side, the Near South Side, the Near West Side, and in Lincoln Park (which ranks behind Austin, Belmont-Cragin, and West Ridge in total foreclosures this year).