Quotes of the day: Going rental 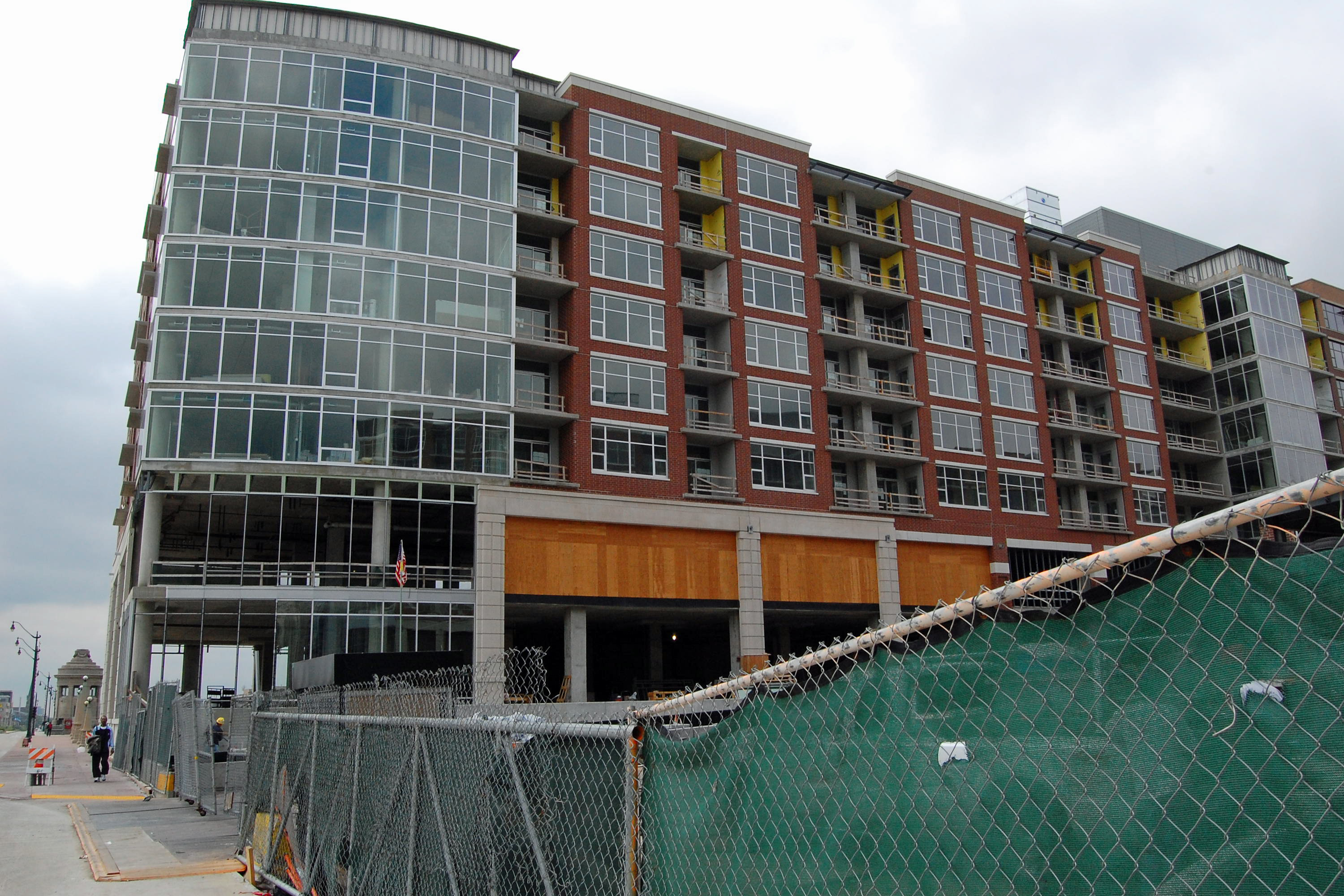 “We’re not actively considering it, but developers these days would be crazy not to be keenly aware of what all the alternatives are. It’s not a good option, because you’re going to lose money.”

“When developers look at the alternatives between whether to start closing and risk contract fallout or cancel contracts and move ahead with a rental program, the numbers don’t look pretty either way.”

A Crain’s story about the South Loop’s looming apartment glut is out from behind the Chicago Business firewall now. (Hat tip to Sloopin for pointing out the link.) Although no one from Centrum Properties confirms The Lofts at Roosevelt Collection‘s conversion from condos to apartments, one of Crain’s’ unnamed sources says the developer is negotiating with apartment management firms. “The decision to convert ultimately rests with a group of six lenders led by Bank of America,” the article states.

Accompanying the story is a map of eight condo buildings and three apartment towers that are delivering units this year, with sales information taken from the latest Appraisal Research Counselors Downtown Benchmark Report. According to the map, two-thirds of Astoria Tower‘s 248 condos were under contract at the end of the first quarter. Three projects — The Lofts at Roosevelt Collection, Coliseum Park, and Lexington Park Condominiums — had barely passed the 50-percent mark in contracts, and another four — 1600 Museum Park, Museum Park Place South, 1555 Wabash, and Terrazio — were between 40 and 47 percent sold.