Quotes of the day: Developers hanging in there 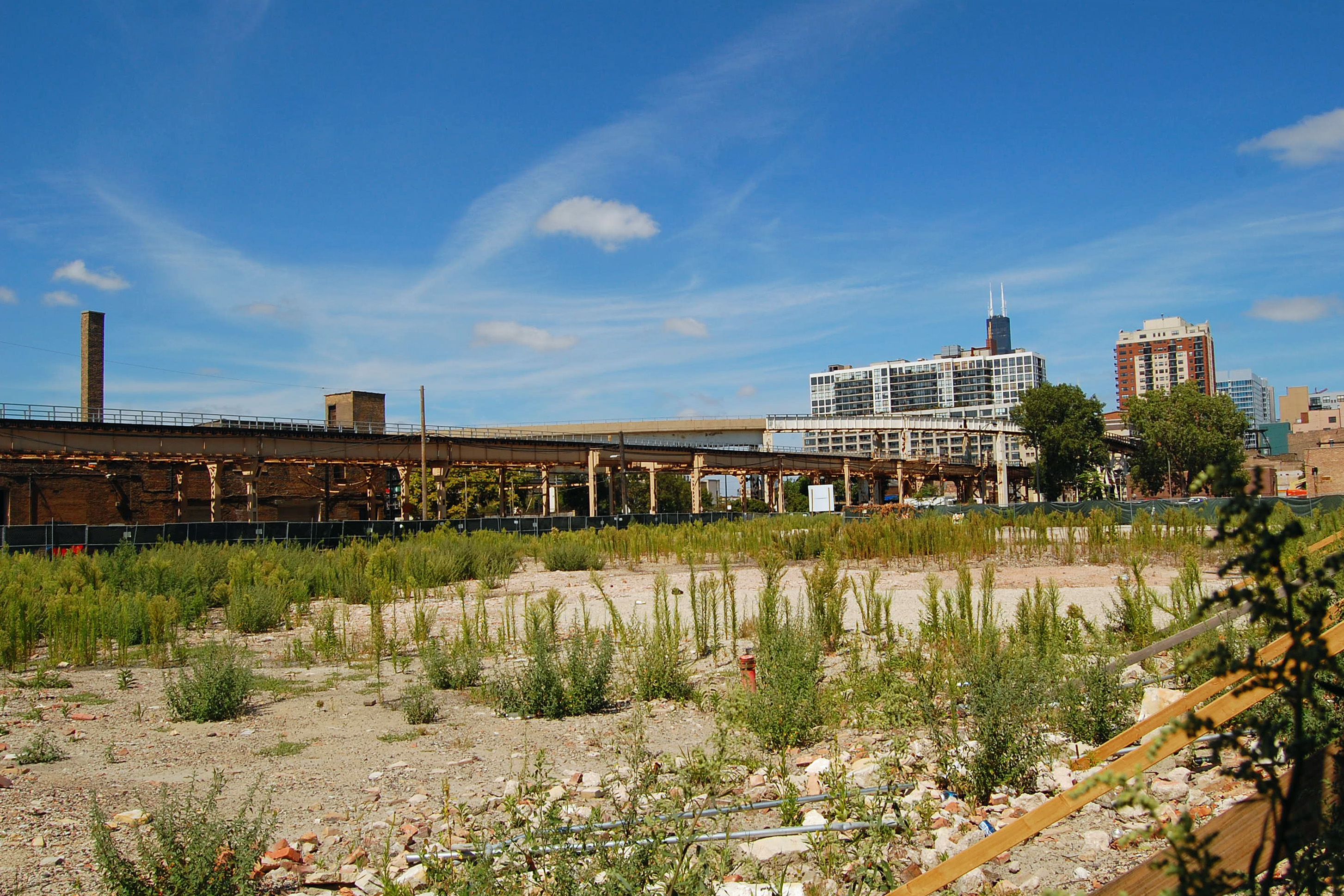 We’re anxious to build but the market hasn’t allowed us to construct it. We’re disappointed, but we’re not fazed by it.

– Dynaprop principal Rick Turner in this week’s Chicago Journal. A new article focuses on the status of three South Loop and West Loop projects that were slated to be underway by now but have since come to a stand-still: Dynaprop’s Eco18 at 1818 S Wabash Ave, Kargil Development’s X/O Condominiums at 1712 S Prairie Ave, and IBT Group‘s West Loop Promenade at 1137 W Jackson St.

According to Turner, about 20 percent Eco18’s 93 units are under contract, and construction could start at the site seen above in 2010 or 2011. Dynaprop had hoped to have the condos ready for occupancy by late 2009.

The story also quotes Kargil principal Keith Giles as saying that 70 percent of X/O’s south tower is under contract, but that traffic at X/O’s sales center has been down 50 percent this year compared to 2007.

We thought we’d be in the ground by now… We’re hopeful things turn around now that legislation is in place. Hopefully credit will loosen up right away. The rest of this year is not going to be an easy time to get financing.