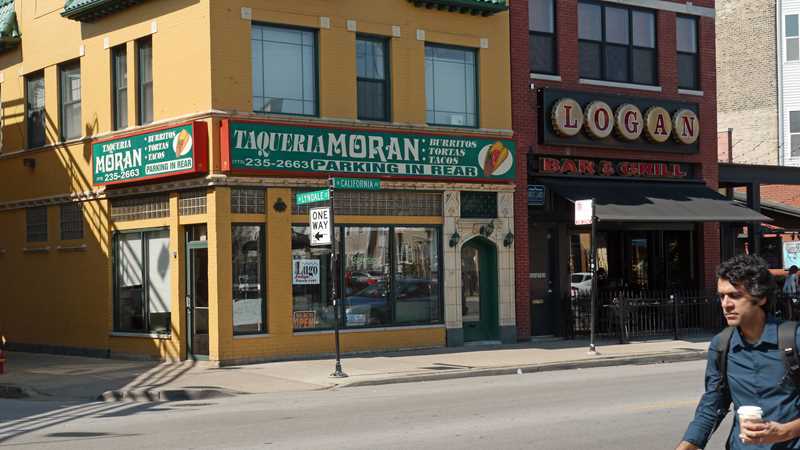 Market conditions being what they’ve been, it’s been years since “Chicago’s hottest neighborhoods” was a phrase that didn’t immediately elicit ridicule. With a number of analysts concluding that 2012 marked the bottom of the market downturn, it’s perhaps respectable to talk about pockets of strong activity, i.e. “hot neighborhoods.”

Redfin reports that Logan Square inventory declined 10% year-over-year in 2012, while sales volume was up 94% and the median price per square foot rose by 20%.

Redfin also sent along some brief agent takes on the hot neighborhoods.

Logan Square
“Logan Square has many attractive features, including wide park-like boulevards, a unique mix of housing types, public transportation, bike and walking paths, progressive local shops and a really cool vibe. The convenience of two Logan Square blue line stops makes it a destination for those wanting to get more for their money.” – Redfin Agent Greg Whelan 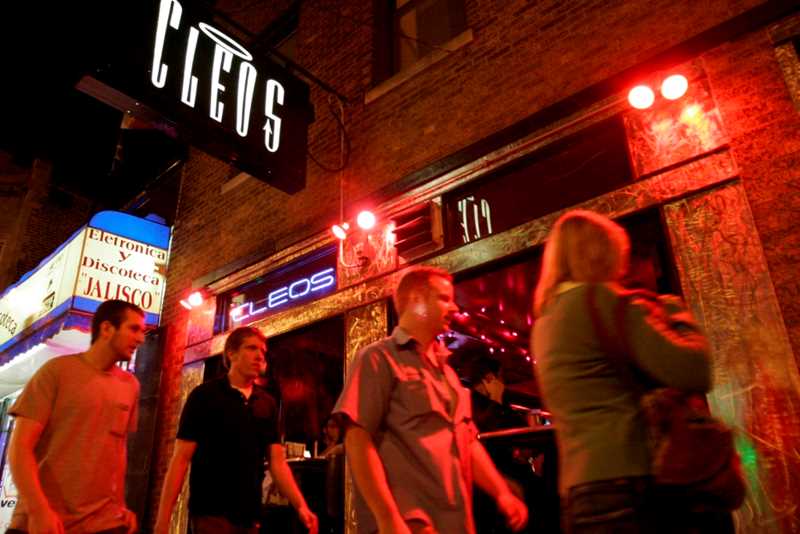 East Village / Noble Square
“This area has a lot going for it, and buyers are starting to realize this as the number of homes for sale in nearby Bucktown and Wicker Park shrinks and prices creep back up. In addition, there has been a huge influx of successful bars and restaurants opening up along Chicago Avenue and Grand Avenue in the past year.” – Redfin Agent Jenna Smith 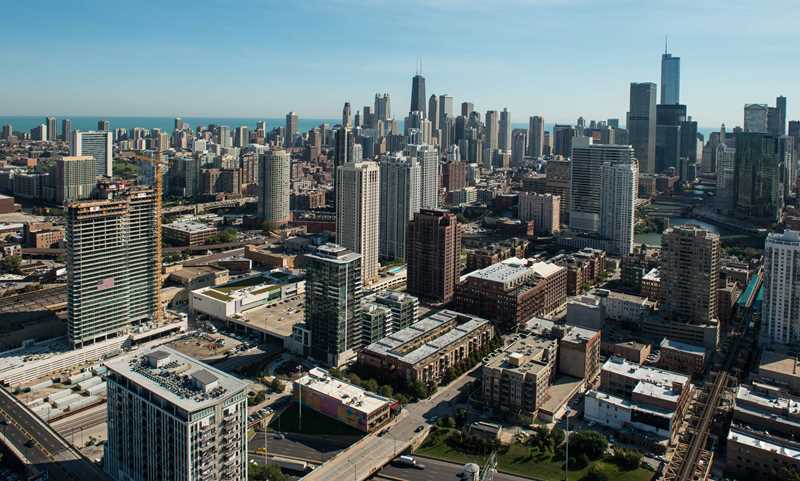 Fulton Market / Fulton River District
“The Fulton River District’s proximity to the loop for work, and its burgeoning food scene and night life make it a great place to live and work. There is access to highways and most of the ‘L’ lines are a stone’s throw away. Being so close to all these but not actually in the hustle and bustle of the city make this a great neighborhood to live in.” – Redfin Agent Alex Haried

NOTE: YoChicago’s linked neighborhood boundaries may not correspond exactly with those used by Redfin.