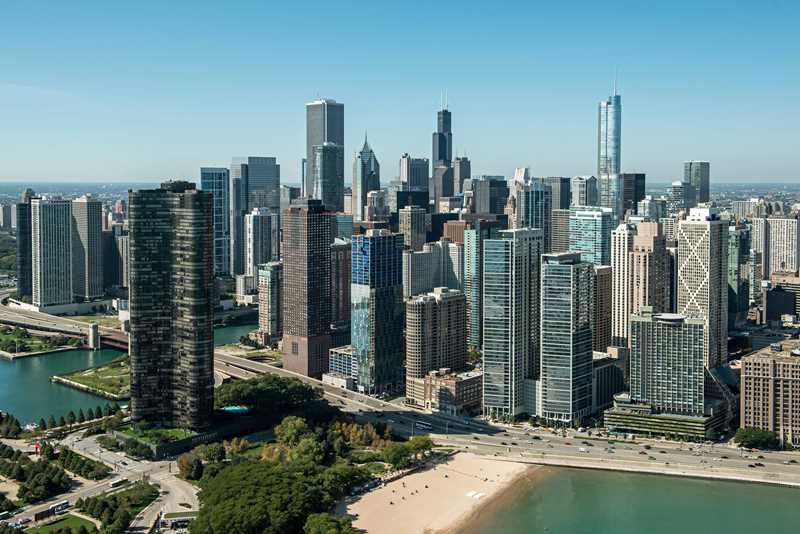 Redfin yesterday issued its Real-Time Demand Pulse, “the only report in the industry that analyzes tour and offer data.” The report tracks data across the 20 U.S. markets in which Redfin is active.

In response to a request, Redfin furnished data for the Chicago market:

It’s interesting that the number of signed offers, on a percentage basis, rose much faster than the number of home tours. Is that an indication that buyers, aware of the much-reported inventory shortage, are making decisions after seeing fewer homes? Are there more offers because buyers are making multiple offers and losing out in competitive bidding situations?