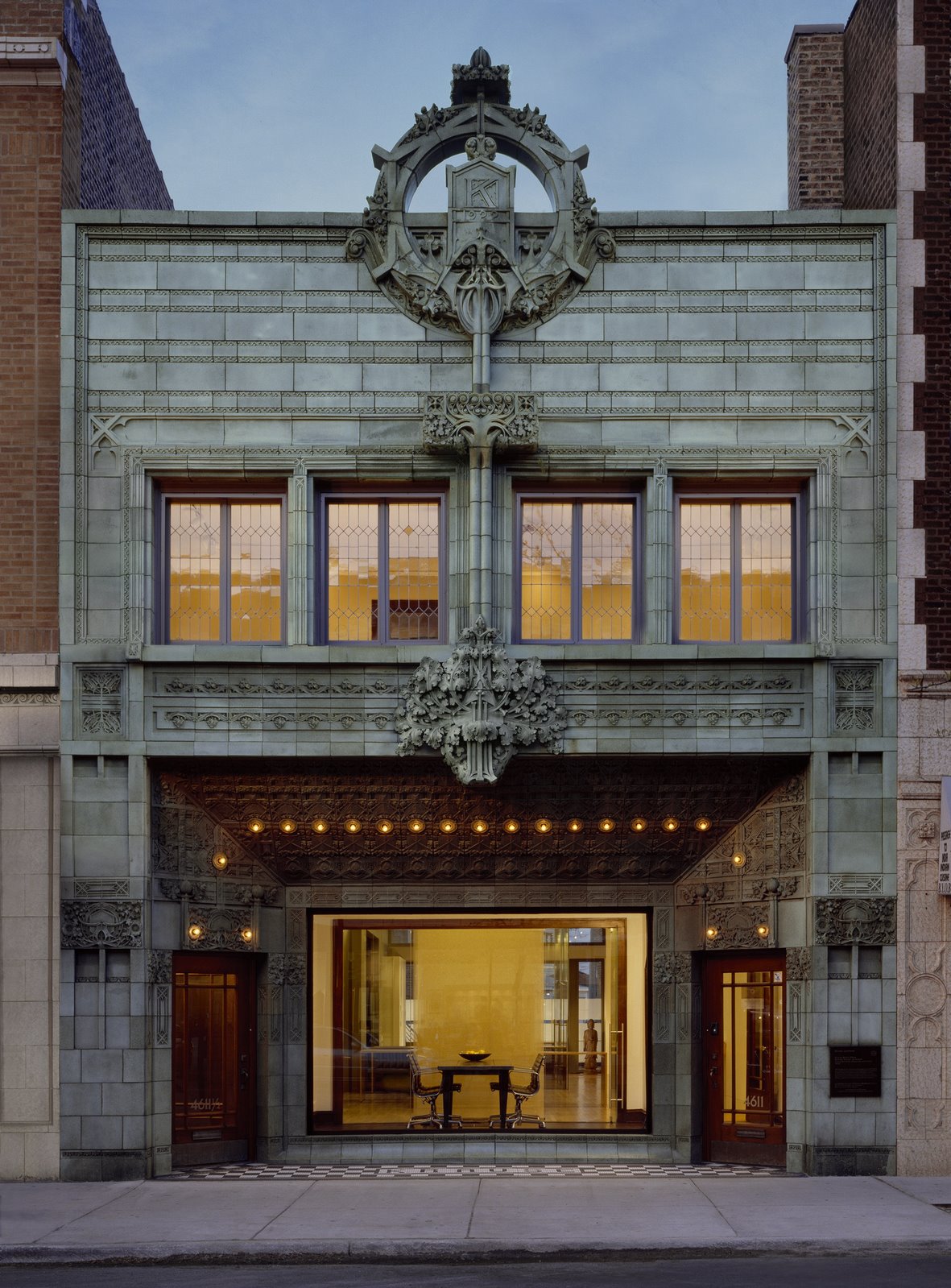 The building is now owned by Studio V Design, whose restoration received a 2007 Chicago Landmark Award for Preservation Excellence from the city, and will be receiving the 2007 Richard H. Driehaus Foundation Preservation Award. The building is listed on the National Register of Historic Places.