Retail at Clark 36, other developments could spawn "Andersonville South" 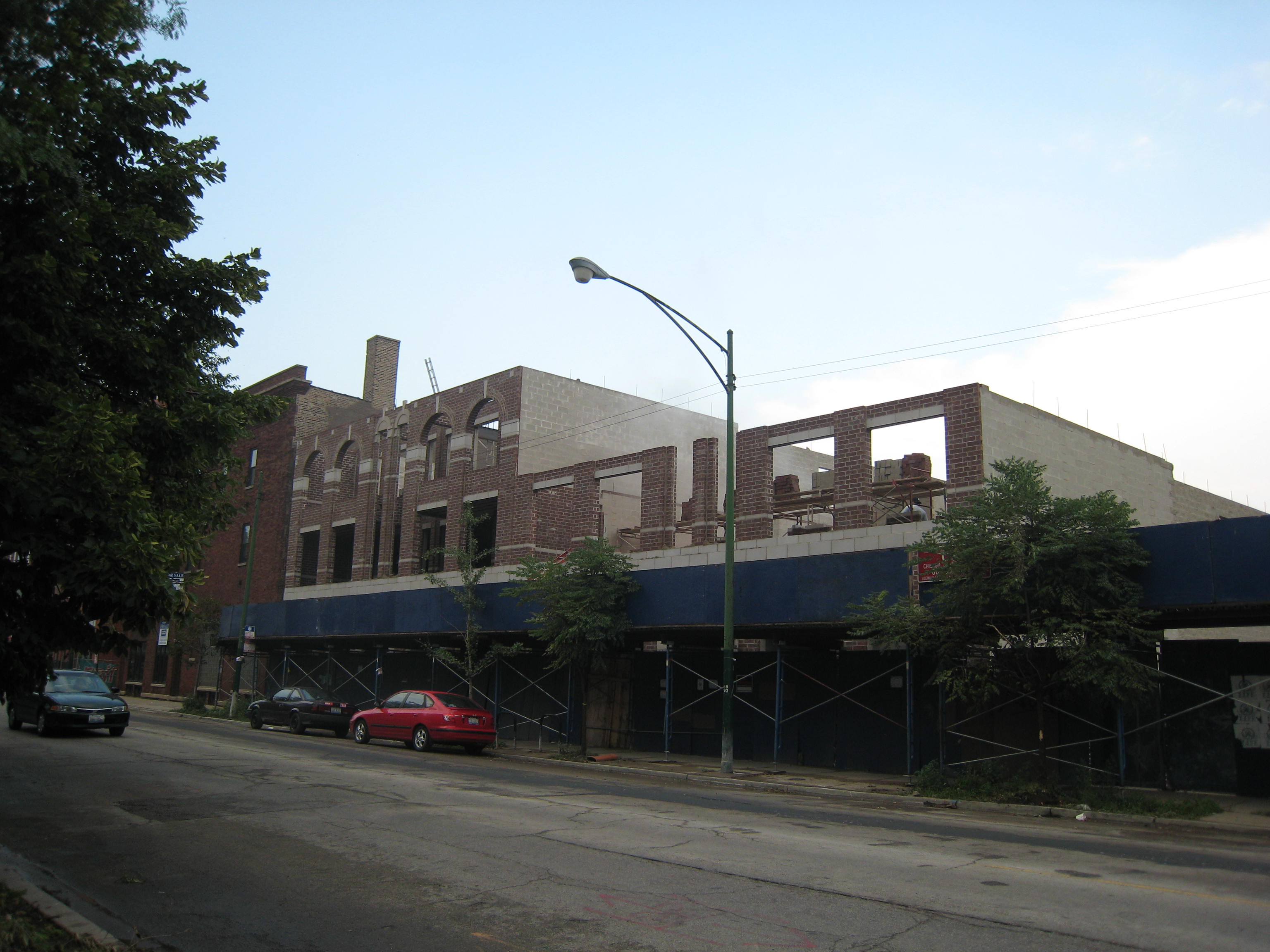 We got word recently that sales have started at Clark 36, three adjoining buildings at 4860 – 4872 N Clark St. Construction is moving along, too (it’s progressed quite a bit since this photo was taken in August). The buildings are starting to gain some critical bulk, raising questions about what kind of neighbors they’ll turn out to be.

As we’ve mentioned, the project comprises 30 condos and six ground-floor retail spaces. That’s quite a few stores for a stretch of Clark that right now seems a little dead (partly that’s because the east side is occupied by a cemetery, but the west side is pretty bleak, too). More retail is planned at several other mixed use projects along the strip: Rainbo Village, the development underway at 4836 N Clark St, includes 15,000 square feet of retail, and another mixed-use building nearing completion at 4880 N Clark St includes two storefronts.

As a local (I live around the corner in Uptown), I’d love to see a thriving row of new, interesting shops and restaurants. I’ll be a wee bit disappointed if it ends up a strip of chiropractors, real estate offices and salons – the kinds of businesses that often wind up on the ground floor of mixed-use buildings along main streets. Franchises might win the day; the blog Uptown Update says rumor has it that Panera Bread is coming to Rainbo Village.

This would be an interesting turn for “Andersonville South,” the term many real estate agents have been using for the Clark Street retail corridor that extends south of Foster Avenue (even though it’s technically just inside the western border of Uptown). In part because the Andersonville Chamber of Commerce has taken a big stand in favor of mom-and-pops and independents, Andersonville proper veers towards the cute, funky and eclectic. It’ll be interesting to see if the new retail follows suit.

Barabara Buchel, of Jameson Realty Group, has starting prices for the two- and three-bedroom condos at Clark 36 ranging from the high $380s to the high $480s, including garage parking. First deliveries are planned for the spring of 2008.