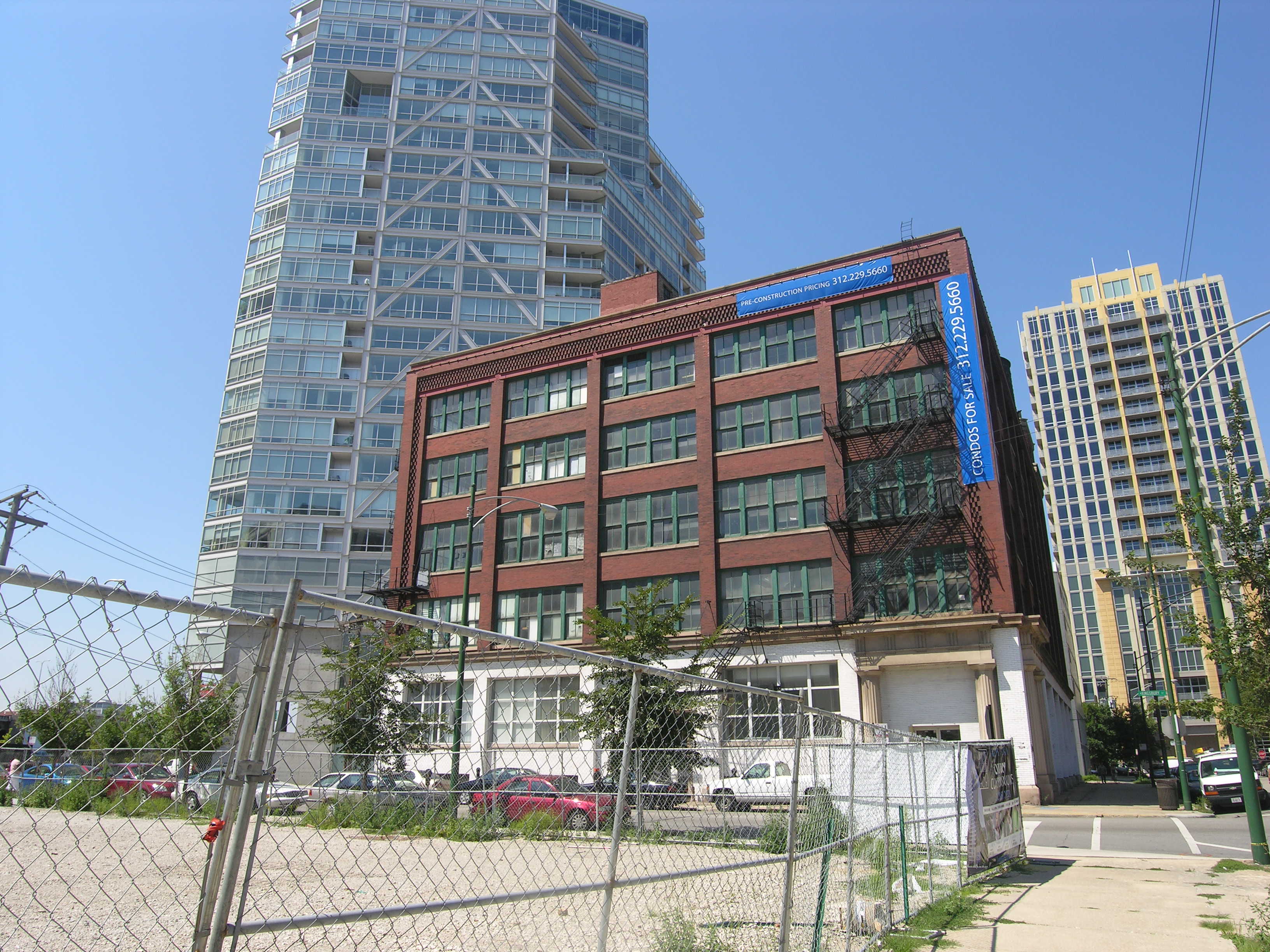 Members of the River North Residents Association say successful development looks “beyond the economic viability of a particular project,” focusing instead on the quality of life and value of real estate in the community.

The group recently sent a letter to Ald Brendan Reilly (42nd) proposing that “developers and public officials should give appropriate consideration to neighborhood and architectural character,” among other suggestions. The letter (PDF) also outlines results from a recent online survey completed by River North residents.

The survey asked residents their opinions on three proposed developments – a hotel / condo project at North State and East Illinois streets, a 26-story apartment building at North Franklin and West Illinois streets and a loft conversion at North Kingsbury and West Huron streets.

“I think it’s necessary to manage our expectations with respect to development,” says Brian Israel, RNRA president. “It’s important to remember that the developers own the property. Within the law, they have the right to build on that property. What we try to do is nudge developers in a more positive direction.”