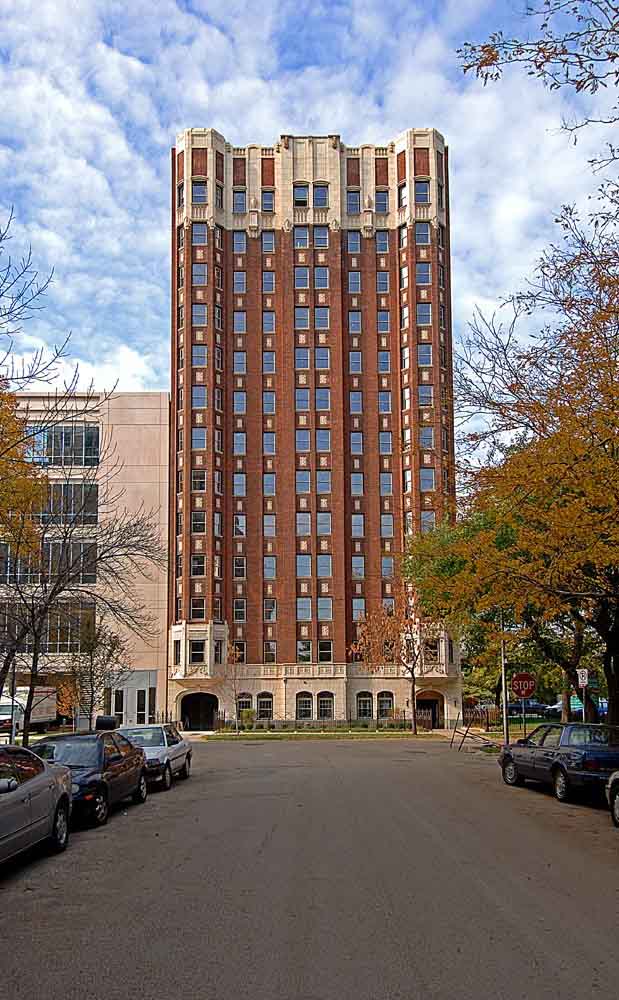 Silver Cloud in Hyde Park tried to cast itself as the Rolls-Royce of condo conversions with its allusive name and plans for a grille-shaped stainless steel fence. Achieving that goal has proved elusive, to say the least, as resale prices fall closer to cash-for-clunkers than to Rolls-Royce levels.

It’s been nearly 5 years since we toured the common areas of Silver Cloud and one of the units in the following video. At the time, the lowest-priced unit – “no views” – was in the high $230s.