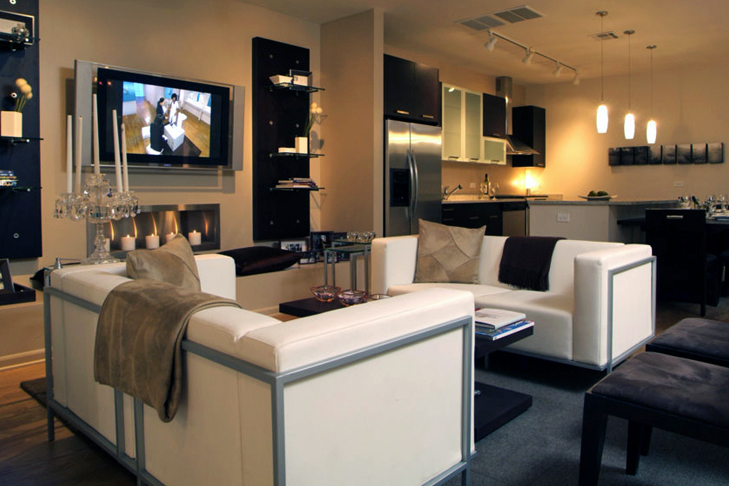 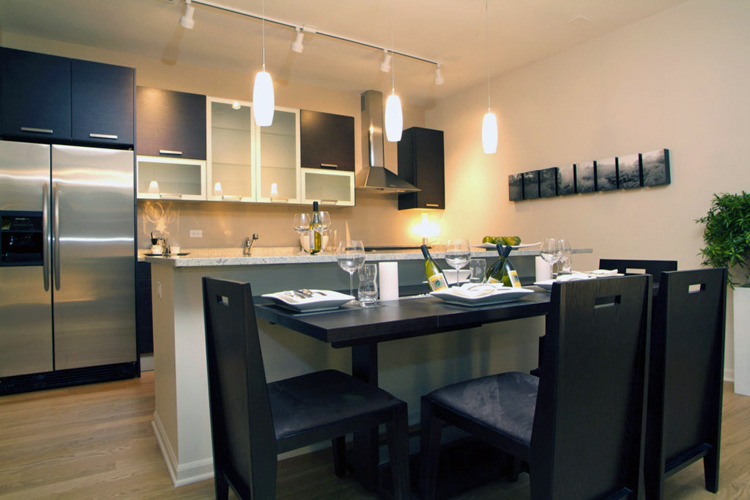 A mere six weeks have passed since Centrum Properties announced its decision to go rental at the Lofts at Roosevelt Collection, 150 W Roosevelt Rd in the South Loop, and already the development’s first phase of 170 apartments is 70 percent leased, with tenants starting to move in.

Now that Centrum and new property manager The Habitat Companies have updated the Roosevelt Collection Web site, we have a better idea of the apartments’ monthly rates than we did when we were trying to slog through dozens of third-party posts on Craigslist. The home choices and their prices include:

Although the units didn’t appear to be built out by the time of Centrum’s decision, a new media release touting Roosevelt Collection’s rental pace implies that the developer has gone ahead and installed its original condo finishes, such as hardwood floors, granite countertops, stainless-steel appliances, and Grohe fixtures. (You can see some of those finishes on display in the images above and below, all pulled from the Roosevelt Collection Web site.)

Centrum currently is naming only two tenants for Roosevelt Collection’s 1.3 million square feet of retail space: a Kerasotes ShowPlace movie theater, and a new bar within the theater, owned and managed by restaurateur and South Loop fixture Jerry Kleiner. (There’s been talk of a David Barton Gym for years now, but I see no mention of the company on the development’s site or in the new press release.) Shops initially were set to open sometime this year, but today’s media release says its “40+ national and local retailers” won’t be ready for business until fall 2010.

A new leasing center has opened up on-site, and two models are open for visitation. You know what that means — it’s time for Yo’s truly to pay a visit! Check back soon… 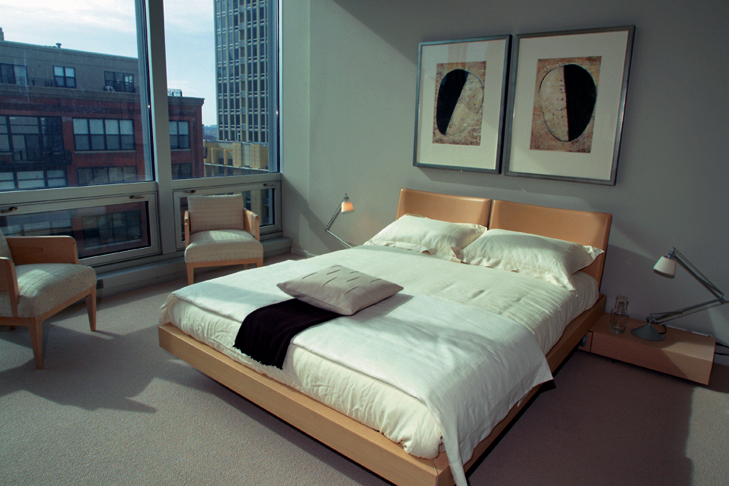