Roscoe Village tops list of neighborhoods with most price reductions 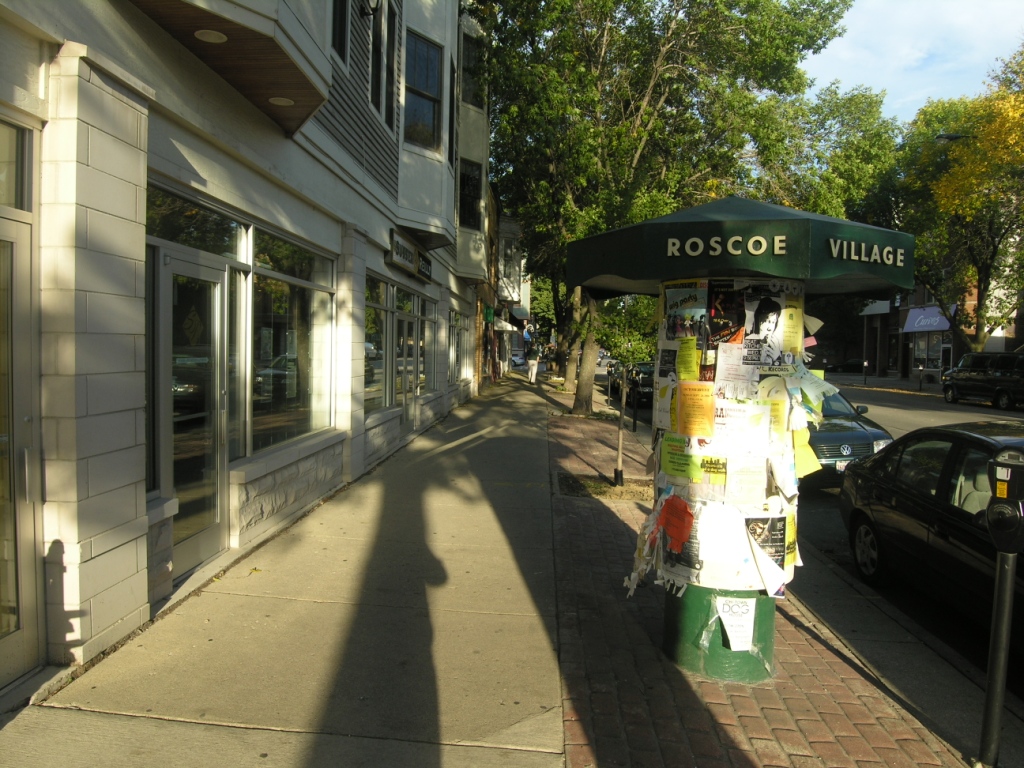 Every few weeks, the folks at Redfin crunch the numbers for Chicago real-estate listings and post the results on their Chicago Sweet Digs blog, which is chock-full of stats and charts. Today’s post looks at price reductions, and it ranks city neighborhoods in order of the percentage of homes “that were price-reduced at some point before leaving the market” within the past 90 days.

The chart shows that a whopping 59 percent of listings in Roscoe Village have been reduced in price, and more than half of the homes in Wicker Park, Bucktown and Lincoln Square had experienced price reductions over that span. On the South Side, Pilsen, Washington Park, Morgan Park, Garfield Ridge and Archer Heights all made it on the top-10 list of neighborhoods with the most price reductions.

Exactly what can be taken from this is unclear, because the data set includes MLS listings, for-sale-by-owner listings, and real estate-owned listings. If we were to single out new-construction and gut rehabs, the results might look entirely different.

According to the Redfin post, “there does seem to be some consistency from month to month in the neighborhoods with lots of price reductions,” but comparing this chart with a similar chart that was posted in the first week of November shows that the volume of price reductions has increased pretty significantly in several neighborhoods. In November, less than 46 percent of the listings in Roscoe Village, Bucktown, Pilsen and Washington Park had been reduced in price – 6 to 14 percent lower than what today’s chart shows for those neighborhoods.

NewHomeNotebook:
• View our list of Two- and three-bedrooms in Roscoe Village