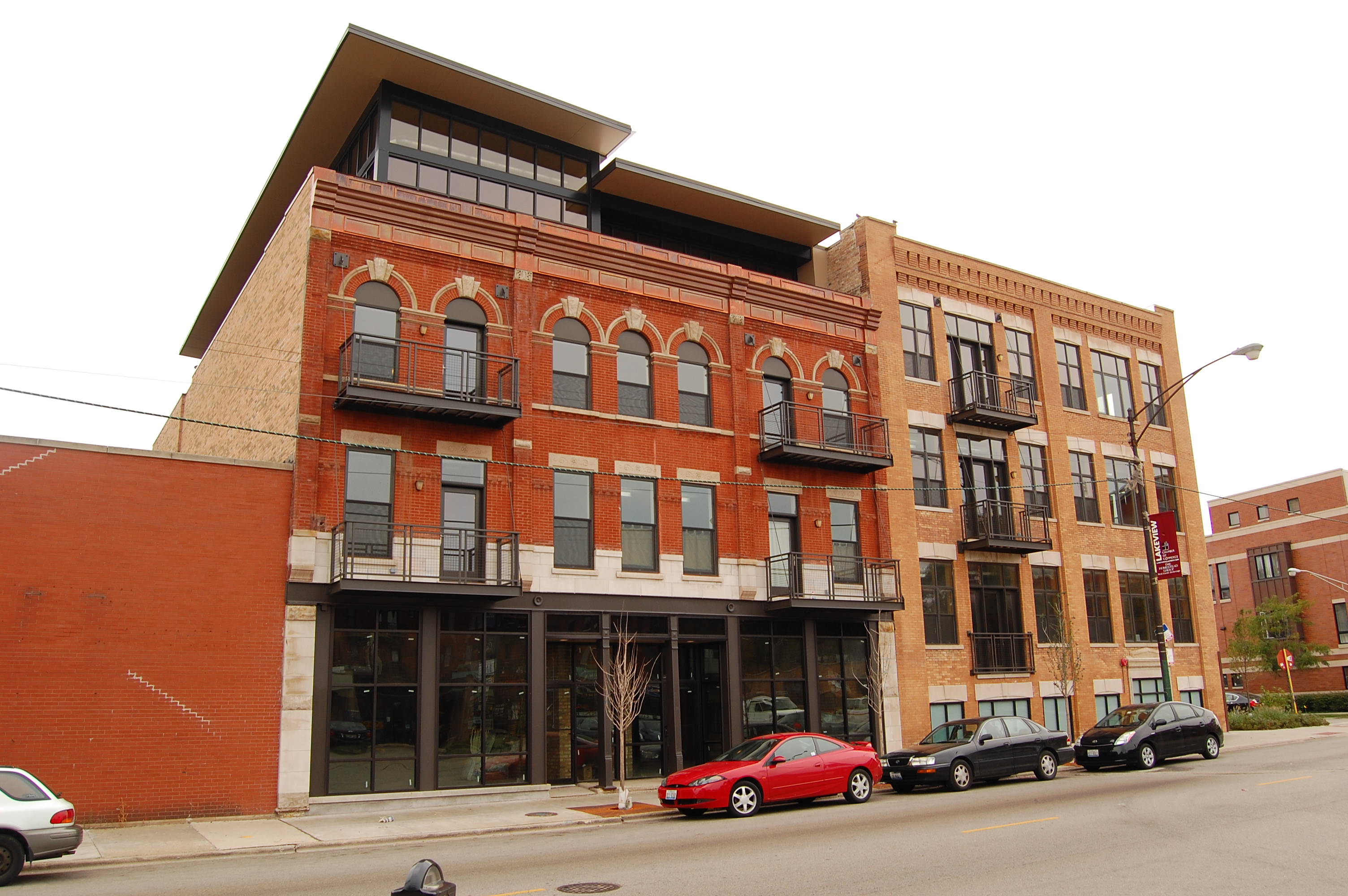 Anyone looking for a new loft near the Southport corridor in Lake View doesn’t have a whole lot of options, so it shouldn’t come as too much of a surprise that 13 of the 25 homes at 3133 N Lakewood Ave have sold. That amounts to almost one sale per month since our last sales update, which isn’t too shabby for today’s market.

As an incentive to buy, the developer is offering Viking and Bosch appliances, which were available only as an upgrade before, Wilbur says.

The only penthouse still available is a new-construction addition atop the red-brick building on Belmont. It’s a 1,700 square-foot home with 15-foot ceilings that’s priced in the $690s, she says. 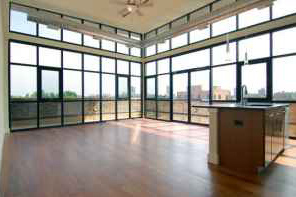 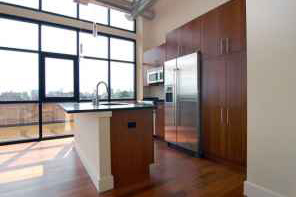 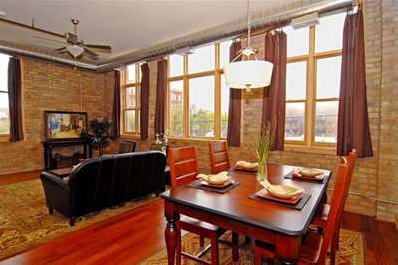 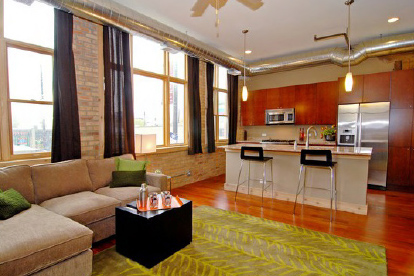