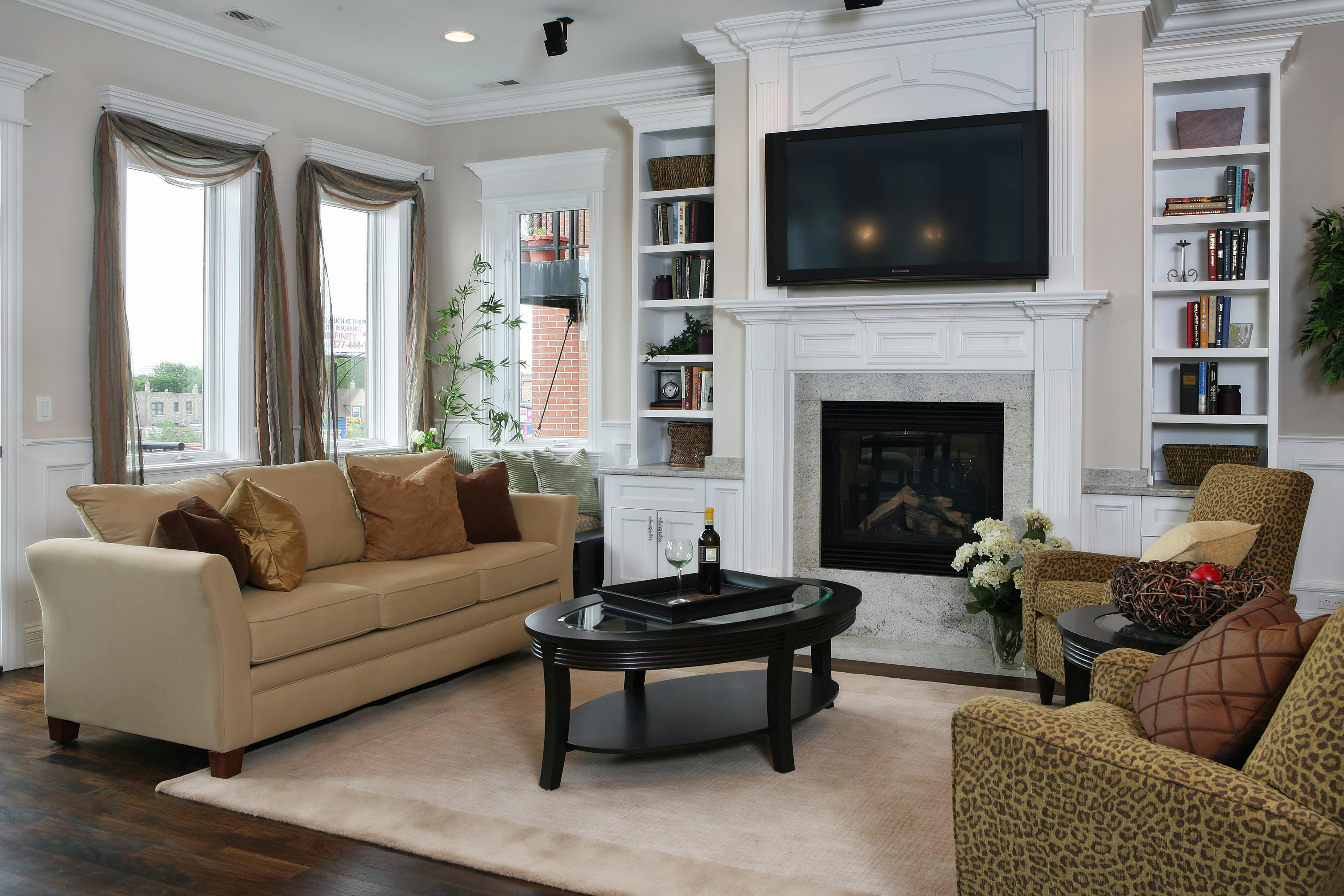 It’s been a year since Westward Development and Century 21 Sussex & Reilly threw an opening reception for Cityscape Condominiums and more than two years since Westward unveiled its initial plans for the project. This month, construction crews finished work on four of the six buildings planned for 3905 – 3935 N Western Ave in St Ben’s and is moving forward with the construction of the final two.

The residences in the four completed buildings are ready for occupancy, and Westward and Sussex & Reilly have put together a handful of traditional and contemporary models for viewing.

Yo regulars may remember that Cityscape started off as an 86-unit project designed by Proteus Group. They may also recall that Westward scaled the project back to 42 units following a little aldermanic prodding and scrapped Proteus’ designs in favor of its own. The newer plans call for 1,200 square-foot two-bedrooms with dens and two balconies priced from the $350s to the $420s, and 1,860 square-foot three-bedrooms with private terraces or rooftop decks and prices from the $490s to the $610s.

Those prices have dropped slightly since July 2007, when Kate reported a price range of the $370s to the $640s, suggesting that the 5-percent discount that Patrick reported last winter has stayed in effect past its year-end expiration date. An indoor parking space is included in the price, as it has been since the beginning.

As of last week, almost two-thirds of Cityscapes condos were still on the market. Any thoughts on that? Our readers’ reactions to Westward’s new designs seemed mixed, and two of our Realtor regulars, Eric Rojas and Local Realtor, suggested that Cityscape is just a little to far from the Western Brown Line stop to be very convenient to the Loop crowd. 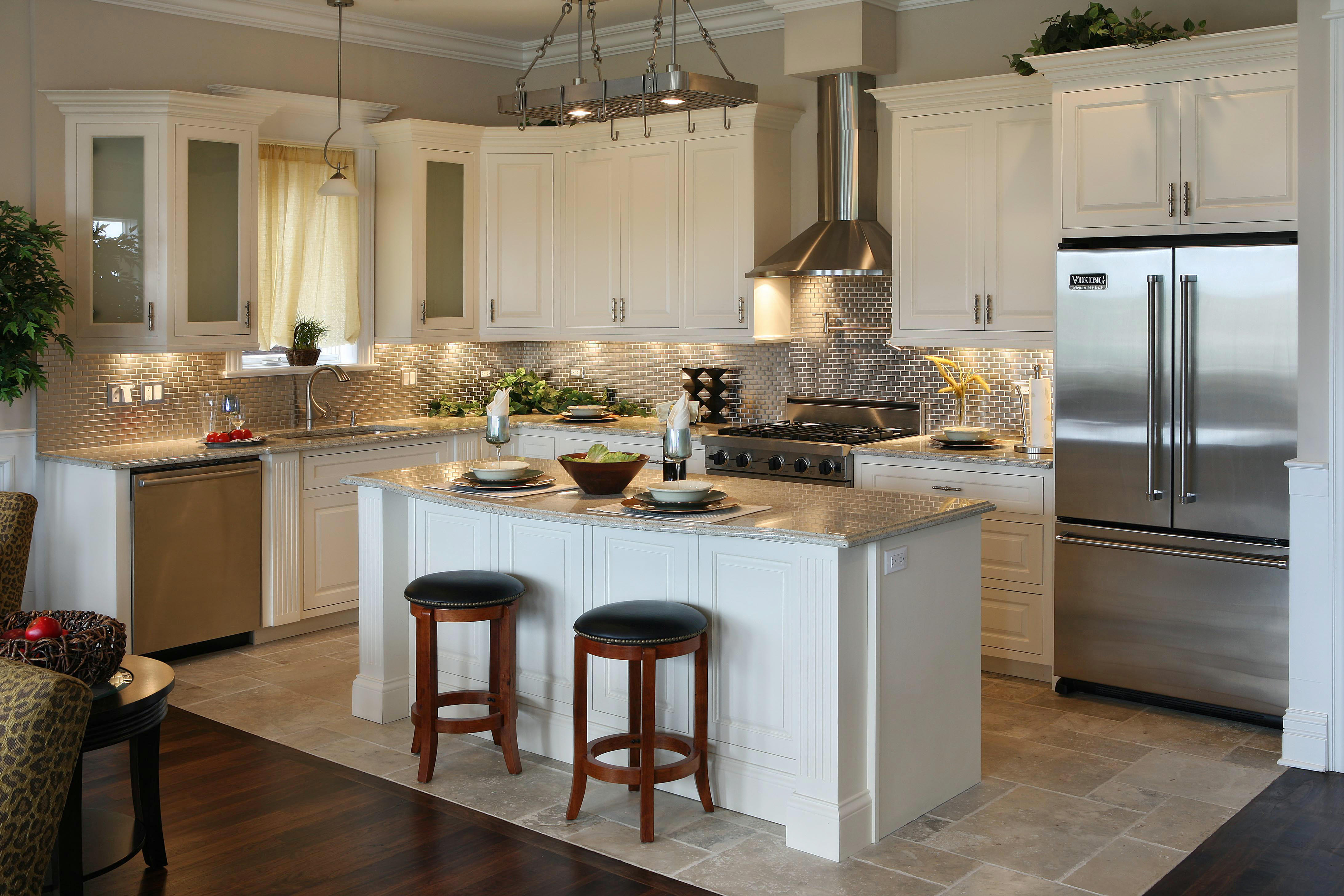 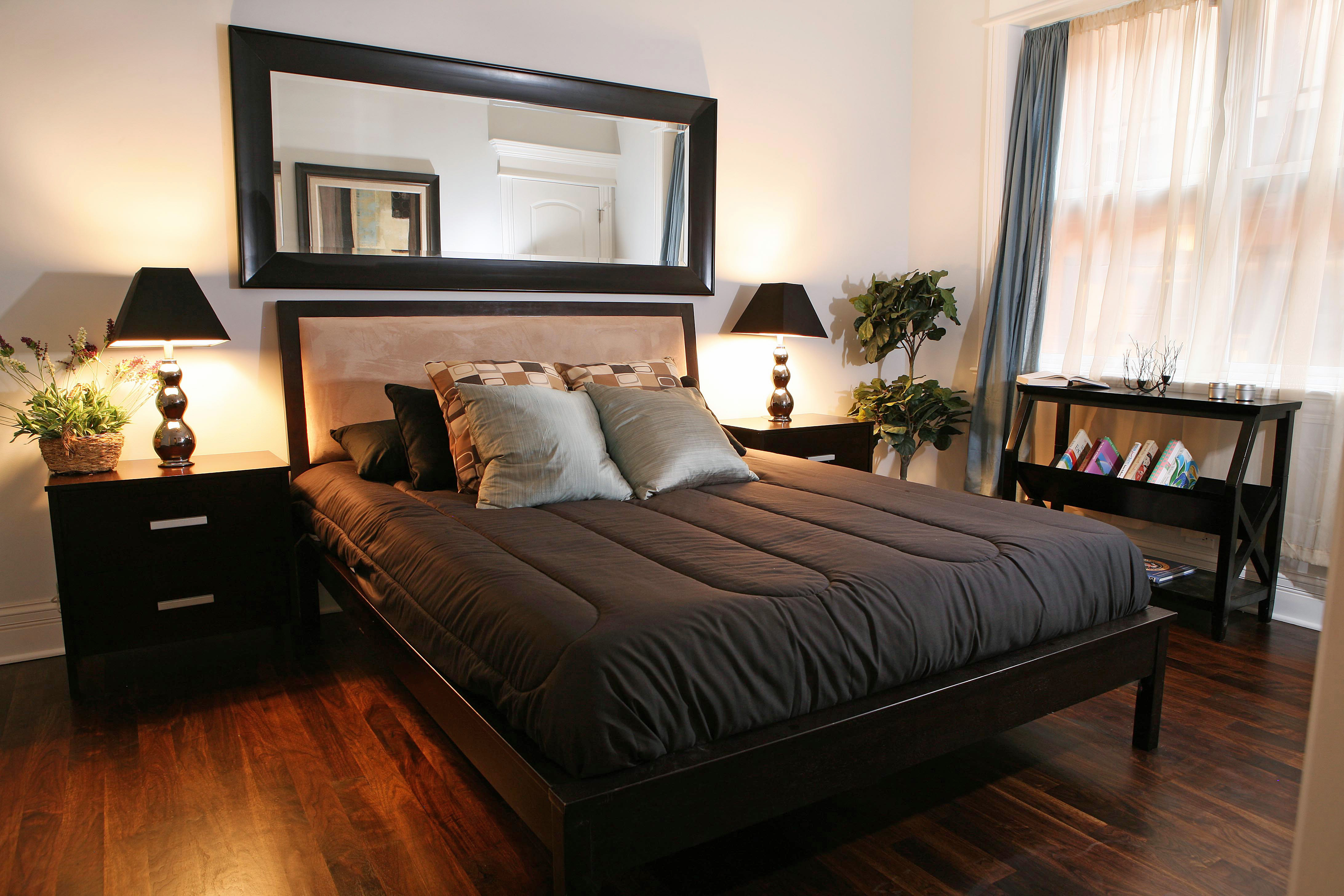