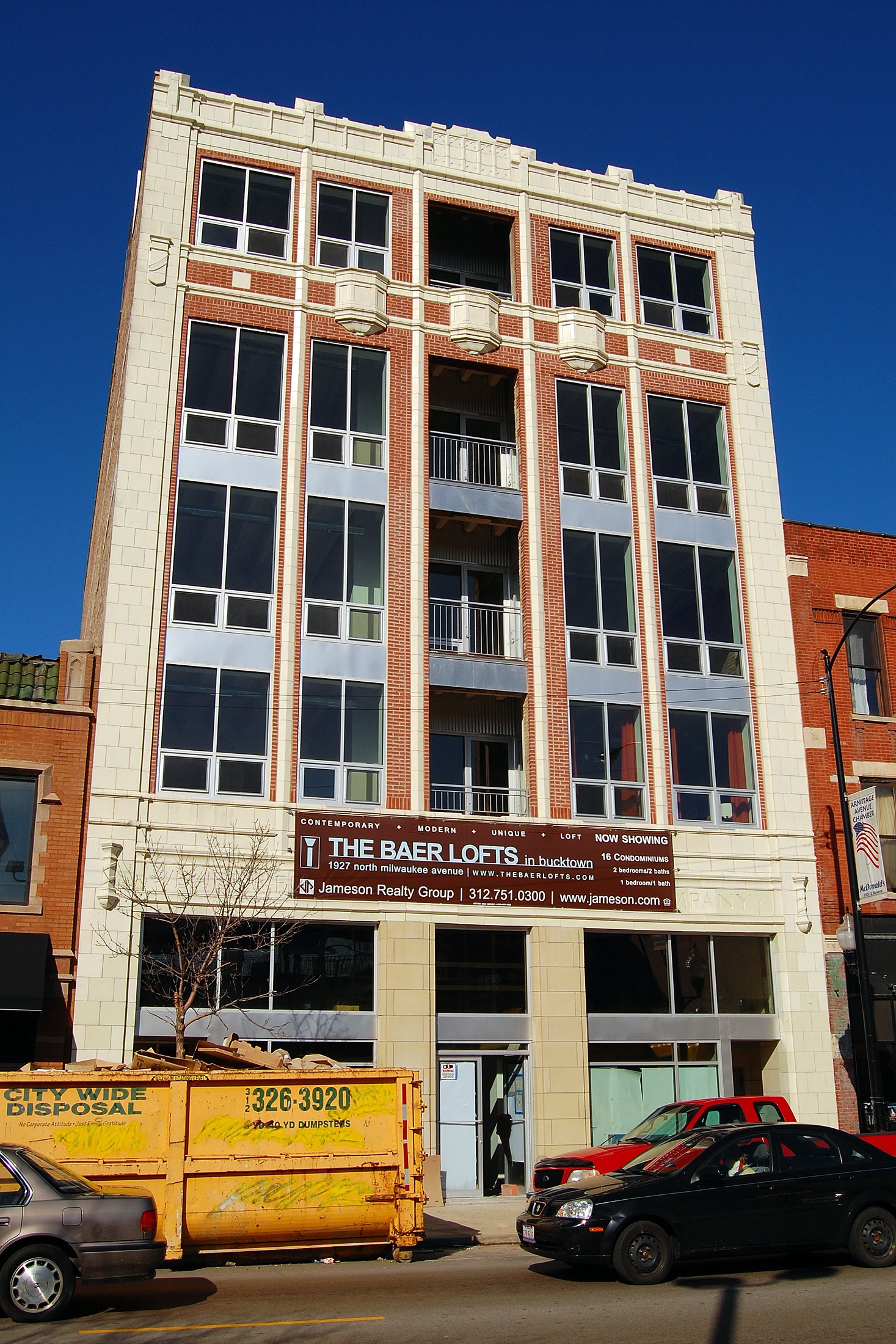 When I met with Paul Fortman from @properties at 1217 W Augusta St last week, he mentioned that Baer Lofts, another new development that’s being marketed by the Mike Vesole Group, is nearing closeout. Now just four lofts are available in the 16-unit loft conversion at 1927 N Milwaukee Ave in Bucktown.

When I spoke with Fortman, he was realistic about the difficulty of selling new homes in the current market, but he was also pretty upbeat about the Mike Vesole Group, which he says is weathering the storm by carving out a niche with very modern small and mid-size condo developments in and around West Town and Bucktown. Judging from these photos I pulled from a recent ad, the Funke Architects-designed Baer Lofts certainly falls into the “modern” category, and considering that just four had were under contract when Joe visited the lofts in May, it seems to be selling pretty well. 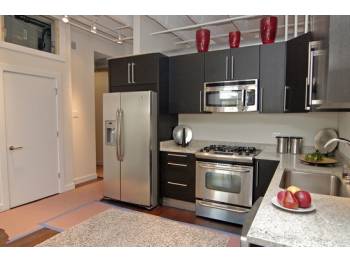 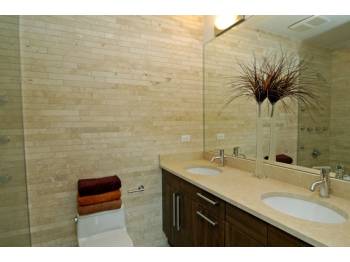 Newer Post
Deal of the day: Condos starting at $85,900 in West Humboldt Park conversion
Older Post
Sneaking a peek at a Columbian two-bedroom