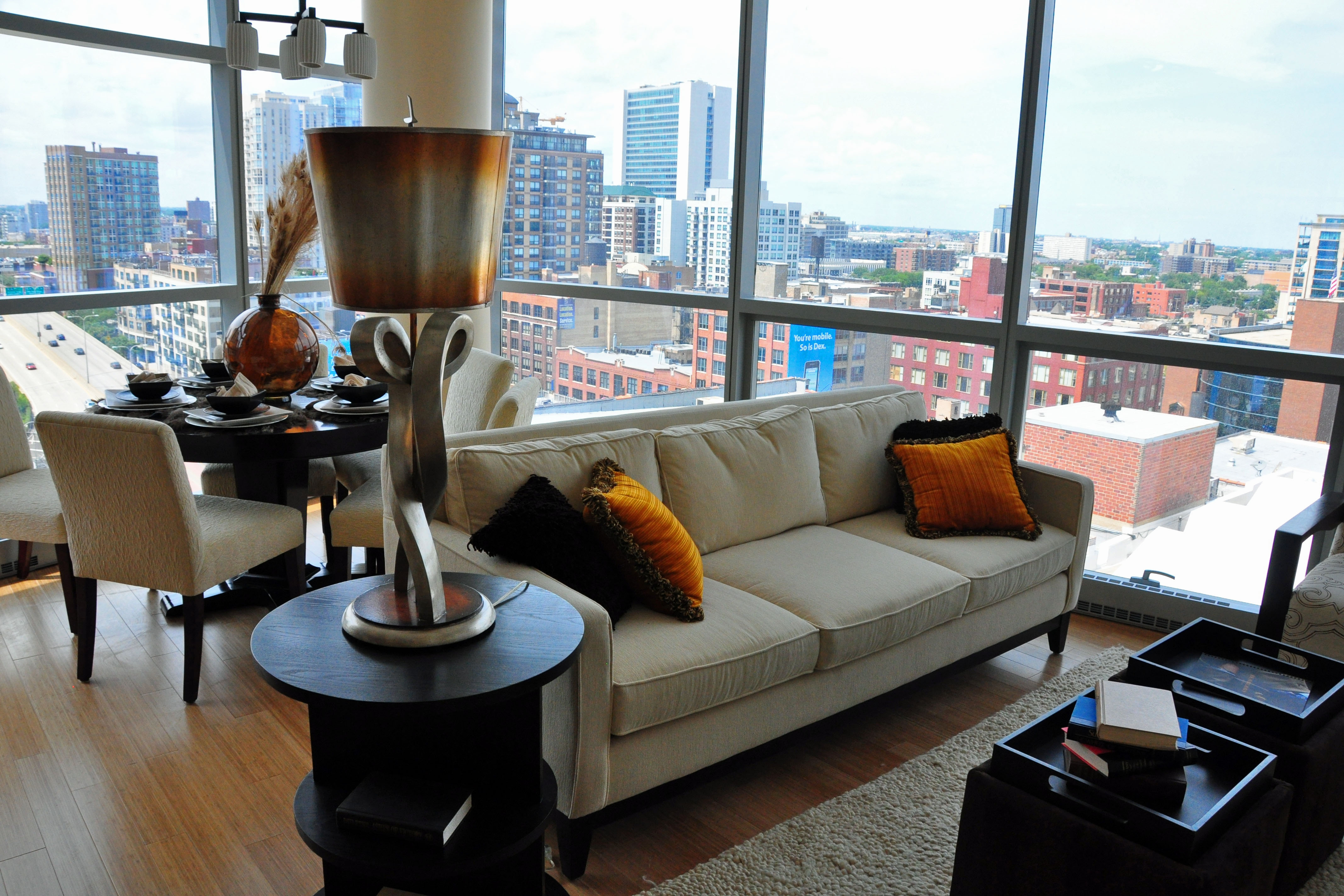 We received a new e-blast from @properties over the weekend advertising two examples of price reductions at Silver Tower, the 40-story high-rise at 303 W Ohio St in River North.

Two resales at Silver Tower popped up in October, one of which is a top-floor two-bedroom on the southeast corner. The 1,138 square-foot home is listed in the $530s, and has already seen one reduction of $10,000. At $475 a square foot, it’s priced well above the the other homes in its tier, although that may be expected given its penthouse position.

According to sales records from Cook County and Redfin, 61 of Silver Tower’s 233 homes closed between July and early December at an average price per square foot of just over $400. A price sheet dating back to August showed about two-thirds of the building under contract.

Newer Post
Neighborhoods for the rest of us: South Triangle
Older Post
Inside a Seyfarth "fun room" in Glencoe