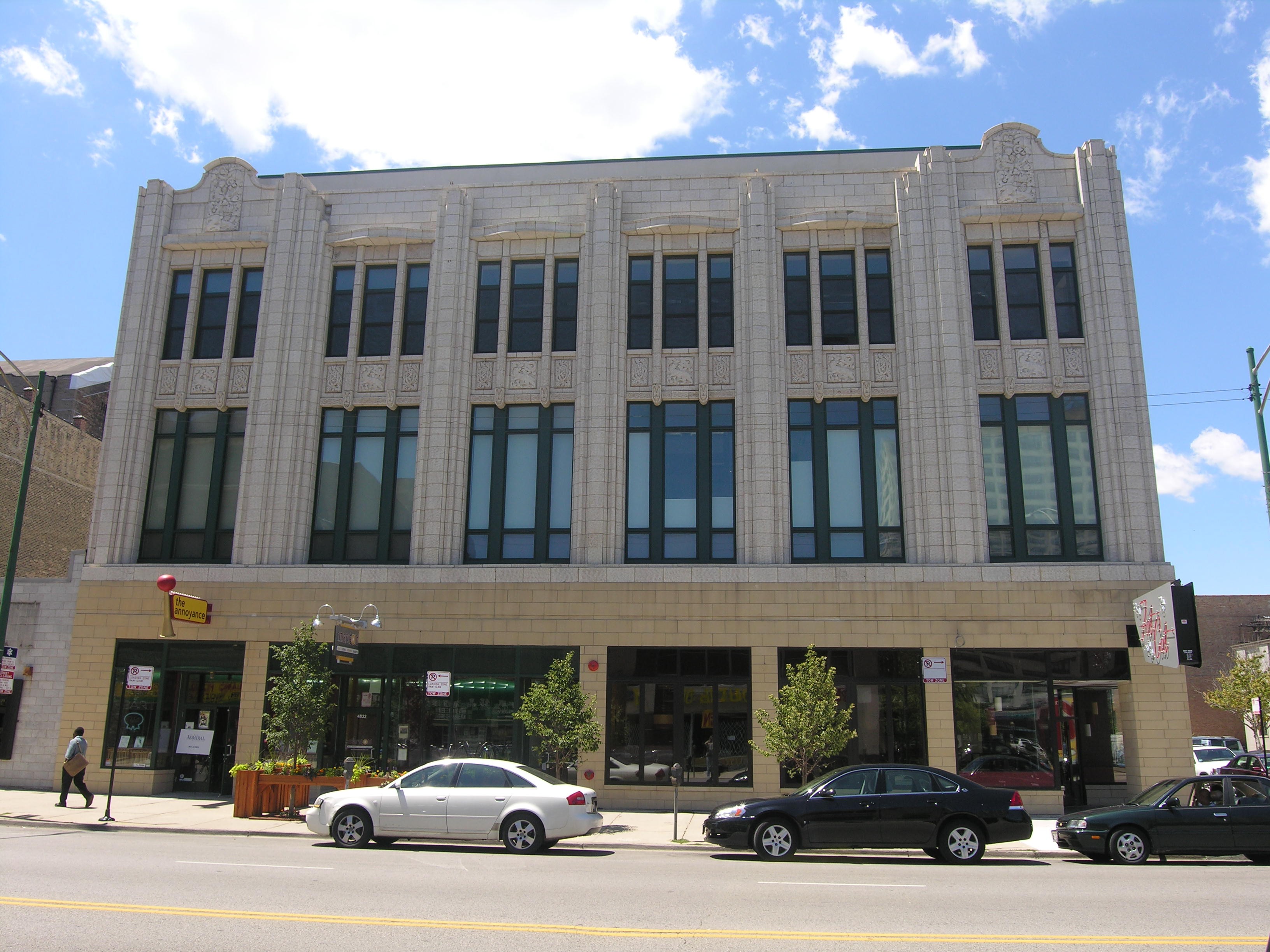 The prices of remaining units at Finnegan Development‘s Gunnison Street Lofts have dropped slightly, and buyers now will get a plasma television with the purchase of a new home, says founder Jim Finnegan.

As Kate reported back in September, four lofts are available at the 25-unit building at 4840 N Broadway St in Uptown. The prices Finnegan quoted today for those units, however, are lower than the ones Kate referenced in her post and the ones still listed on the Gunnison Street Lofts site.

The new price points are:

Some readers will scoff at a $10,000 change in price, but a reduction is a reduction. On the other hand, none of the other loft projects listed in New Homes Magazine‘s Quick Guide to the city’s Far North region (everything north of Irving Park Road and east of the Chicago River) had units priced above the $320s, so the Gunnison Street Lofts may need another adjustment or two before Finnegan sees a sellout. What do you think?