Scott Flats gets a new name and a coat of arms

The signage fronting the site on Wells Street now refers to the Old Town development as The Scott Residences and describes the unit mix as one-, two- and 3-bedroom apartments. The website listed on the signage didn’t contain any content when we visited. 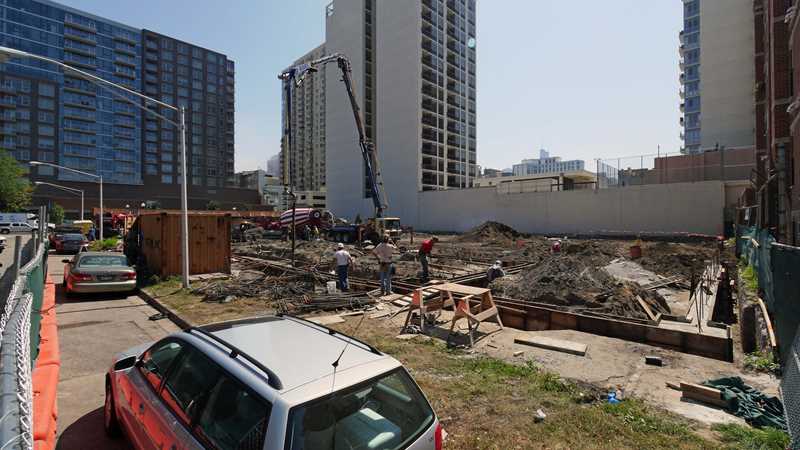 The building’s architecture, as depicted in the above rendering, isn’t the style that typically warrants a coat of arms for the building logo. 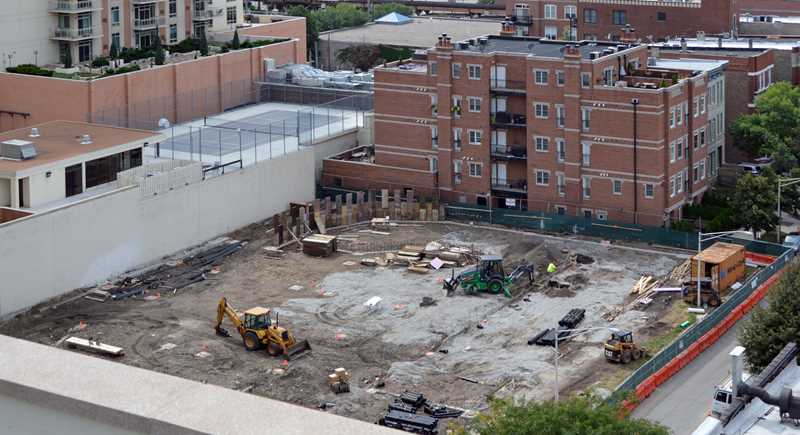 Forms were being built for the exterior walls at the time of my visit.

Newer Post
The latest Habitat plaza, and a bath with a skyline view
Older Post
Where’s YoChicago been lately?