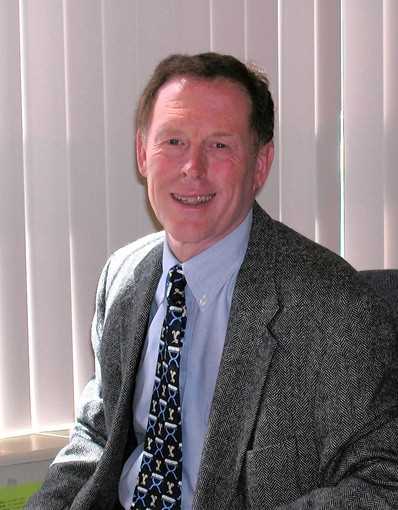 I did a variety of business with Bill Moran back in the 70s and early 80s, i.e. buying property through his brokerage firm and hiring his management division for condos as I turned them over. He was fun to deal with, street smart, competent and as trustworthy a DePaul-based broker as you could find back in the day.

I called Bill the next day and we got together periodically after that, usually over lunch or dinner with the headmaster of our high school when he was in town raising funds, most recently about a year ago. Bill was a very generous contributor to the school, which he viewed as having been a major positive force in his life.

I was looking forward to seeing Bill in Newark in early June at our 50th high school reunion. Today’s Tribune brings the sad news that Bill won’t be attending in person. I’ll be there, and I’ll spread the word about Bill’s achievements in Chicago, which include the development of Skybridge, winner of an AIA design excellence award in 2003.

If you knew Bill, share some memories for me to pass along.