Shark bites: 45 percent off in Kenilworth 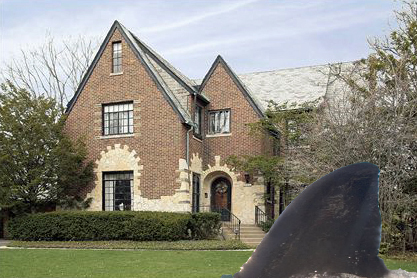 When you sink underwater, the ShoreShark’s sure to get you!

Earlier this week, we pulled a few quotes from a Bloomberg article about the rise of defaults and short sales in the luxury home market. “The rich aren’t as rich as they used to be — People have reached the point where they can’t afford the carrying expenses of a $2 million home,” Miami Realtor Alex Rodriguez said in the story. Matt Garrison, founder of CondoShark.com and ShoreShark.com, sees this signs of this all over the city and on the North Shore.

“My prediction for 2010 is we will see even more price reductions in the prime North Shore suburbs for homes currently priced over $1.5 million,” Matt says. “There are currently 161 homes in Glencoe, Winnetka, Kenilworth and Wilmette priced over $1.5 million. Only 21 homes are contingent and pending. Additionally, only 78 homes closed in 2009. This doesn’t bode well for pricing in 2010.”

“In fact, the situation is probably even worse than it presently looks. There is a massive shadow inventory of people who want to sell their homes but have not put them on the market because conditions are not favorable. These homes will come on the market over time and keep inventory levels high for the foreseeable future. If liquidity returns to the jumbo market, conditions should improve. If it doesn’t, and rates increase, it could get particularly ugly.”

One notable example Matt singles out is the home at 515 Kenilworth Ave in Kenilworth.

This six-bedroom / 4.5-bath home is currently priced at $1.09 million, down 45 percent from an original listing price of almost $2 million. It features, among other things, a 40′ x 17′ indoor pool, seen below, and it’s located in the Sears and New Trier school districts, which makes it an obvious draw for families.

Every week we bring you selections from CondoShark.com, a site devoted to tracking the biggest price reductions and short sale / REO deals in Chicago and the North Shore. Matt will be sending out his 2010 Chicago market predictions report out via e-mail in the coming weeks. Send him a message at mg at mattgarrisongroup dot com to join his distribution list. 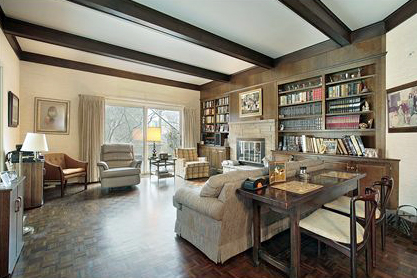 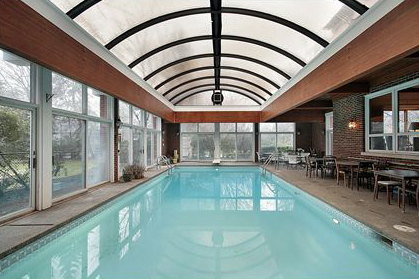