Shelter from the storm: a new home at The Lofts at 1800 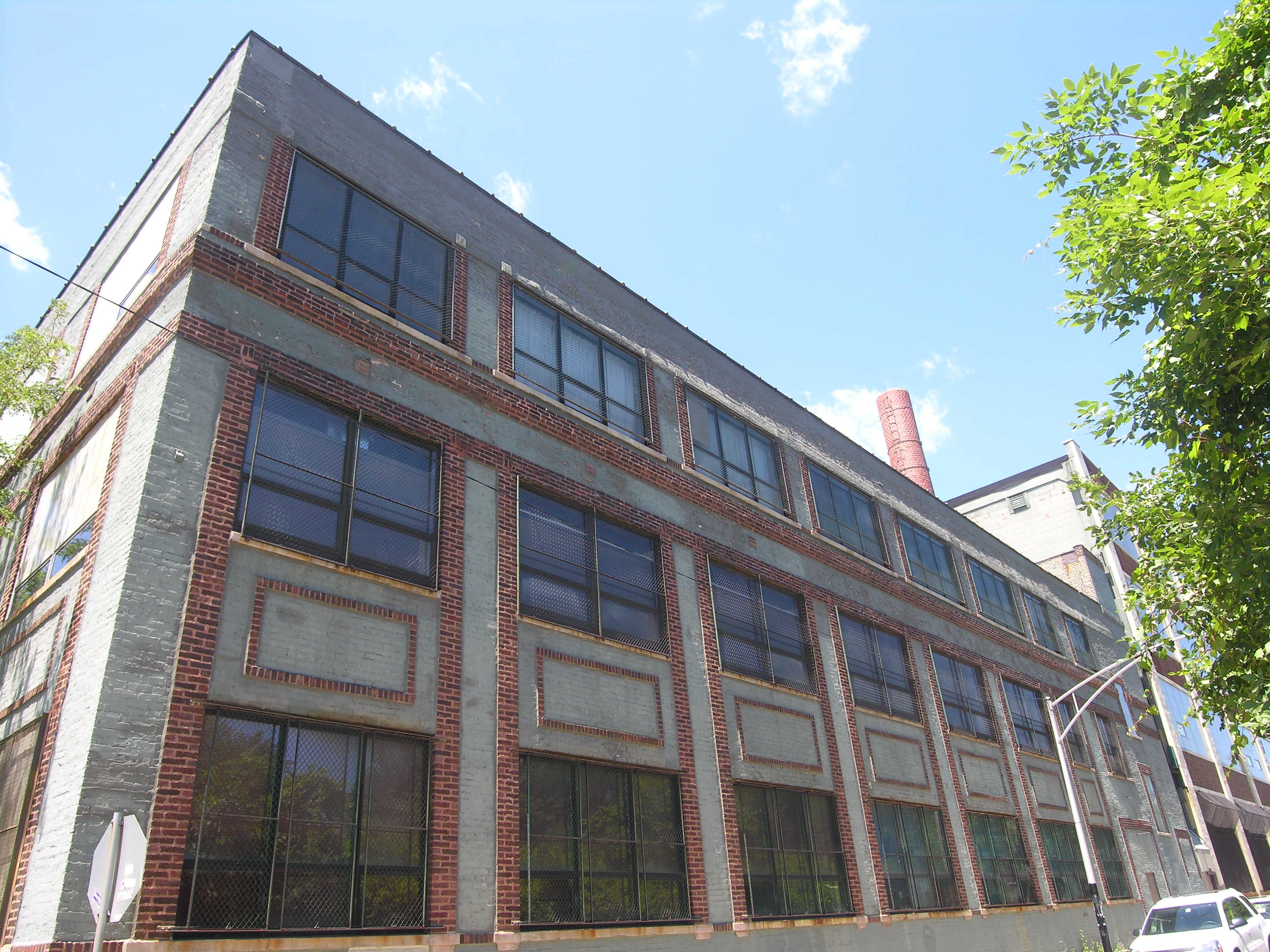 We’ve heard many tales of people who ducked inside banks or stores to wait out the recent monsoon-like storms that whipped Chicago. At least one person sought refuge at a grand opening party for a condo development – and ended up buying a unit, says Garrison Partners‘ Lori Milbocker, general manager of The Lofts at 1800.

Garrison held an opening party for the project Aug 23rd – the day rain pounded the city. Since then, at least 10 units have sold, according to Milbocker.

Developer The Kopley Group is converting two buildings at 1800 W Grace St: a six-story concrete structure and a three-story timber building, to be connected by a glass atrium. Together, they’ll house 91 units with one to three bedrooms. Prices start in the $200s, according to a news release from Garrison.

The project is slated for completion in late 2008.