Should we feel badly for new iMove Chicago agents? 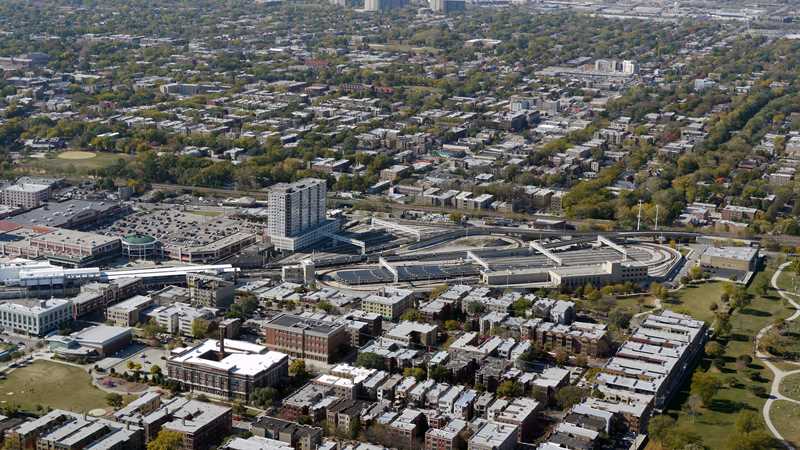 A former iMove Chicago agent emailed yesterday, stating that a number of the claims in the company’s Craigslist recruiting ads are inaccurate. The email ended on this note:

I feel really badly for the new people they are recruiting under the 120 day sponsor card. Most of these people are really looking for a chance at something new and are being robbed the fees that iMove charges them … Sad.

We’ve heard from a number of former iMove Chicago agents and have written about the company a number of times, most recently a month ago. Anyone who does a Google search on iMove is going to find what we’ve written, and would have sufficient warning about what to expect from a company that operates the way iMove does. You have to wonder about anyone who doesn’t research a company like iMove before interviewing with it.

Should we feel join in feeling badly for new iMove agents, or just conclude that their experience proves that “you can’t cheat an honest man?”