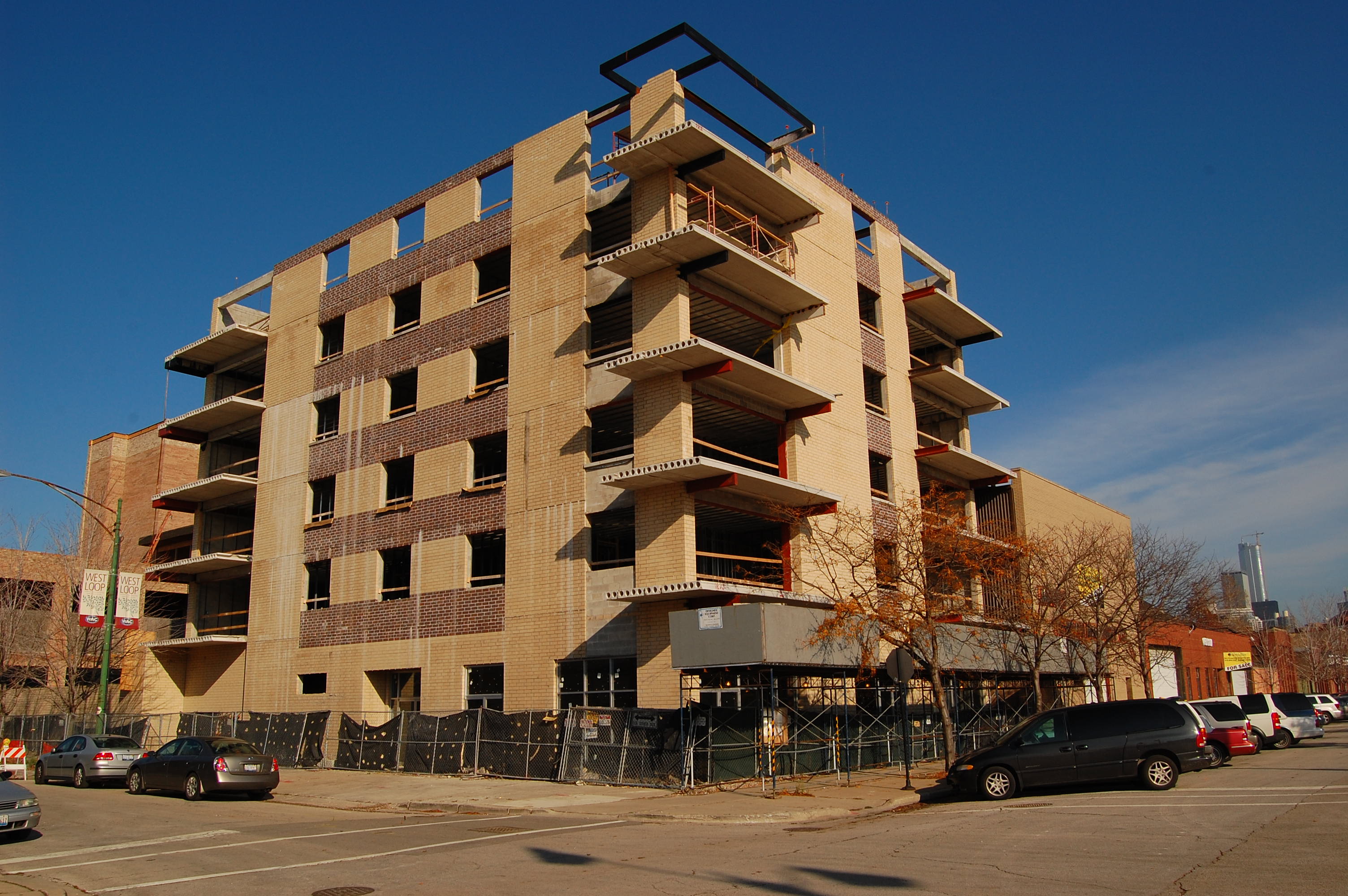 I’ve been keeping an eye on this large brick development at 1342 W Randolph St in the West Loop for several weeks, but I’ve never seen a construction worker on site. It’s located about four blocks west of 155 North Aberdeen, and it’s in about the same stage of construction. 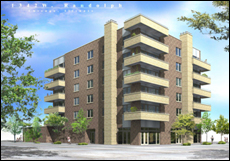 This morning, I reached developer Igor Gabal and learned that construction is on hold for the winter, not because of any financial issues, but because of the weather. Considering today’s bone-chilling temperature, I can’t say I blame him.

Gabal says work will resume on the six-story building in March, and he expects construction to wrap in mid-summer. When the building is completed, it will have 20 rental apartments — not condos, as had been originally planned. Gabal says he evaluated the market and made the switch, but he expects to convert the building to condos, once the market improves.