Sing a song of South Works? 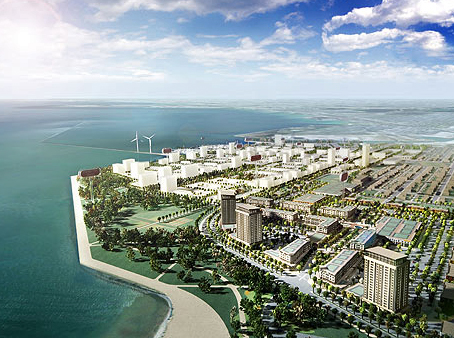 Say what? On Thursday, Jam Productions, Live Nation, Ticketmaster, McCaffery Interests, and aldermen Sandi Jackson and John Pope will reveal the details of a three-day, multi-stage music festival planned for… is this right…South Works?

The announcement is going down at the on-site marketing center for McCaffery’s Lakeside project, the first phase of a massive redevelopment plan for South Works that’s expected to take decades to complete. Could an annual music festival or other seasonal events get Chicagoans in the habit of traveling to South Chicago? Or will they all leave South Works humming “Desolation Row”?